Farewell to the Tucano

The Tucano is bowing out of RAF service after three decades. Peter R Foster remembers its development and how it has helped train pilots and navigators for the front line. 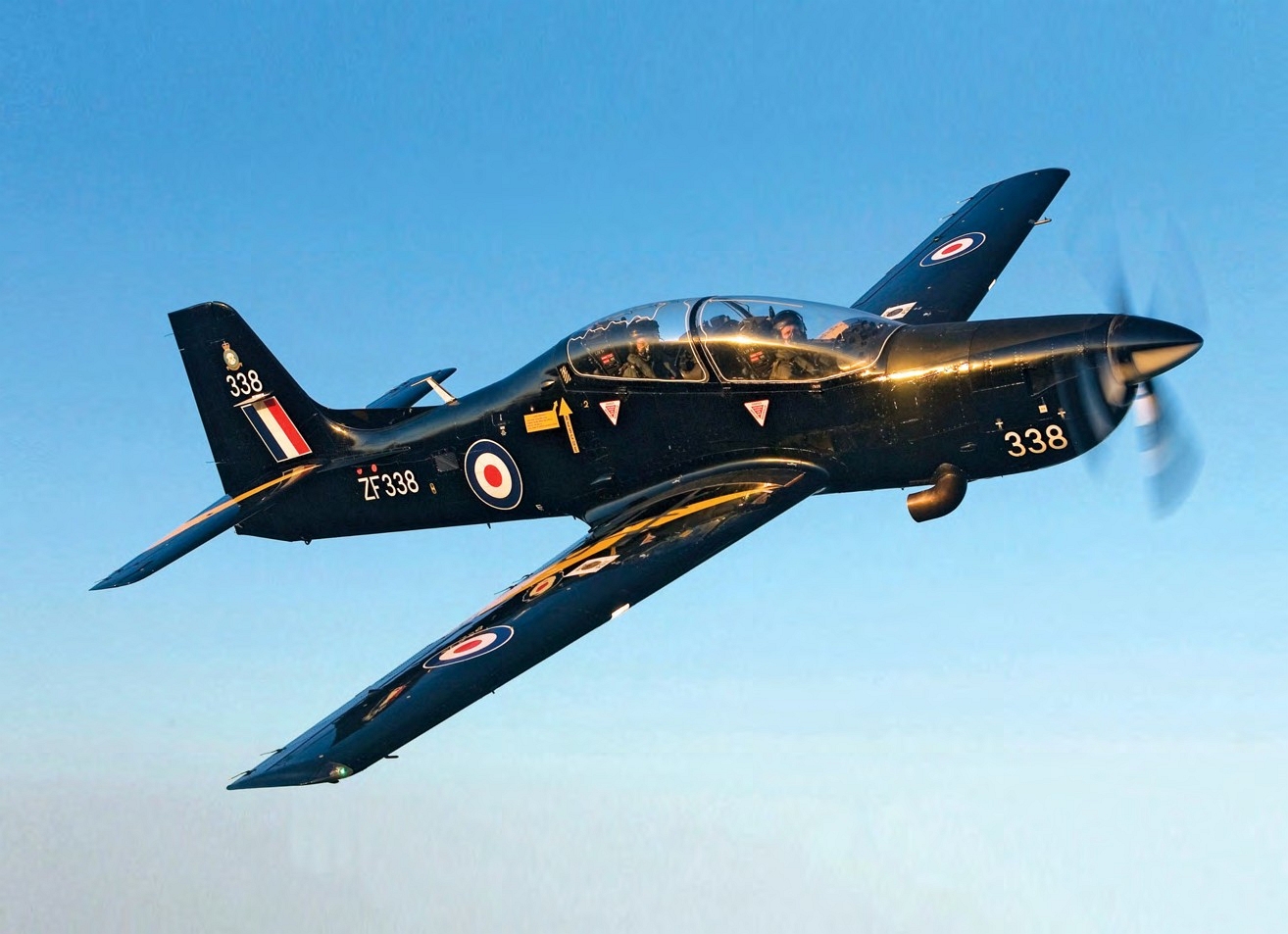 The RAF introduced a wraparound allblack colour scheme on training aircraft in 1996, claiming it improved visibility in most conditions. The yellow stripes to break up the outline were added to Tucanos at a later date.
Key Collection

The Tucano entered RAF service in June 1988 with the Central Flying School (CFS) some 31 years ago. During its UK career this nimble yet robust little aircraft has provided a continuous supply of high-calibre pilots not only for the RAF and Royal Navy but for a number of other friendly countries as well.