In the second of a two-part review of strike aircraft in Russian service, Combat Aircraft details the impressive Su-34 ‘Fullback’, a multi-role heavy-hitter. 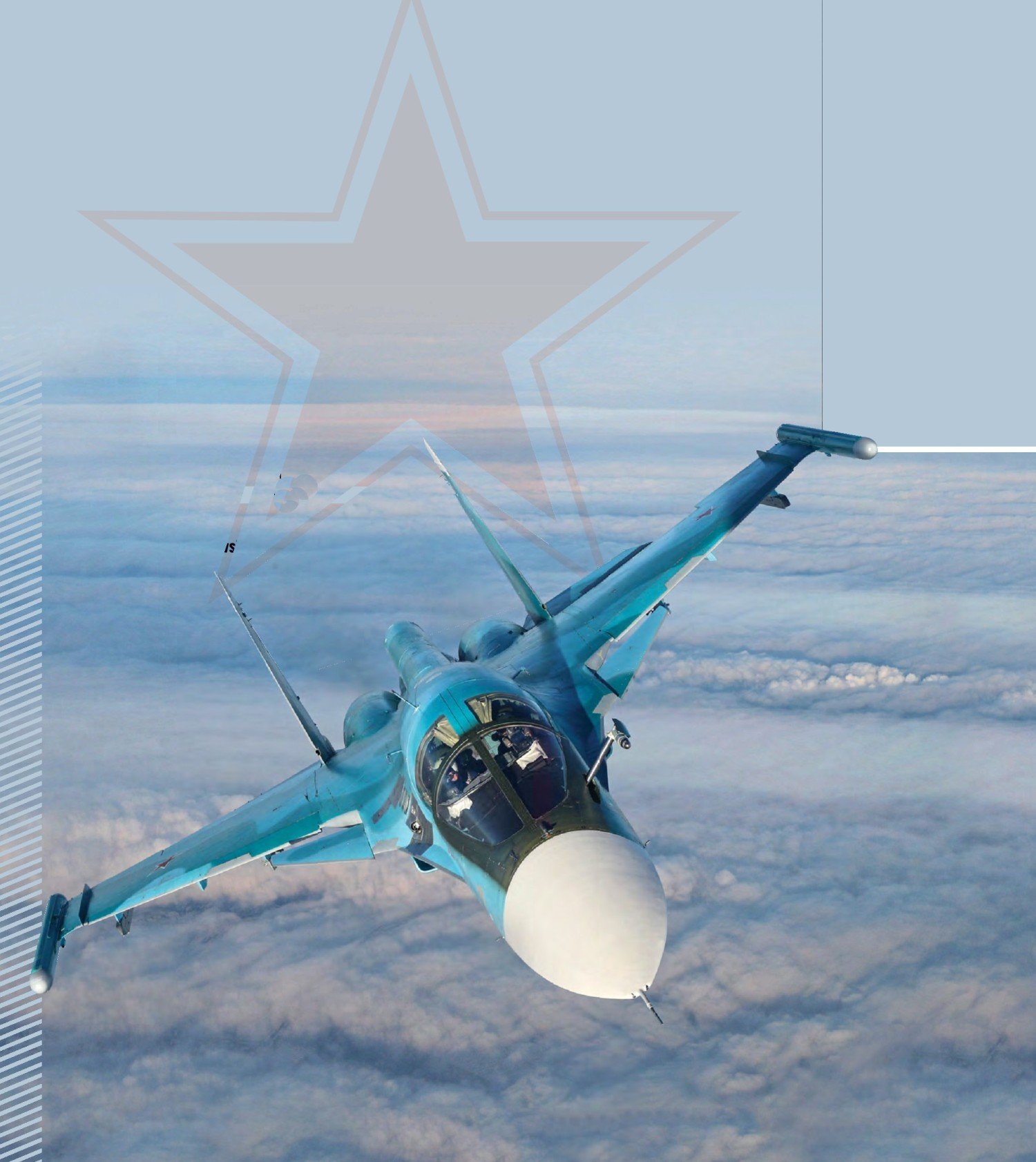 A fabulous head-on view of a Su-34 as it carefully approaches an Il-78 ‘Midas’ during in-flight refueling training. Dmitriy Pichugin 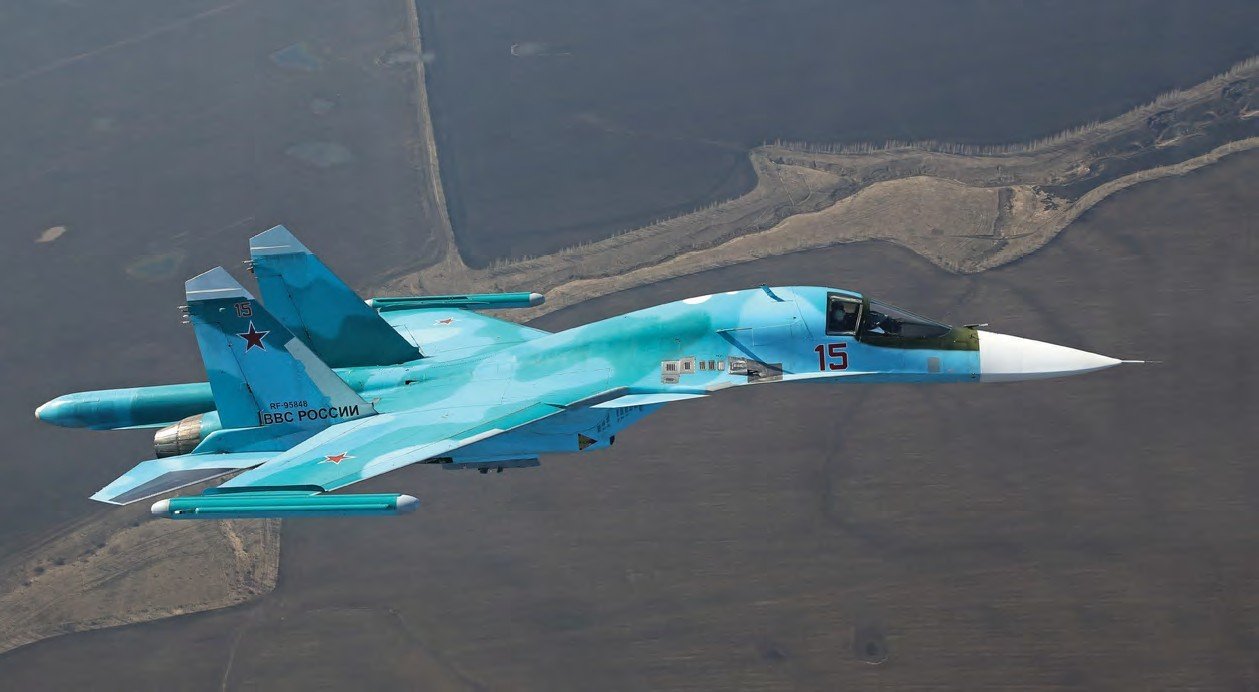 A ‘clean’ Su-34 in formation practice for the May 9 Victory Parade, with large L265V Khibiny ECM pods on the wingtips. Dmitriy Pichugin

THE MAIN ROLE for which the Su-34 — NATO codename ‘Fullback’ — was developed is tactical interdiction, essentially cutting off the front line from supplies from the rear echelons. Therefore, the Su-34 has the tools for its two-person crew to strike important assets: communication hubs, military convoys, depots and so on at a distance of 150-500km (81- 270nm) behind the front line. Flying at low level with four tonnes of weapons, the Su-34 can reach targets within an operational radius of 600km (324nm), or 1,100km (594nm) at high level.