Global logistics company FedEx, says it plans to retire its final McDonnell Douglas MD-10s by the end of its 2022 financial year, as it continues to modernise its fleet.

In its 163-page annual report, the firm detailed that its 17 remaining trijets would exit the fleet over the course of the next two years before June 2023.

This coming financial year – which starts in June – FedEx will phase out three jets, while during 2022 the remaining ten examples will be phased out.

The MD-10s are the company’s oldest aircraft by more than a decade with the average age of the fleet standing at 40.2 years, while a couple of examples were manufactured nearly half a century ago. 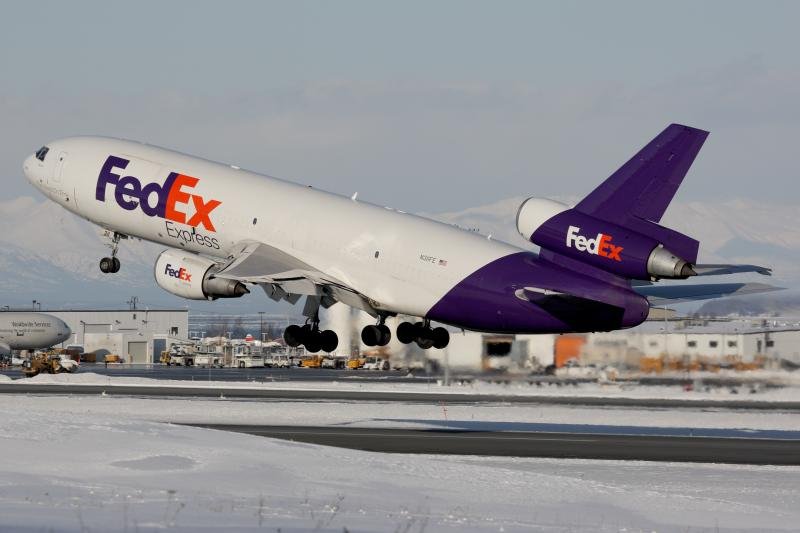 The annual report pointed to new legislation introduced in 2017, as one of the main drivers which enabled its recent fleet modernisation: “The expensing provision of the Tax Cuts and Jobs Act signed in December 2017 encouraged FedEx to order additional Boeing 777F and 767F aircraft. The pro-growth incentives in the law made fiscal year 2019 the optimum time to make these purchases and retire more of our less efficient aircraft. We’ve successfully retired all of our Airbus A310 aircraft, and we expect to retire all of our MD-10 fleet by the end of fiscal year 2022.” 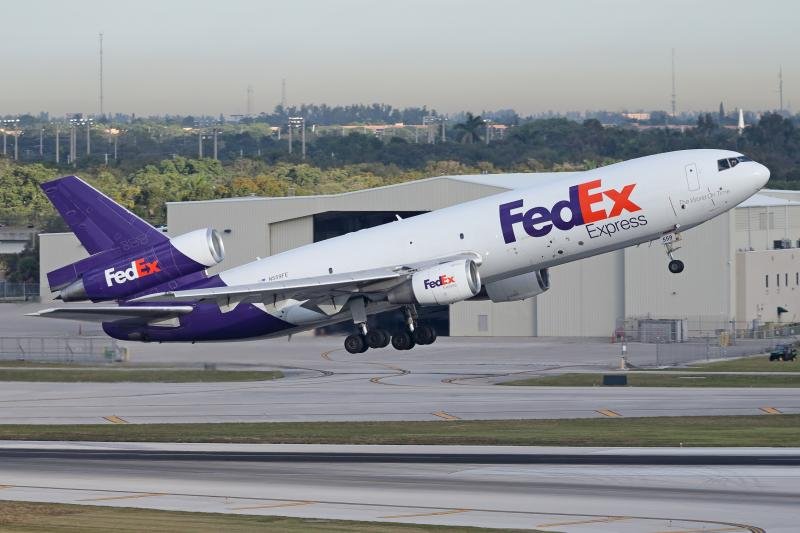 As for its MD-11 fleet – of which it holds a roster comprising 59 examples – no mention has been made of the type’s retirement and according to the report, the trijet could avoid being phased out until at least 2026.

The MD-10 is an upgraded DC-10 fitted with an Advanced Common Flight Deck found also on the MD-11 and was launched in 1996. The new glass cockpit eliminated the need for a flight engineers panel and allows for a common type rating between the two trijets.