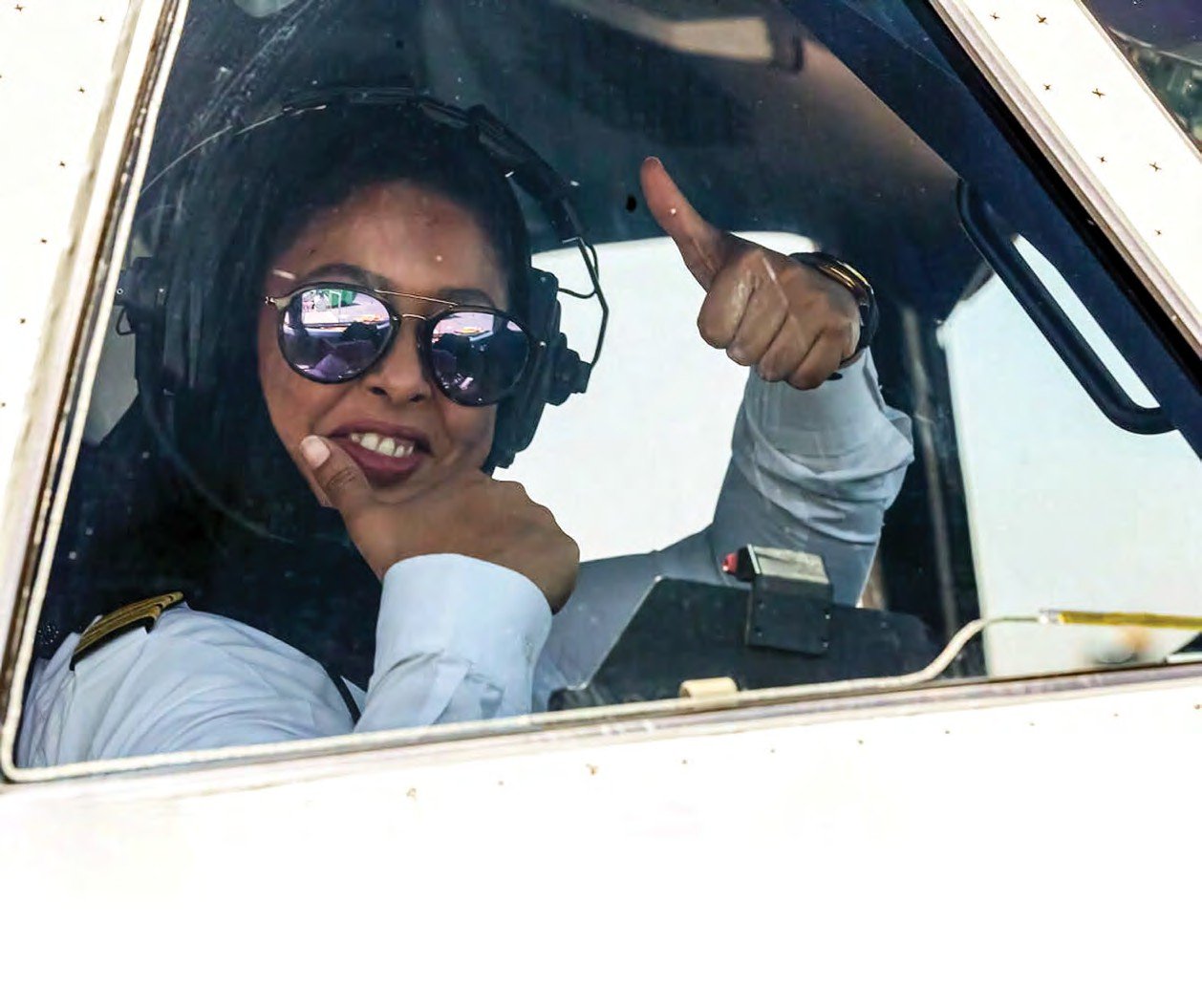 Her route to the cockpit was not an easy one. Yasmeen broke the boundaries of what was expected of women in Saudia Arabia, and in doing so, paved the way forward for the next generation of future female airline pilots
AUTHOR

Over the last few decades, the global number of female airline pilots has exponentially risen thanks to the many recruiting initiatives aiming to boost cockpit diversity. However, such opportunities have not been uniform in all countries. Take, for example, the Kingdom of Saudi Arabia, which until 2018 banned women from owning a driver’s licence. Unsurprisingly, despite the country’s aviation market having shown impressive growth before COVID-19, the Kingdom’s airline pilots remained dominated by men – that is, until Yasmeen al-Maimani broke the mould.