Fenix Simulations has released a brief status update of its upcoming A320 for Microsoft Flight Simulator.

Lead developer, Aamir Thacker, explained: “Following the release of Sim Update 5 [for Microsoft Flight Simulator], the aircraft survived the update relatively unscathed. Operationally, it worked immediately, with some tweaks required here and there for load balancing, performance optimisation and a few visual tweaks. This has been quite a nice demonstration of our external architecture, affording us some reliability benefits.”

From a performance perspective, Amir said the A320 is currently running better than the default A320, although he emphasised this might change due to a future update. 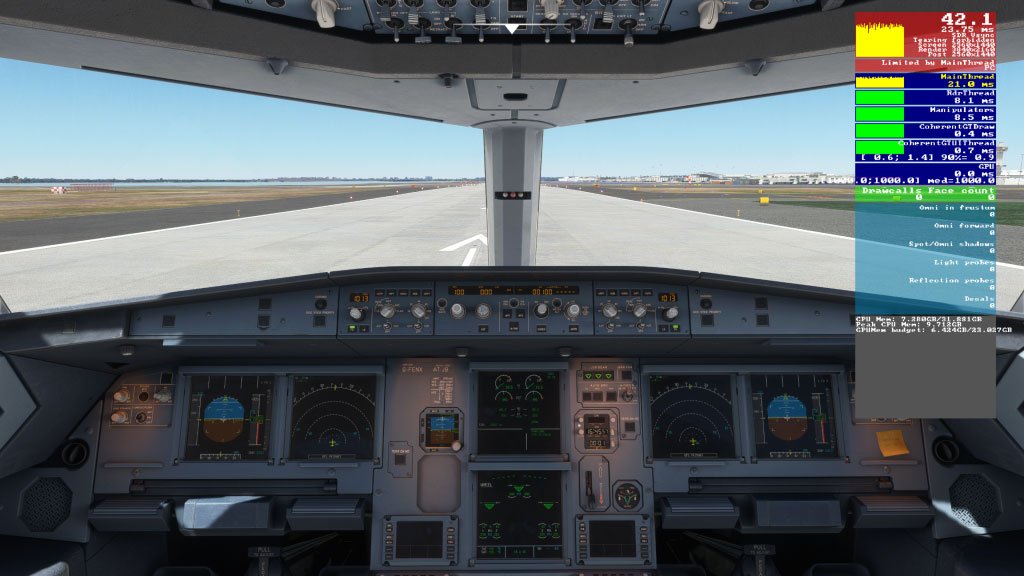 Fenix Sim confirmed CPDLC (Controller-Pilot Data Link Communications) will be implemented in the A320. Development of this feature has already started, and they expected to have it complete and ready for testing shortly. 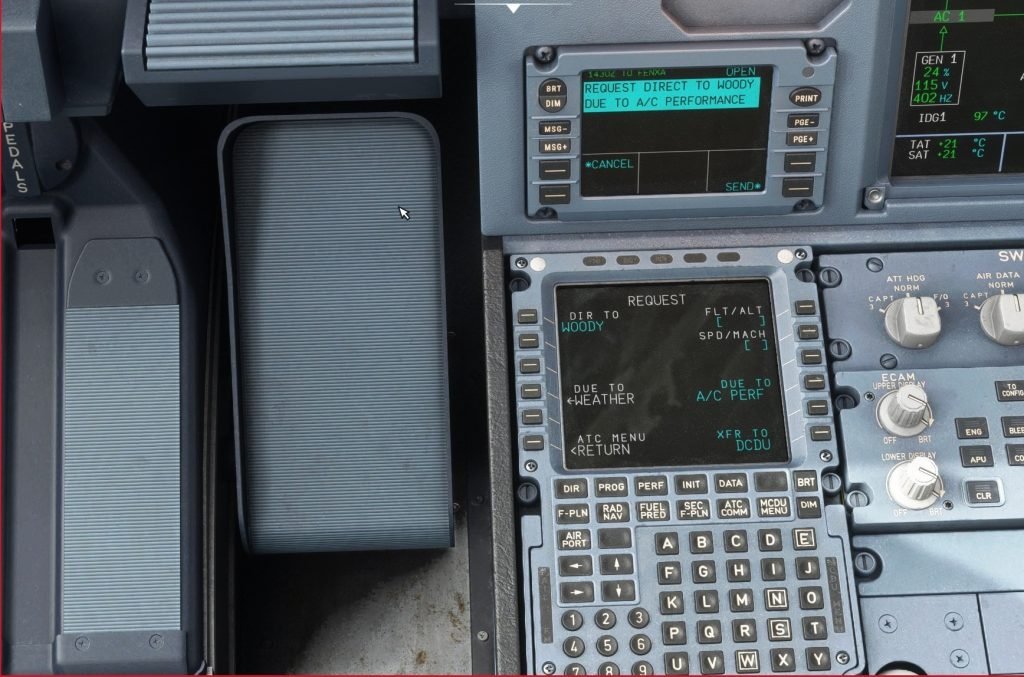 Several historic liveries were showcased with the correct exit signage, markings, decals, and warning symbols. The Fenix A320 is expected to enter beta in a few weeks.

For more of the latest updates and interesting content on flight simulation, sign up to the free Key.Aero newsletter.