Fenix Simulations has released the A320 for Microsoft Flight Simulator. 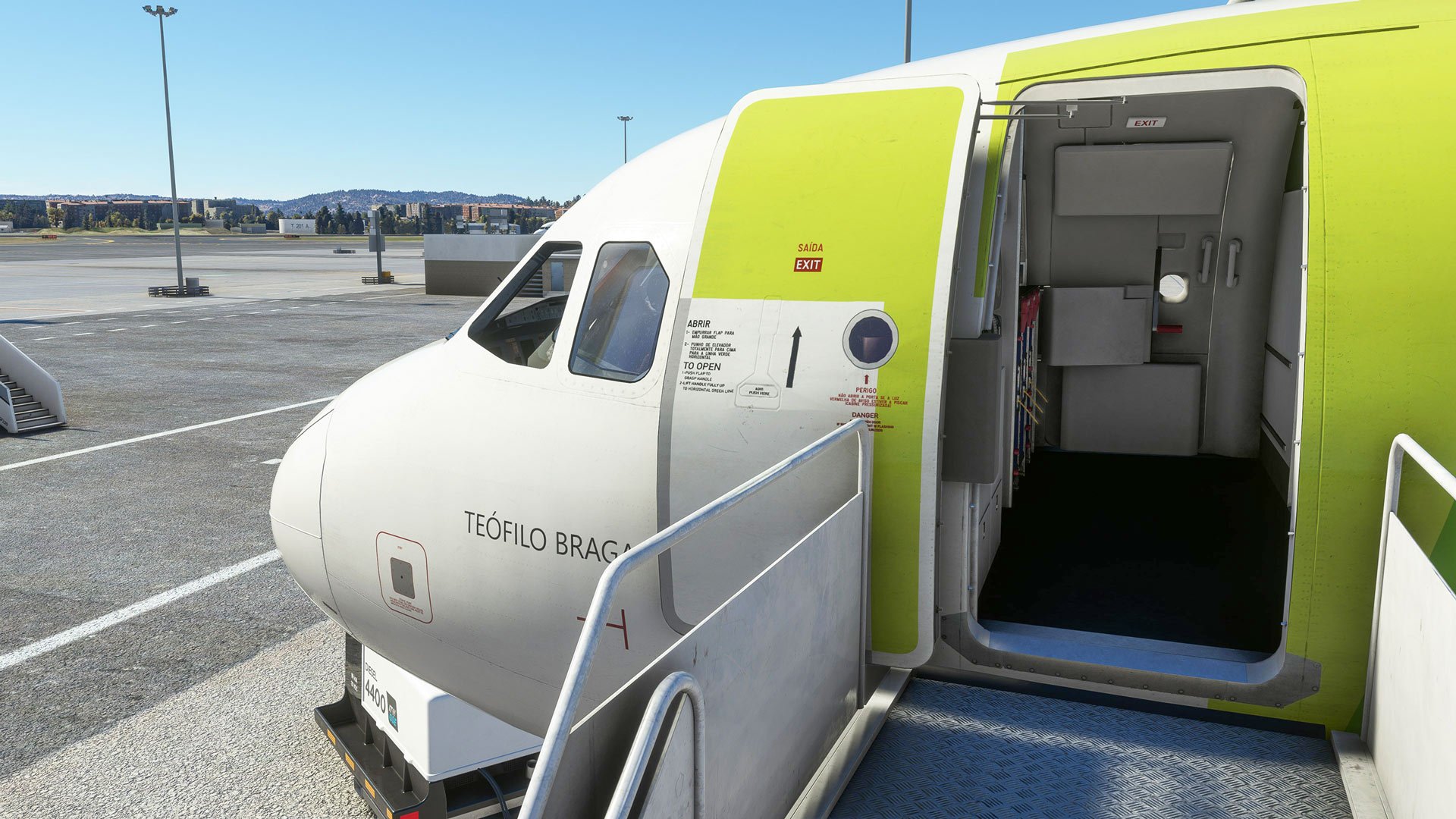 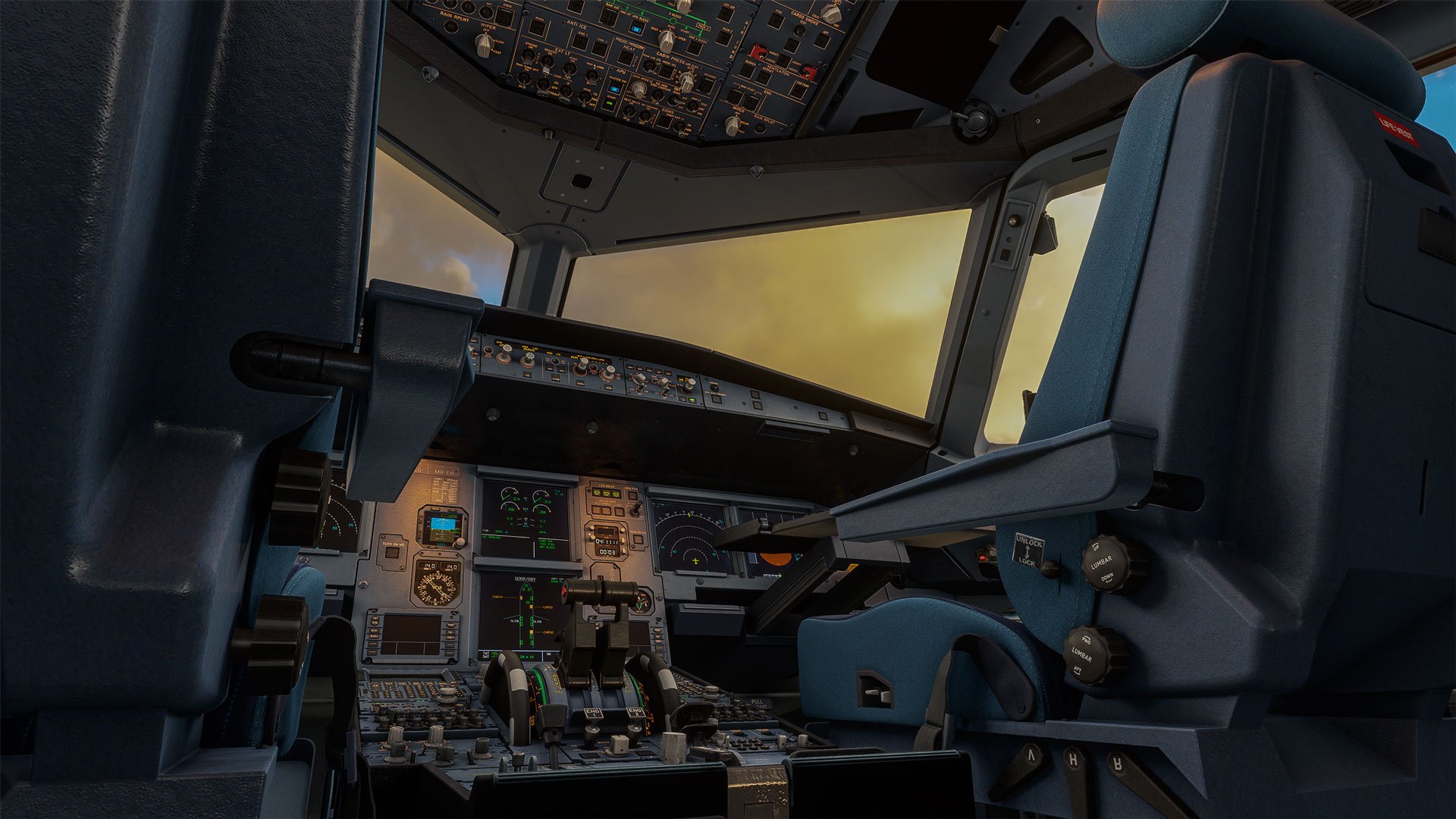 It sports a  physical fluid dynamic and air-mass simulation along with thousands of working components from control computers to individual mix valves for the pneumatic system, all wired to their respective power sources. 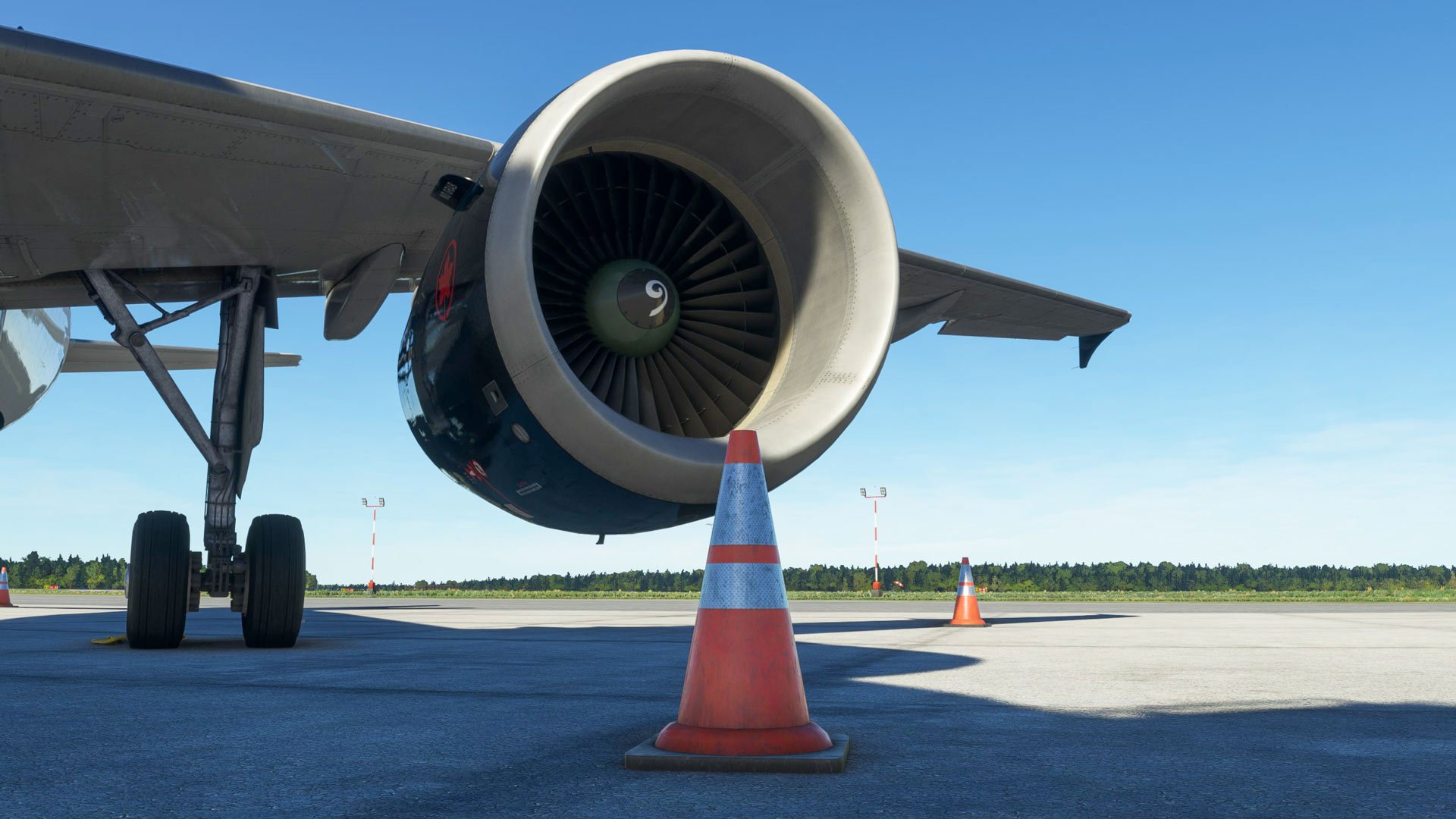 The Fenix A320 was produced from proprietary 3D scans of the real aircraft and takes advantage of the Microsoft Flight Simulator visual engine. The flight deck sports details such as dust on the displays and engraving on the panels. It also comes with a 3D sound set based on recordings from a real A320. 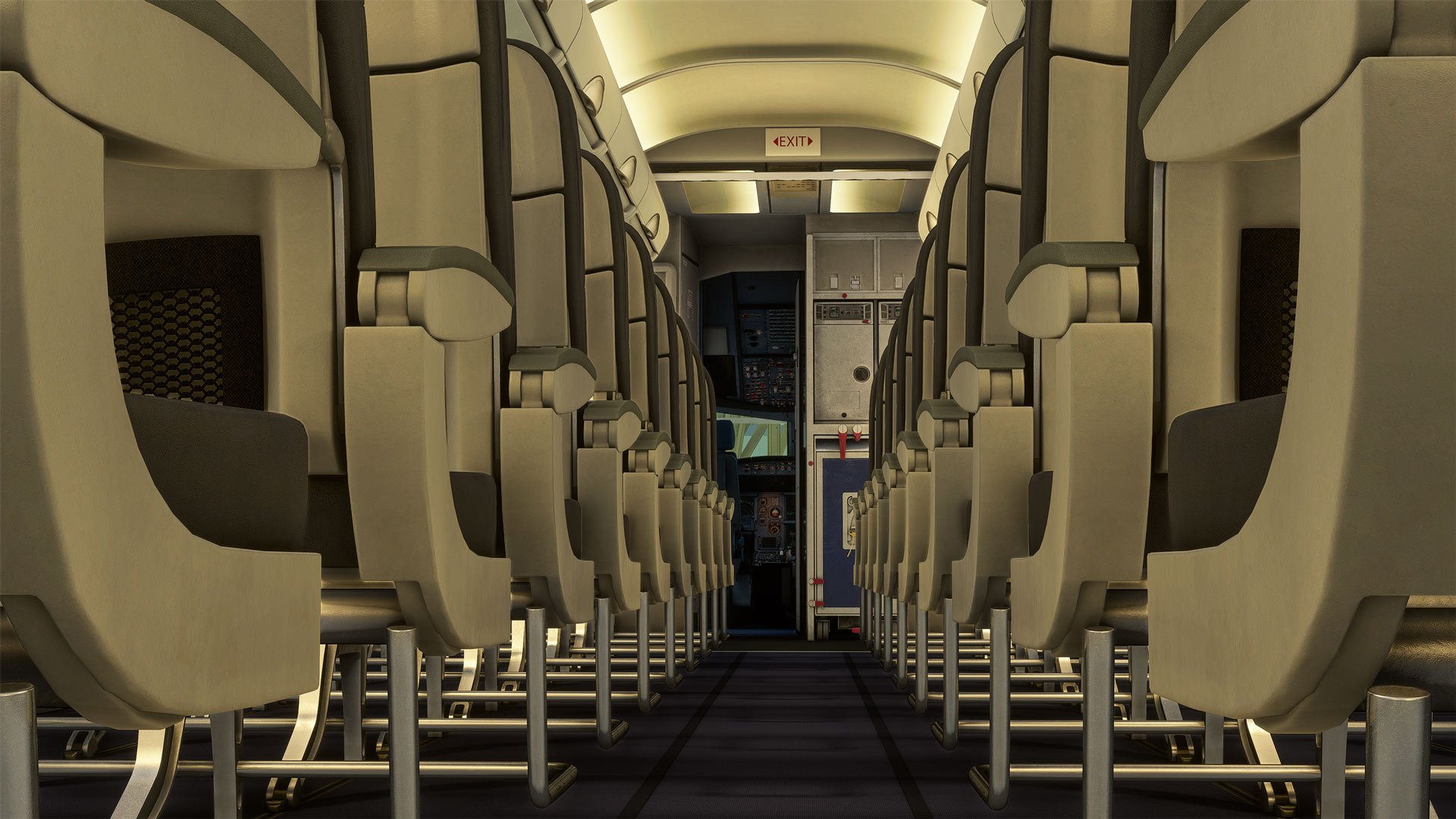 Other highlights include 181 free liveries, 200+ failures, 288 working circuit breakers and customisable aircraft configuration. The base package includes the A320-200 with CFM56 engines. The IAE variant and sharklet wing-tip devices will follow as free updates at a later date.