Is this the ultimate Airbus experience?

Years ago, an Airbus for any flight sim was as rare as hen's teeth. Fast forward to today and like many a bus service, there's one along every minute. I'm pretty sure that in the last few years I've reviewed countless Airbuses (Airbi?) for various platforms and in multiple configurations. I'm just missing an A380 for the set I'm sure.

That said, when industry newcomer Fenix Simulations announced a new A320 for Microsoft Flight Simulator (MFS), let's just say the anticipation was high. They teased us with seemingly incredible screenshots to tantalise.

They released videos to titillate. And boy did it work. Excitement reached an all-time high. With the announcement of a sub-£50 price tag, a fever pitch was reached and the Airbus pilots of the world, myself included, exploded in joyous rapture.

The burning question is though, can a brand-new team really pull off a fully realised A320 for MFS, and for such a low price? Let's find out. 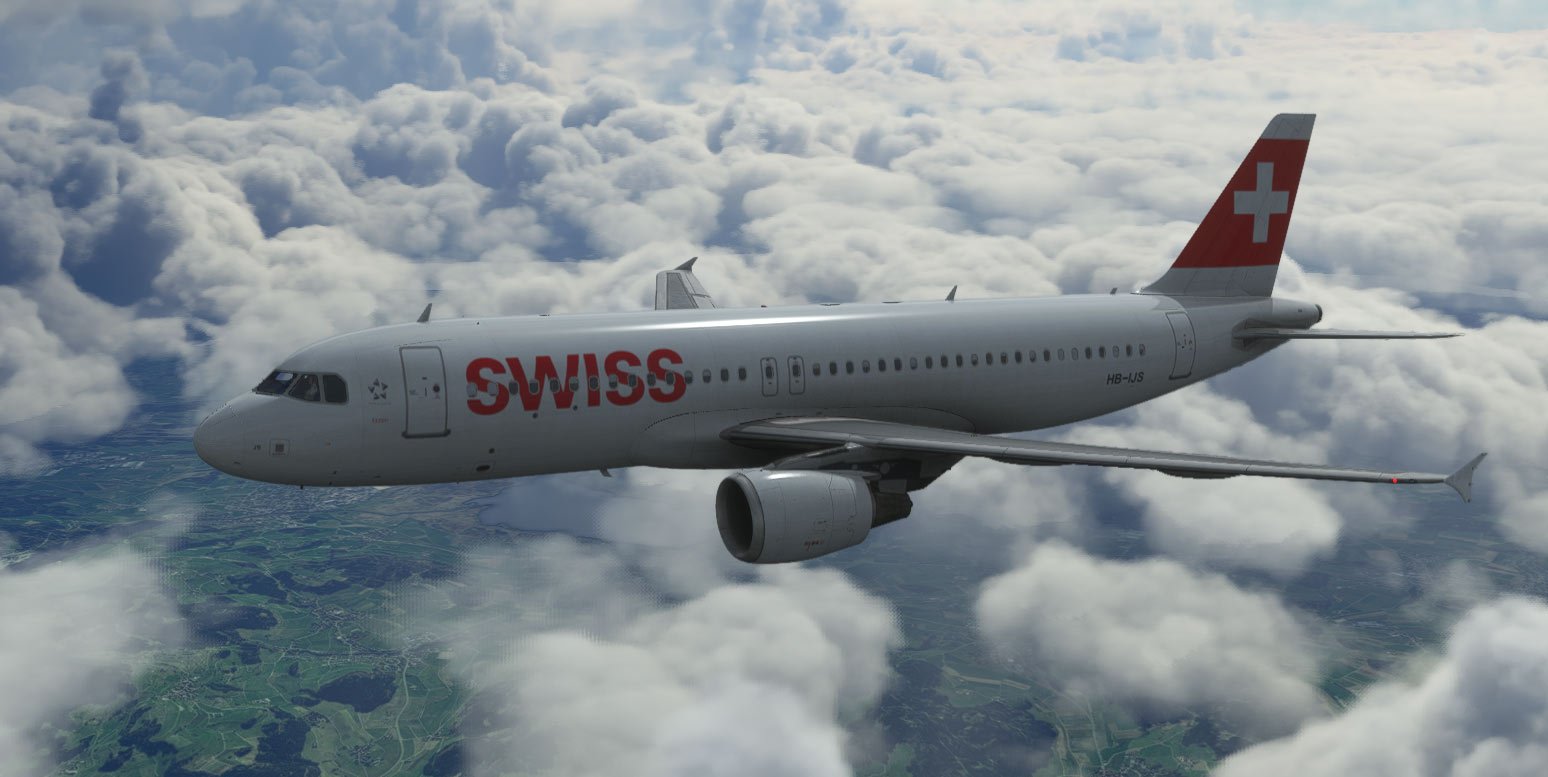 There are over 180 liveries available for download for free via the livery manager.

Installation and what’s in the box