Arturo Ferrarin was born in Thiene, Vicenza on 13 February 1895, the sixth of seven sons in a family of textile industrialists. His passion for aroused as a boy and, after the outbreak of the First World War, on 11 June 1915 he was called up for military service: he was quickly incorporated into the Battaglione Aviatori and posted to the 75ª Squadriglia da caccia (75th Fighter Squadron). 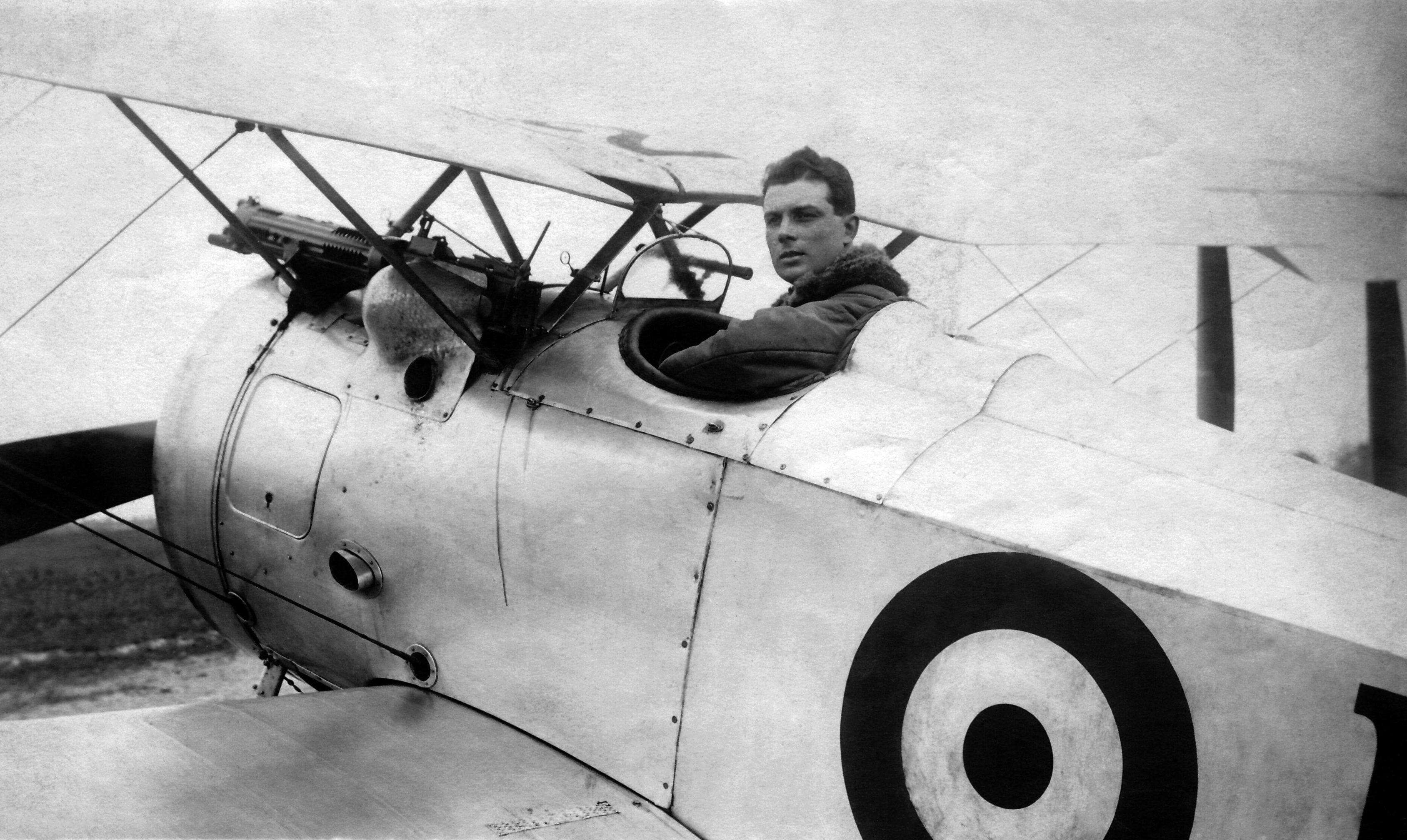 Promoted to the rank of tenente (lieutenant), Ferrarin was sent to the front in December 1917. He served with the 82ª Squadriglia, based at San Pietro in Gù and equipped with the Hanriot HD1.

Having participated in several missions as a gunner, Ferrarin was transferred to the pilot training school at Cameri where, thanks to his exceptional ability, he gained his military pilot’s brevet in a very short time. He accumulated a large number of flights in one year while performing basic flying instruction with the schools stationed at Cascina Costa and Malpensa, and while teaching aerobatics at Furbara.