FFL Flight Training, located at Essen/Mülheim Airport in Germany, has acquired an A322 FNPT II MCC simulator from the German-based manufacturer Aerotask to support their increased demand for jet transition, familiarisation and ATPL training. 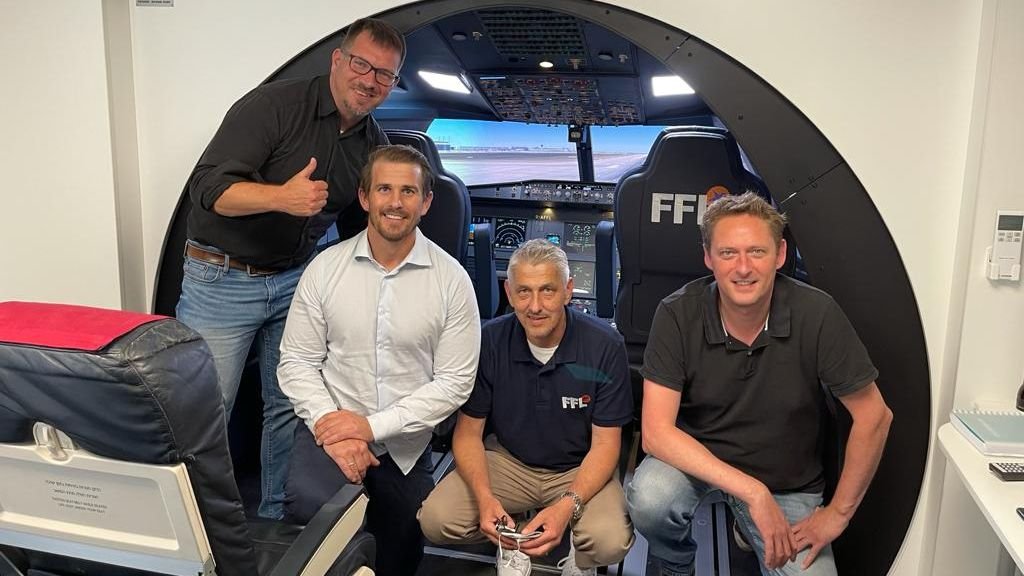 Aerotask traces its roots to the manufacturing of non-certified simulators and has recently entered the professional pilot training market as a joint project with FFL Flight Training. To achieve its first EASA qualification, Aerotask selected several partners to complement its efforts and turn it into a successful project.

For the A320 resembling avionics, flight modelling and visual integration along with a coupled eQTG software solution, Netherlands based software developer ProSim has been selected. ProSim has a track record of customers with successful international approvals for A320 and 737 resembling Flight Training Devices.

To provide guidance for the compliance with EASA CS-FSTD(A) Issue 2 and monitor all over project integration for the Flight Simulator qualification, including documentation, the German-based company FTD Consulting has been appointed.

The A322 flight simulator has now been qualified as generic FNPT II MCC with the German civil aviation authority LBA in June 2021.