James ‘Jabby’ Jabara became a legend during the Korean War as the first American jet ace. For the 70th anniversary of his combat successes, Malcolm V Lowe explores this accomplished pilot’s achievements 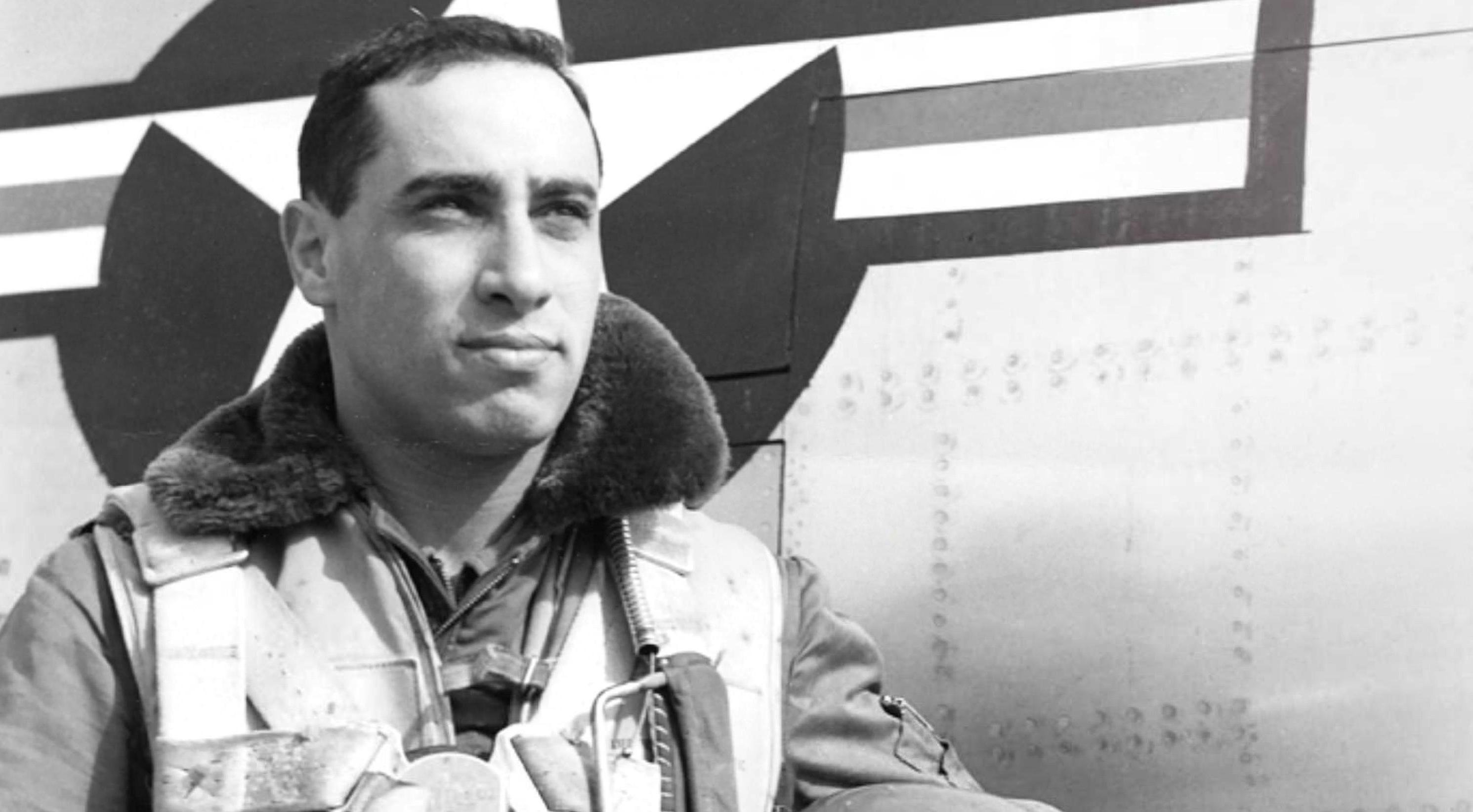 Pilots such as Jabara made the F-86 Sabre the most celebrated fighter on the UN side in the Korean War. He was photographed many times with Sabres as a backdrop
ALL MALCOLM V LOWE COLLECTION

Aerial combat between piston-engined aircraft yielded many highscoring pilots who achieved five and more ‘kills’ to become aces. This was particularly true during World War Two, but in the postwar era dominated by jet-versusjet combat in smaller-scale wars and skirmishes, far fewer military aviators have had the opportunity to become aces and amass large numbers of victories.