Leeuwarden Air Base – one of two Royal Netherlands Air Force (RNLAF) F-16 facilities in Europe – has been home to an annual fighter exercise since 1992. Manolito Jaarsma attended the latest manoeuvres, which included a significant Minnesota Air National Guard participation. 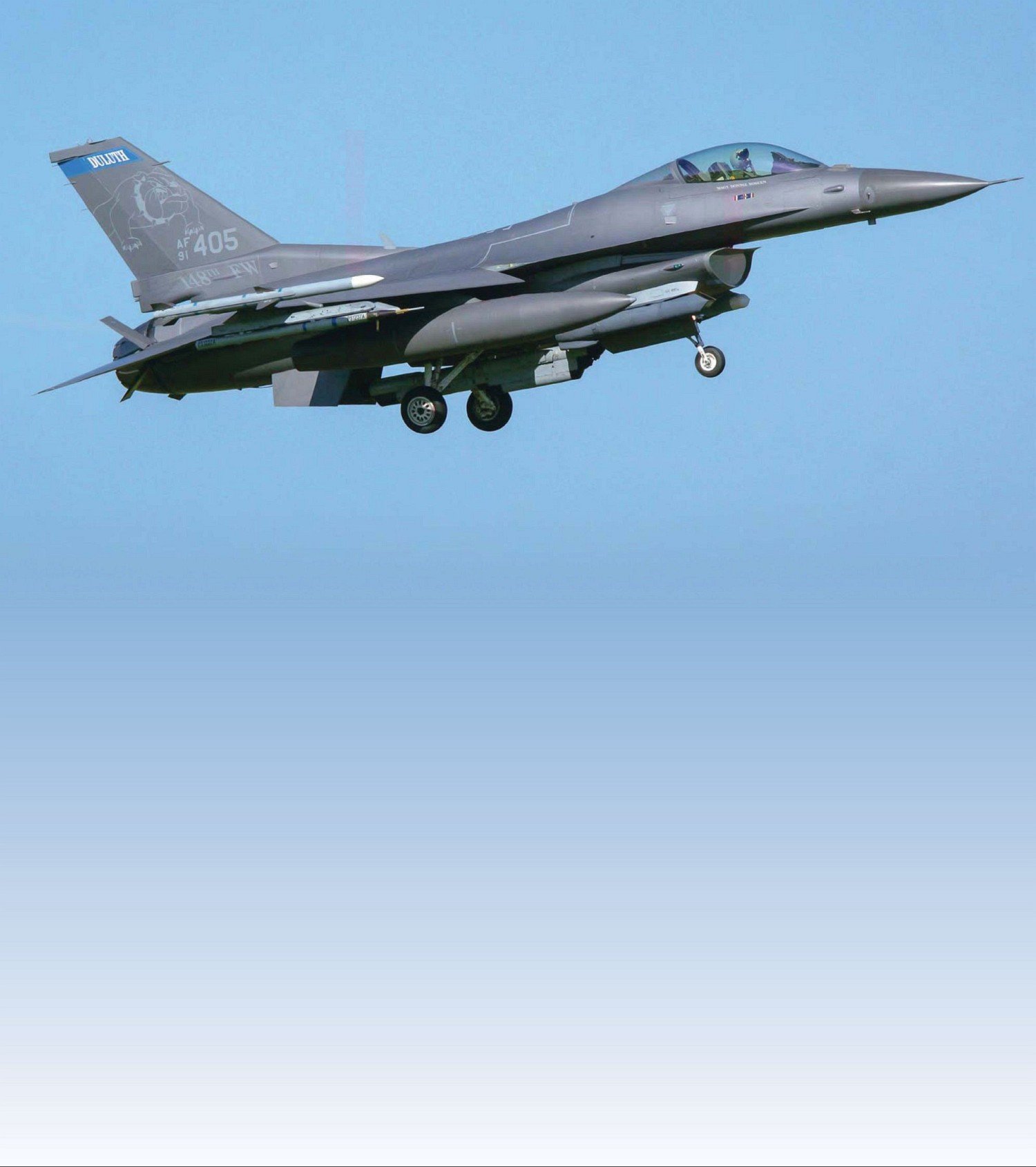 Since 1999 the Leeuwarden fighter exercise has been named Frisian Flag, a reference to North American ‘Flag’ exercises and the province of Friesland where the base is found. The station is currently home to the RNLAF’s 322 Squadron flying the F-16AM/BM and 306 Squadron, which will receive four MQ-9s beginning next year.