As the Republic of Singapore Air Force (RSAF) gears up to celebrate its golden jubilee in 2018, one squadron has plenty of reasons to cheer. Established as the RSAF’s first fighter squadron in 1970, 140 Squadron ‘Ospreys’ trailblazed the country’s air power capabilities. 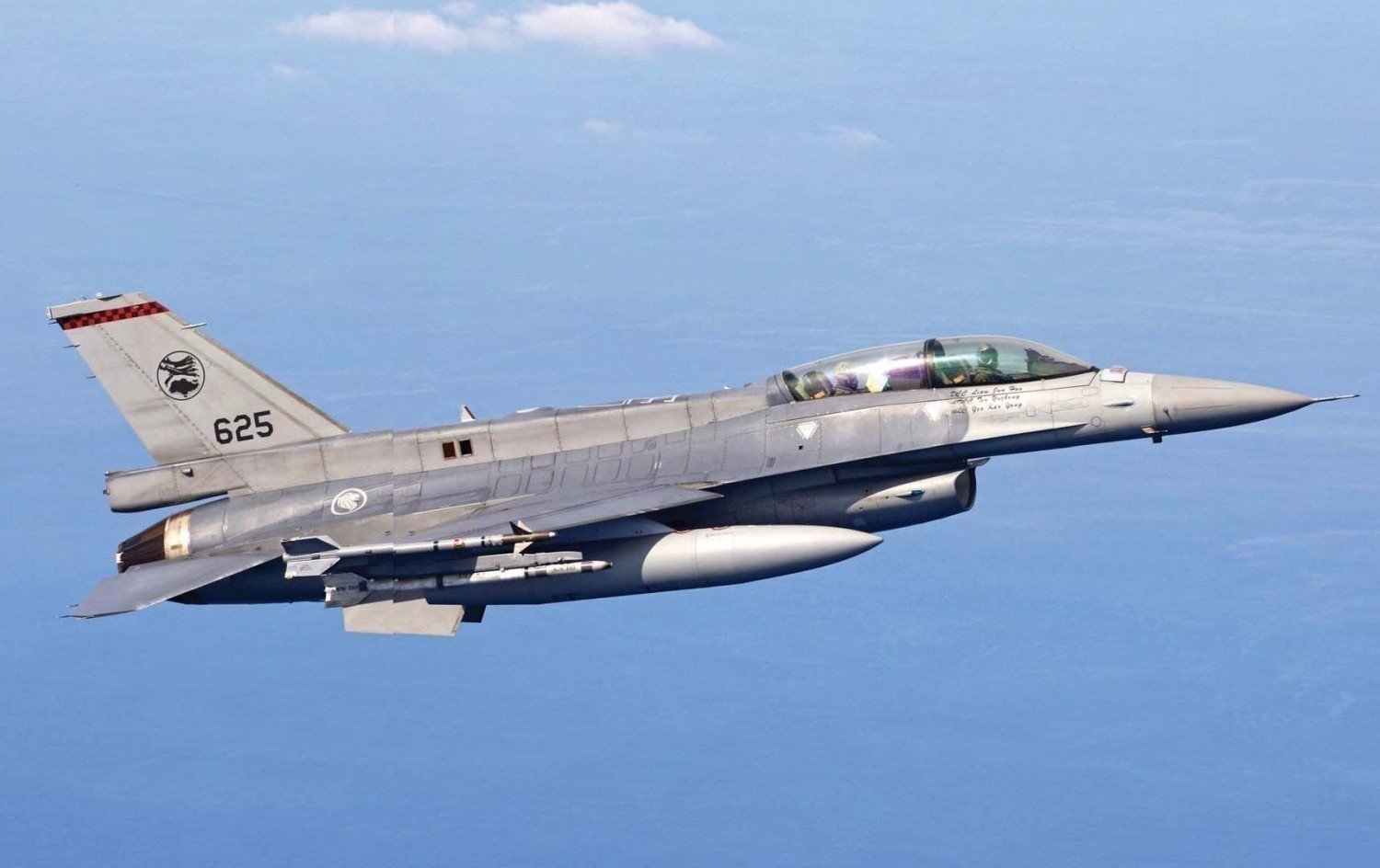 Despite its OCU role, personnel from 140 Squadron regularly participate in and deploy for international exercises. Here, an F-16D flies during a ‘Five Power Defence Arrangements’ exercise over the Straits of Malacca. Commonwealth of Australia/LAC Casey Smith 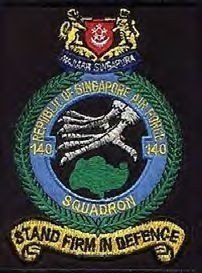 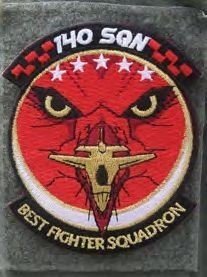 A TRUE EPITOME OF its motto — ‘stand firm in defense’ — the Republic of Singapore Air Force (RSAF)’s 140 Squadron has been at the forefront of the defense of Singapore since it was established as the Republic’s first fighter squadron. Known as the ‘Ospreys’, the squadron has earned itself an important place in the RSAF history books. Not only did it lay the foundations of the air arm’s fighter operations, but in addition many of its pioneering personnel have progressed to fill senior positions within the country’s defense establishment