Flying the Potez 63.11 reconnaissance aircraft, a type that sustained notably heavy losses during 1940, Armée de l’Air pilot Pierre Mazières was fortunate to survive the Battle of France — only to lose his life in a subsequent flying accident. Thankfully, his diaries and photo albums provide a unique and powerful insight into life on the front line 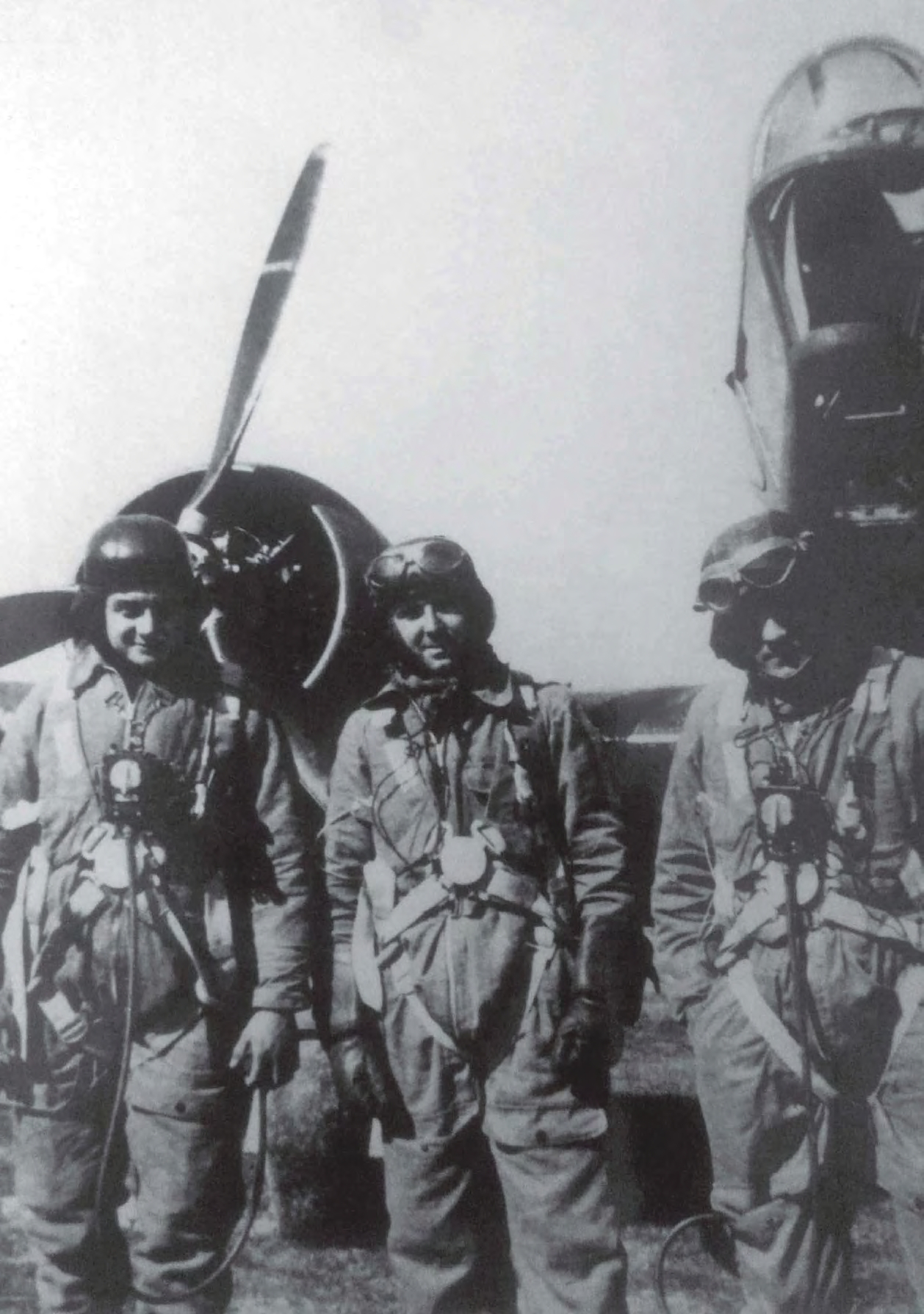 Pierre Mazières (centre) with two other crew members in front of a Potez 63.11, the type he flew during the Battle of France.
ALL PHOTOS VIA CLAUDINE MAZIÈRES

Pierre Mazières was born at La Londe-les-Maures in the Var region of south-eastern France on 30 January 1918. He was an aviation enthusiast from his youth, when he started drawing aircraft for books. That interest in art, and his fascination with flight, would never leave him.