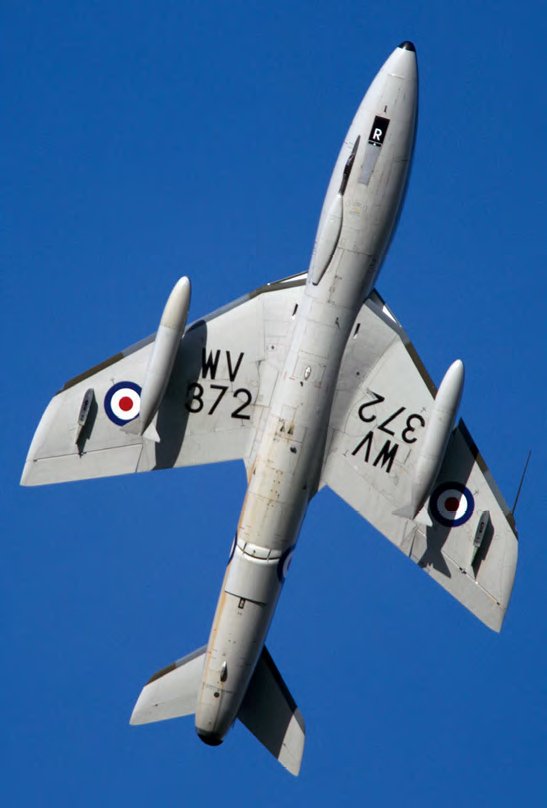 Hunter WV372, the aircraft involved in the Shoreham accident, during a previous display.
BEN DUNNELL

THE Air Accidents Investigation Branch has published its final report into the crash of Hawker Hunter T7 WV372/G-BXFI at the Shoreham Airshow in West Sussex on 22 August 2015, in which 11 road users and bystanders were killed, and a further 13 people, including the pilot Andy Hill, sustained other injuries.

The report’s summary states: “The aircraft was carrying out a manoeuvre involving both a pitching and rolling component, which commenced from a height lower than the pilot’s authorised minimum for aerobatics, at an airspeed below his stated minimum, and proceeded with less than maximum thrust. This resulted in the aircraft achieving a height at the top of the manoeuvre less than the minimum required to complete it safely, at a speed that was slower than normal.