A Fine Day at the ‘Office’

Now in its 20th year, Newark Air Museum’s Cockpit-Fest is, for owners of forward fuselage sections, the high point of their calendar. Jamie Ewan experiences this wonderfully diverse hobby 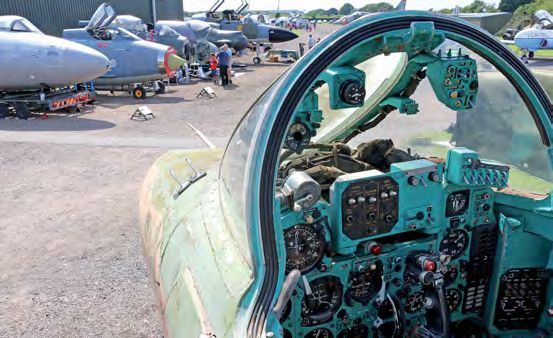 The museum took the opportunity to open several of its own airframes – including ex- Soviet Air Force MiG-27K ‘Flogger’ Red 71. Numerous resident cockpits can been seen to the left, including Canberra PR.9 XH177, Lightning F.6 XR757 and Phantom FGR.2 XV490.

Cockpits galore! With 18 visiting exhibits, the line-up at Newark comprised aircraft from all around the UK. 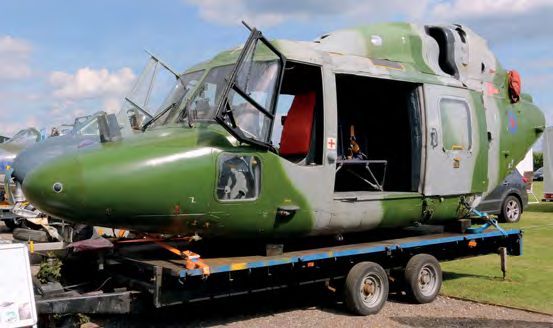 Andy Rawden’s 1980-built former Army Air Corps Westland Lynx AH.7, XZ220, was the only rotary type on display. Making its first Cockpit-Fest appearance, the ‘cab’ was voted ‘Grand Champion’ by the public and received the ‘Cockpiteers Cockpit Award’ – only the second time a helicopter has won the accolade at Newark.
ALL KEY-JAMIE EWAN