IN THE FIRING LINE! 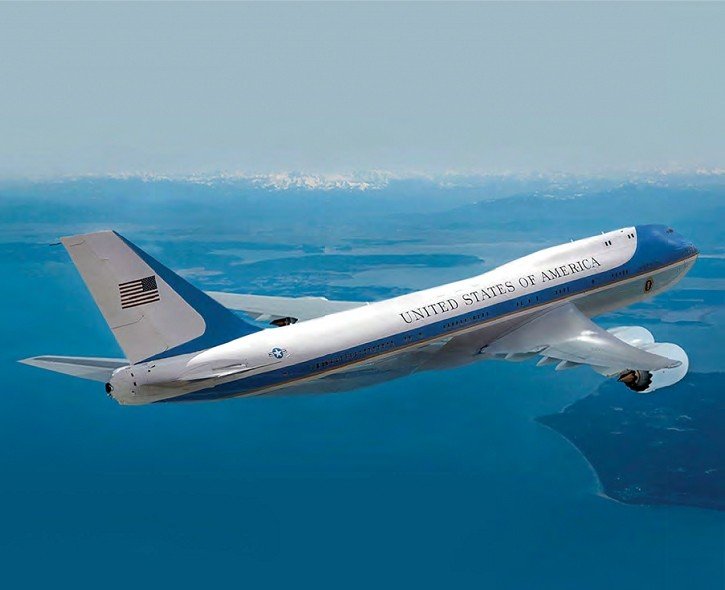 President-elect Donald Trump has aimed criticism at the Boeing project to provide the new Air Force One aircraft. Boeing

WEEKS BEFORE TAKING office as President of the United States, Donald Trump spoke out on several key US defense programs, first slamming Boeing for its role in the US Air Force’s bid to field a new Air Force One, before turning his attention to Lockheed Martin and the F-35 program.