October 15 marks the anniversary of the Bristol Beaufort’s inaugural flight. Key.Aero takes a brief look into the history of the aircraft…

It was originally designed as a torpedo bomber but spent most of its serving life as a medium day bomber. The Bristol Beaufort took to the skies for the first time on October 15, 1938, after a design and development process which responded to an Air Ministry Specification. The spec called for a land-based, twin-engined torpedo bomber and reconnaissance aircraft. The Bristol Aeroplane Company responded with their design for the Bristol Beaufort, and so – in desperate need for a new torpedo bomber – the RAF ordered the design straight from the blueprints. 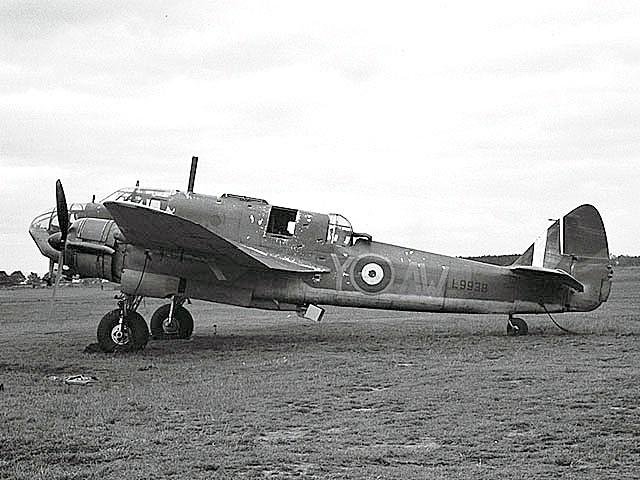 The Beaufort’s main competitor was the Blackburn Botha. Both designs were ordered by the RAF upon their presentation, showing just how urgent the need for torpedo bombers was as the RAF were going into the most crucial six years of its history. However, many considered the Beaufort as the superior model. Its name ‘Beaufort’ came as a nod to the Duke of Beaufort, whose ancestral home was just a few miles away from the Bristol factory in Filton, Gloucestershire. The design was similar to the Bristol Blenheim before it. The Blenheim had been a light bomber and had been one of the first British-built aircraft with an all-metal stressed-skin exterior, retractable landing gear, flaps and variable pitch propellers. During the development of the Bristol Beaufort, however, a number of changes were introduced to contradict the inadequacies found with the design. Originally, the bomb aimers’ nose panels had been a curved Perspex. Upon realisation that these panels may introduce an element of distortion, they were replaced by flat ones instead. Likewise, as the Beaufort entered service with the RAF, its armament was determined to be inadequate and as a result, extra .303 Vickers GO machine guns were fitted on a gimbal mounting in the forward nose.

On July 1, 1939, the specially formed Beaufort Division of the Commonwealth Department of Aircraft Production placed an order for 180 air frames and spares in order to expand the Australian aircraft industry. As a result, Beauforts were to be built in Australia using locally available materials at the production locations in both Victoria and New South Wales. The Commonwealth had chosen to use the Beaufort in their defensive expansion due to the ability to produce the aeroplane in sections. This meant that subcontractors could be used across the country to build the aeroplane before assembling these parts at the end of the construction process.

Although the Bristol Beaufort was designed as a torpedo bomber and spent some of its service in this role, it primarily took on the role of a medium bomber throughout most of its service in Europe. After its first ever flight on 15 October, 1938, it wouldn’t be until April 15, 1940 that the Beaufort would see its first operation. During this mission, nine of the aeroplanes laid mines in the Schillig Roads in Germany. Only one Beaufort failed to return.

The last ever Beaufort left the factory on November 25, 1944. The design by this point was considered to be obsolete, as Bristol had been working on a new design called the Bristol Beaufighter. The new aeroplane was successfully tested as a torpedo carrier, and began replacing the Beaufort from 1943. After a total number of 1,121 built (not including the 700+ Australian models), the last Bristol Beaufort was retired from the RAF in 1946 after a successful lifespan serving in World War II. 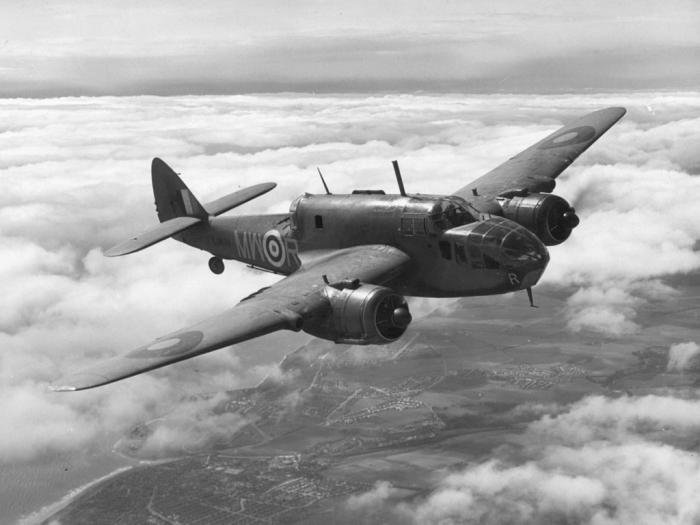 All pictures courtesy of Wikimedia Commons.