The first flight of the de Havilland Comet

On July 27, 1949, aviation history was made. The prototype of the de Havilland Comet, the world’s first pressurised commercial jet liner, made its inaugural flight – an immense source of national pride at a time when the sun was rising on the dawn of a new age in passenger air travel. The flight coincided with the birthday of Sir Geoffrey de Havilland himself, ensuring it was a birthday to remember for the aviation pioneer. 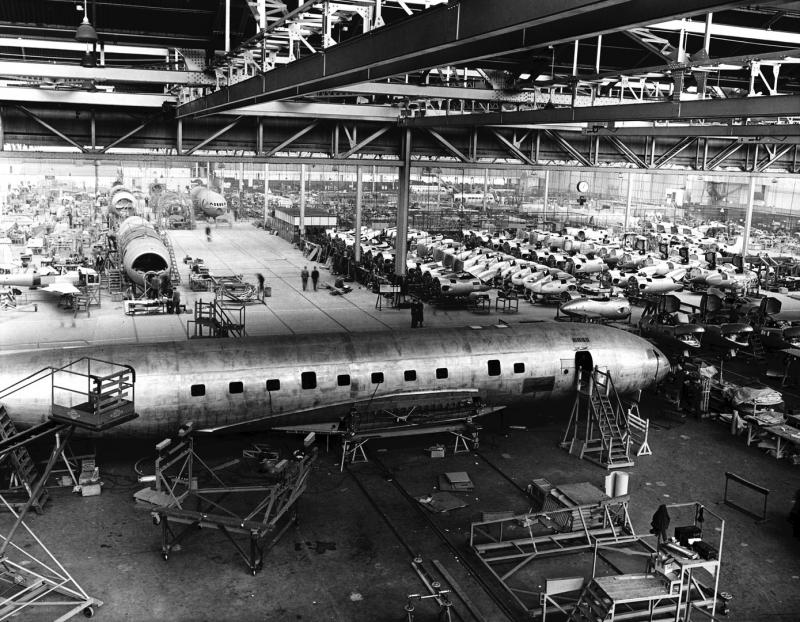 The first prototype of the Comet was built in the de Havilland production factory in Hatfield and sported four Ghost Mk1 engines within the wings. Designed by the same man behind the highly successful de Havilland Mosquito, the aircraft underwent vigorous testing before its 31-minute test flight. This testing included the use of water and pressure tank trials, with the aim to ensure a safe pressurised cabin to facilitate comfort at high altitude travel. The second prototype of the aircraft amassed over 500 hours of flight-testing, observed by airlines who were interested in the acquisition of it for their fleet.

Despite the ultimate aim to provide affordable widespread travel, the Comet attracted its fair share of highly esteemed passengers, still in an age where air travel was the preserve of the rich. Queen Elizabeth, Princess Margaret and the Queen Mother were all VIPs on a flight in June 1953. Inside the cabin, there was space for 36 passengers. Those in first class sat around tables. Labelled as ‘the Concorde of its day’, the Comet flew higher, faster and smoother than any other commercial aircraft of its time. Its maiden post-production flight in 1952 – from London to Johannesburg – was reportedly a sublimely smooth journey. 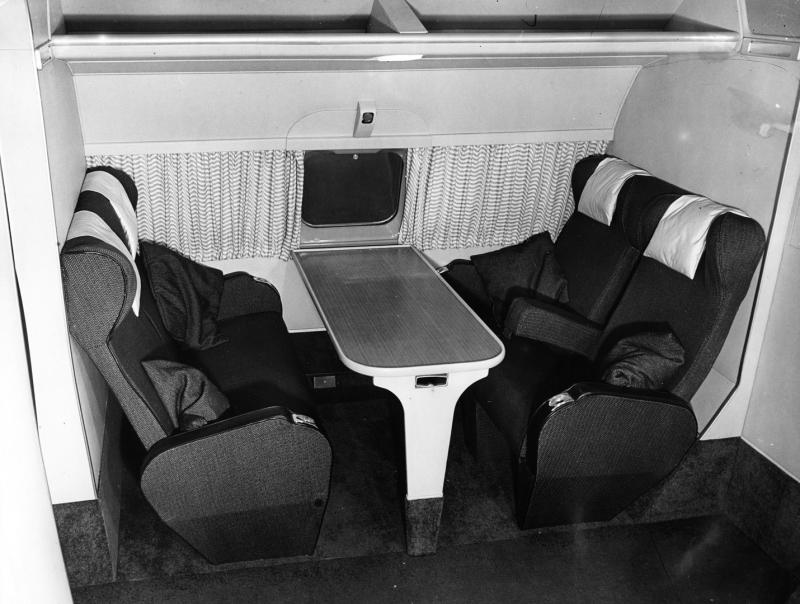 Within months of the Comet’s first scheduled flights, de Havilland had new orders piling in from airlines across the world. Yet despite being a truly revolutionary aircraft, critical design flaws meant that dark days loomed for the Comet. As the first aircraft to also have hydraulic flying controls, it became apparent that the first four to roll off the production line had faulty seals. Pilots would have to top up the system with hydraulic fluid manually. But this wasn’t the only fundamental flaw with the Comet. Electrical elements would overheat, the cockpit windows would steam up and the total flying time before refuel was just four hours.

In January 1954, the de Havilland Comet crashed shortly after taking off from Rome, but while an investigation was conducted and resulting modifications were enforced, investigators could not find one single cause for the disaster. The entire Comet fleet was grounded for four years while it underwent massive improvement. The events in Rome were the beginning of a number of disasters, which mostly seemed to stem from structural problems.

Comet services resumed in 1958, with de Havilland confident that the modifications made to the aircraft ensured the safety of both passengers and crew. The aircraft was finally retired in 1997, with a new age of commercial jet liners taking its place. Yet, over 70 years after that first test flight, the innovative nature of the de Havilland Comet changed the course of commercial aviation forever. 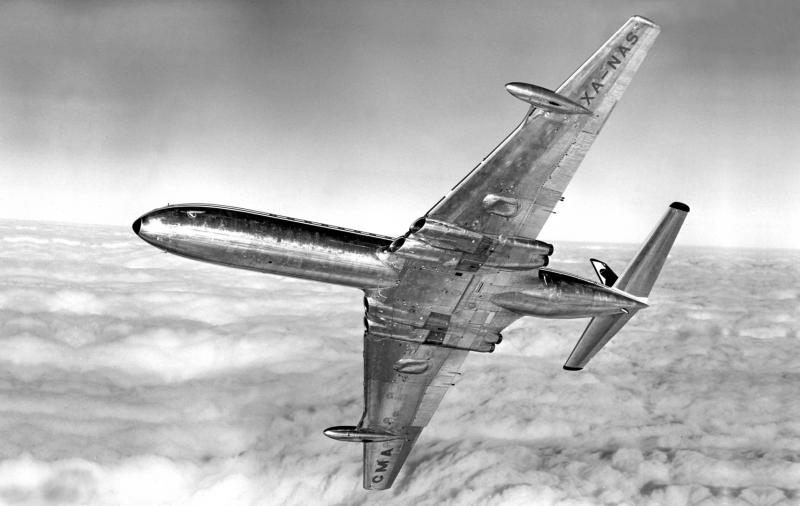