First in, last out - The closure of Berlin's Tegel airport

Within a week, the German capital’s new Willy Brandt airport opened and its venerable Tegel site closed for good. Andreas Spaeth went out with the old and in with the new 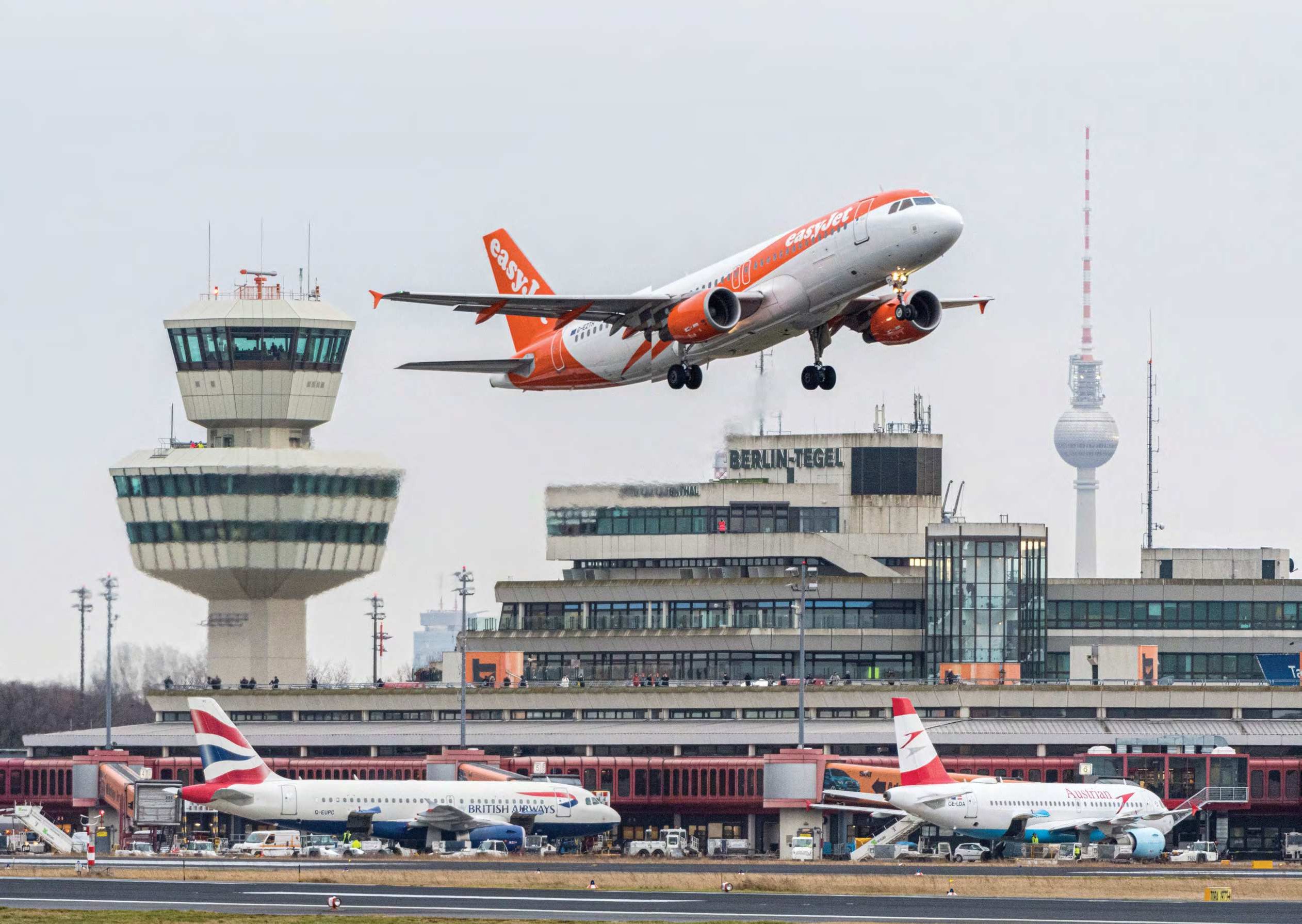 Slightly less than 31 years since the wall was torn down and Berlin made whole again, Germany’s capital was united once more through a common airport. A dozen years after Tempelhof closed, Tegel was to follow suit to make way for its long-delayed, massively over budget Brandenburg (BER) successor.