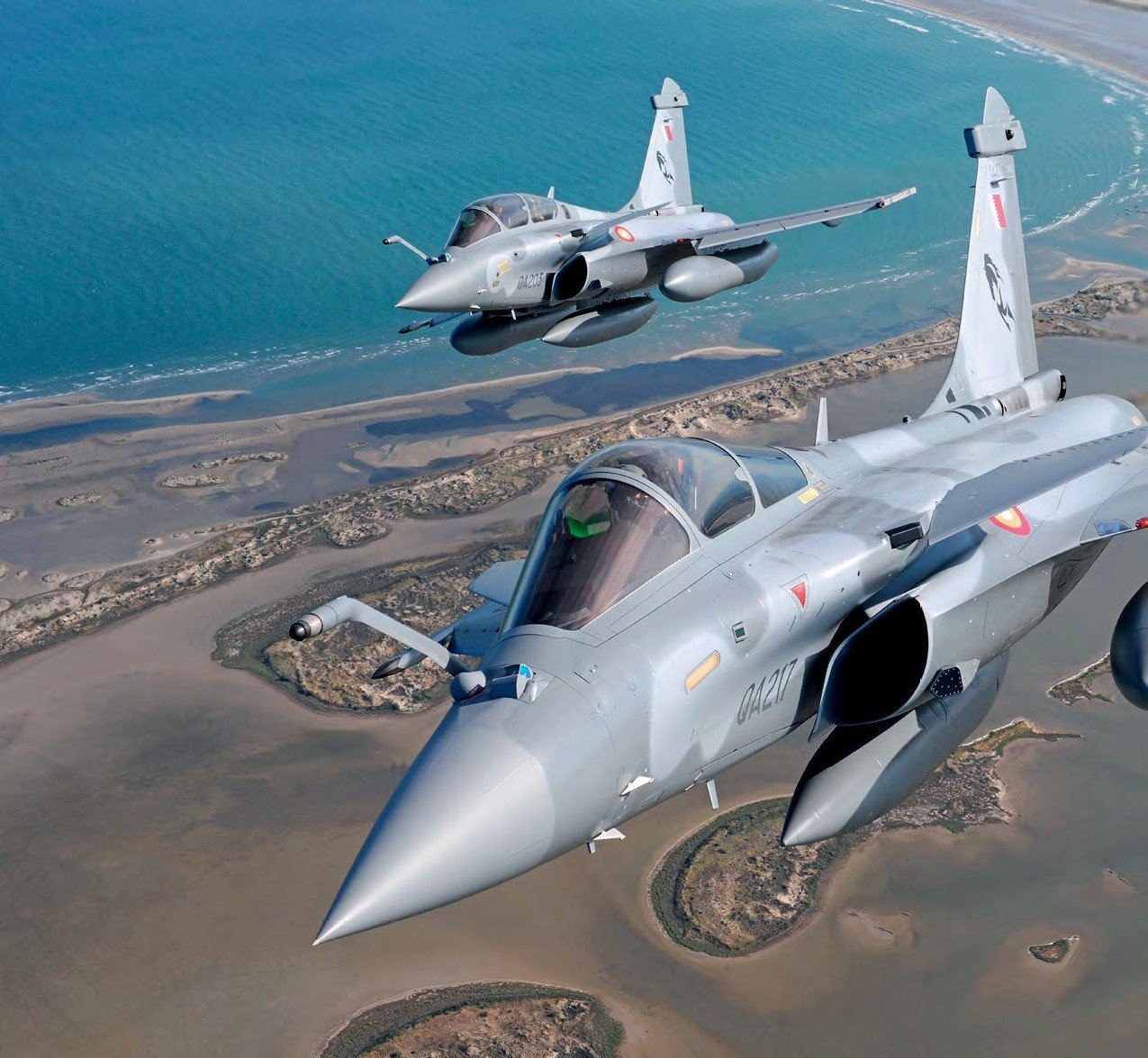 The arrival of the first Rafales at Tamim Air Base marks a major milestone in the Qatar Emiri Air Force’s ambitious modernisation plan, as Thomas Newdick explains. 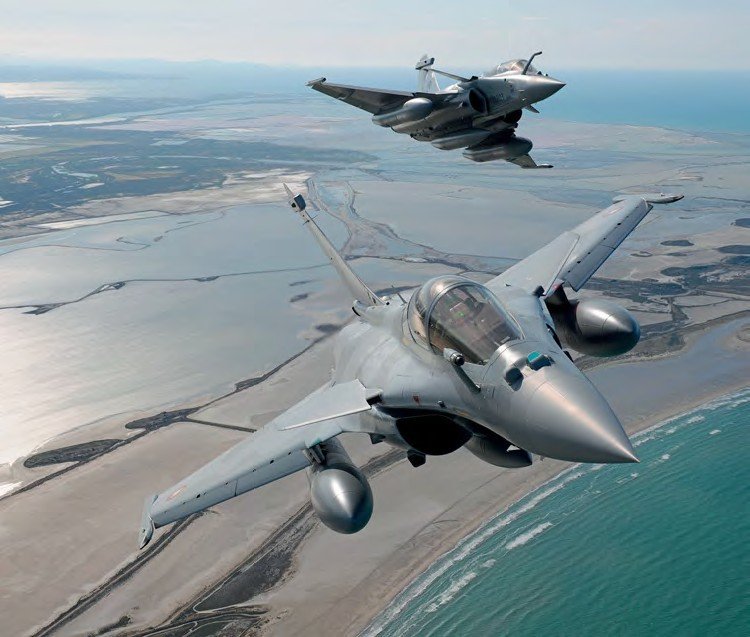 The first five Rafale fighters for the Qatar Emiri Air Force (QEAF) have touched down in country. The Emir of Qatar and commander-inchief of the armed forces, Tamim bin Hamad al-Thani,