First in the World 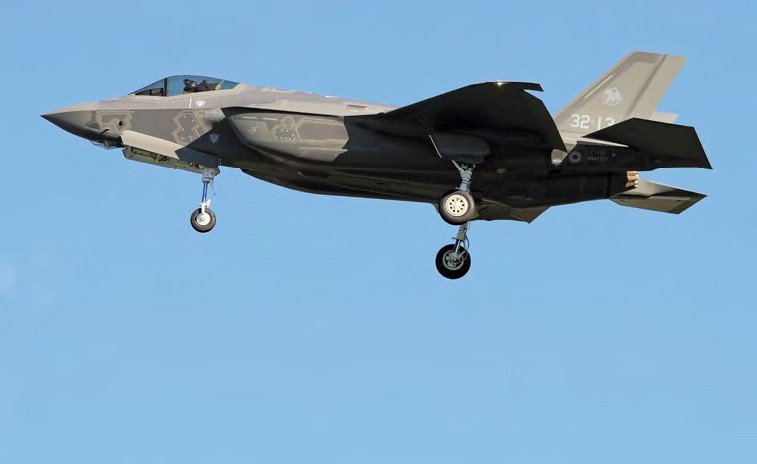 Italy became the first country outside of the United States to receive operational F-35A Lightning IIs on home soil when two aircraft arrived at Amendola Air Base on December 12.

Italy became the first nation outside the United States to receive operational F-35s after a weather delay forced the Israeli Air Force to postpone the last leg of the inaugural delivery flight of its first F-35A Adir aircraft from the Fort Worth production facility in Texas.