First year of the 'V-Force'

The ‘V-bomber’ triad came together in 1952, its longest-serving members, in the forms of the Handley Page Victor and Avro Vulcan, taking to the air to join the Vickers Valiant. But the Soviet threat they would face was evolving, too, and their weaponry had to keep pace 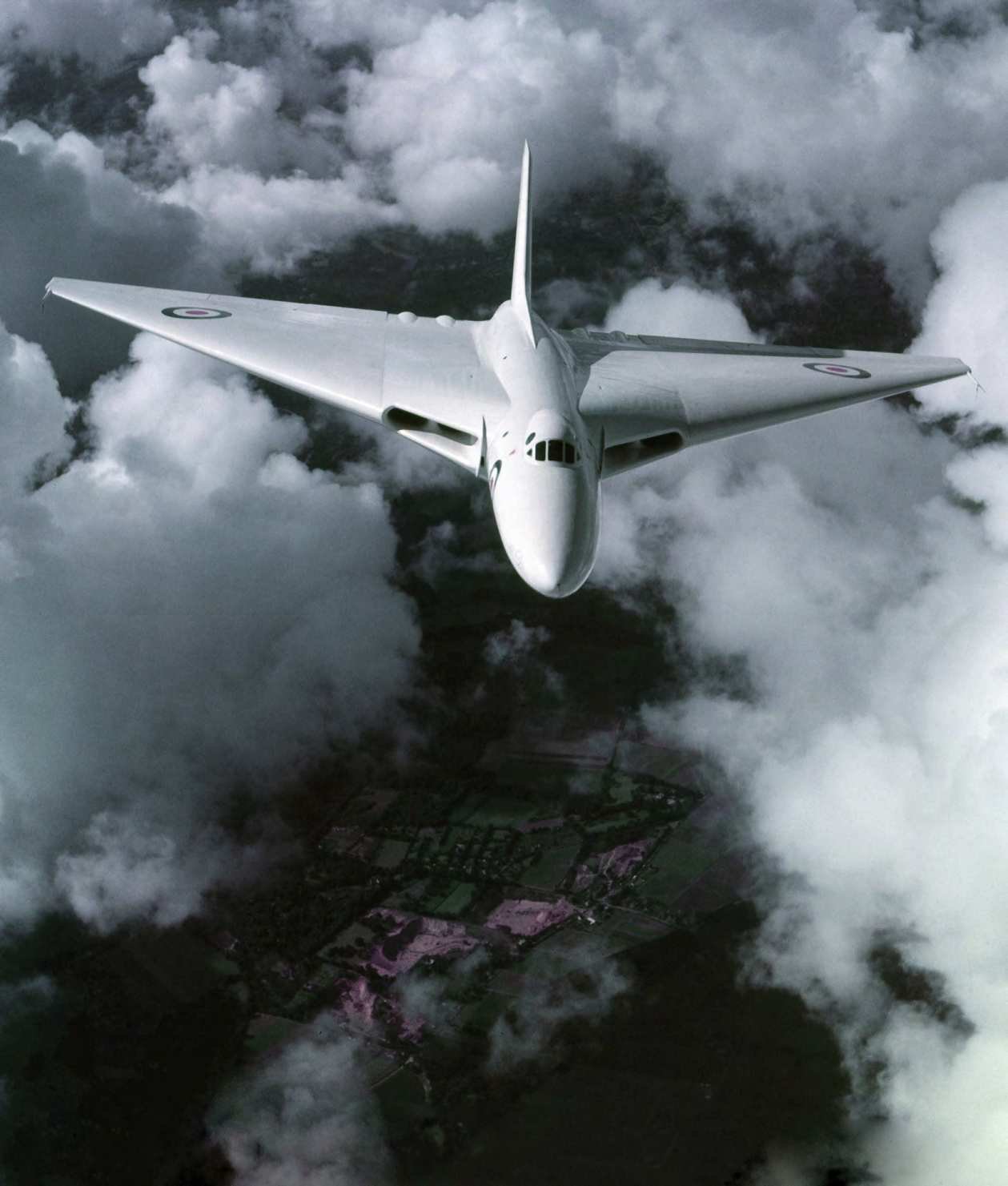 A beautiful period colour image of first Avro 698 prototype VX770, which made its maiden flight from Woodford on 30 August 1952, with Roly Falk at the controls.
AEROPLANE 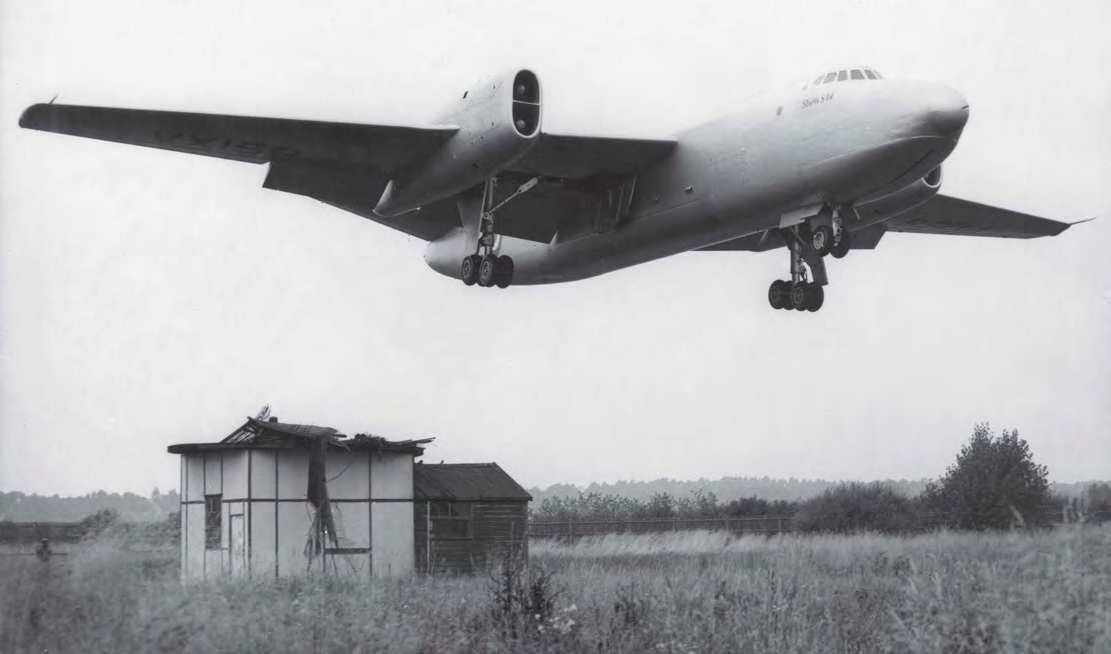 Rolls-Royce Avon RA2-powered Short Sperrin VX158, the first of the two examples, comes in to land at Farnborough. It was already known by 1952 that the type would not be required to fill a ‘V-bomber’ gap.
AEROPLANE

It was the year the technologies and policies that had been set in train during the immediate post-war period to produce a British deterrent came to fruition. The ‘V-bombers’ were in the air, the weapon they would carry was successfully tested, and the weapons to defend them were under development. On the flip side, it was also the year the systems to defend against attacks by the ‘V-bombers’ were making progress on the other side of the Iron Curtain.