FITTER FAB PREPARES FOR THE FUTURE

Sérgio Santana looks at one of the most significant restruc tures in Brazilian Air Force history. 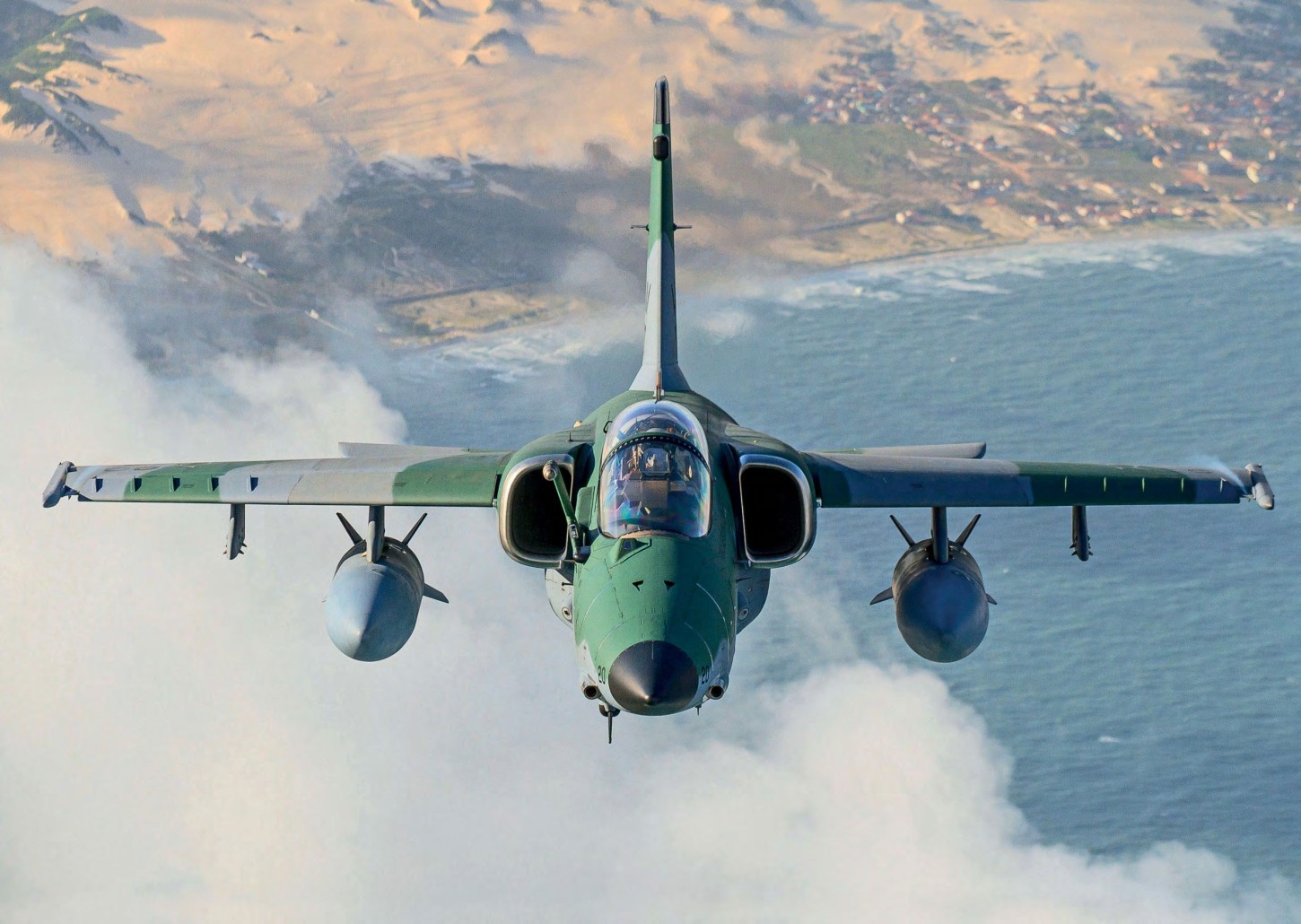 Brazil’s air force restructuring comes at a time when several of its ambitious upgrade programmes are struggling with budget constraints. One of the types aff ected is the A-1, which also saw 1º/16º GAv disbanded in December pending the arrival of the Gripen NG. Sgt Johnson/Agência Força Aérea 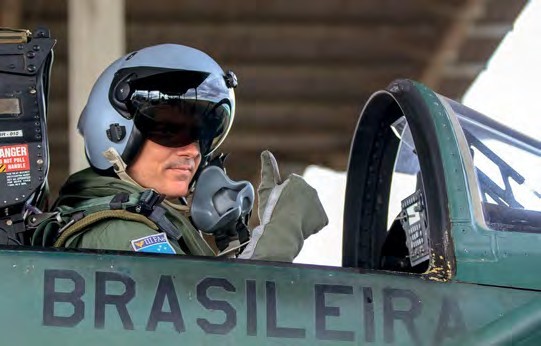 An F-5 pilot wears the badge of 3ª Força Aérea (III FAe), one of the four previously role-specific air forces within the FAB structure.FAB

THE STANDING up of Ala 7 (7 Wing) in Boa Vista on March 3, to replace Base Aérea de Boa Vista (Boa Vista Air Base), was the latest phase of the largest restructuring yet to affect the Força Aérea Brasileira (FAB, Brazilian Air Force). The new unit is located at the same base as the previous formation, but the effects of the change extend beyond nomenclature. The changes are the result of the recent findings of a fourphase study launched in 2015, which envisaged a FAB capable of operating effectively in a scenario where financial and human resources were scarce. The study also took international uncertainties into account.