With the intention of forming a display team using variants of the North American T-6 family, five pilots and their aeroplanes descended on Italy’s San Martino Gusnago – as Simone Bovi discovered 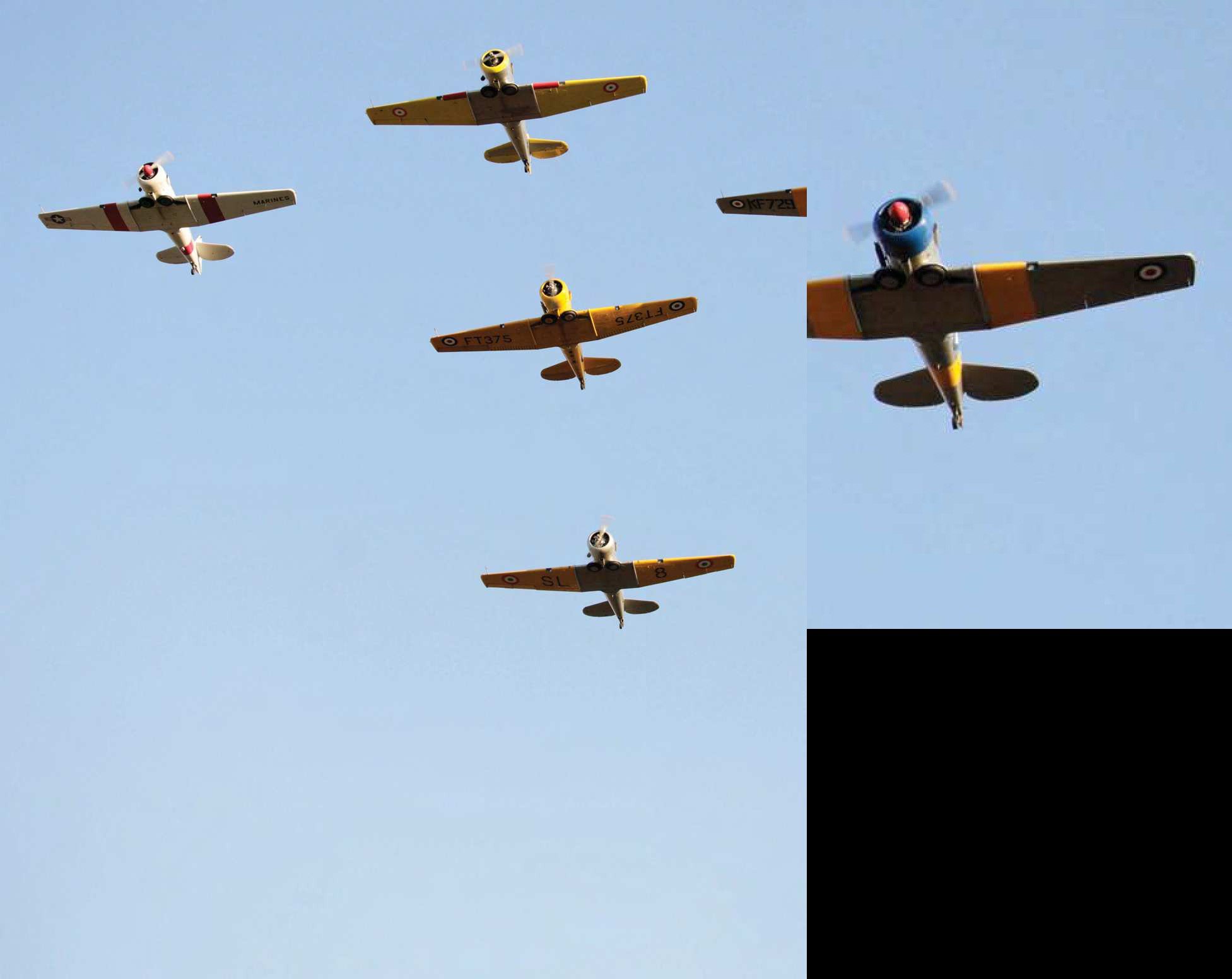 It’s early morning in the heart of northern Italy’s Padana Valley as the crisp summer sun cuts through the sky and banishes the last of the condensation glistening on a group of aeroplanes on the grass airfield near the village of San Martino Gusnago. However, it is five North American T-6s parked next to the hangar that attract the most interest as it’s believed there are just six flying in the country. Finished in a variety of schemes, the quintet has gathered from across Italy for on purpose… to form a display team.