Five of the greatest P-47 pilots

Republic's P-47 was the mount of many high-scoring US fighter pilots during World War Two. As we approach the 80th anniversary of the type’s aerial debut, Malcolm V Lowe examines the careers of five particularly accomplished Thunderbolt exponents 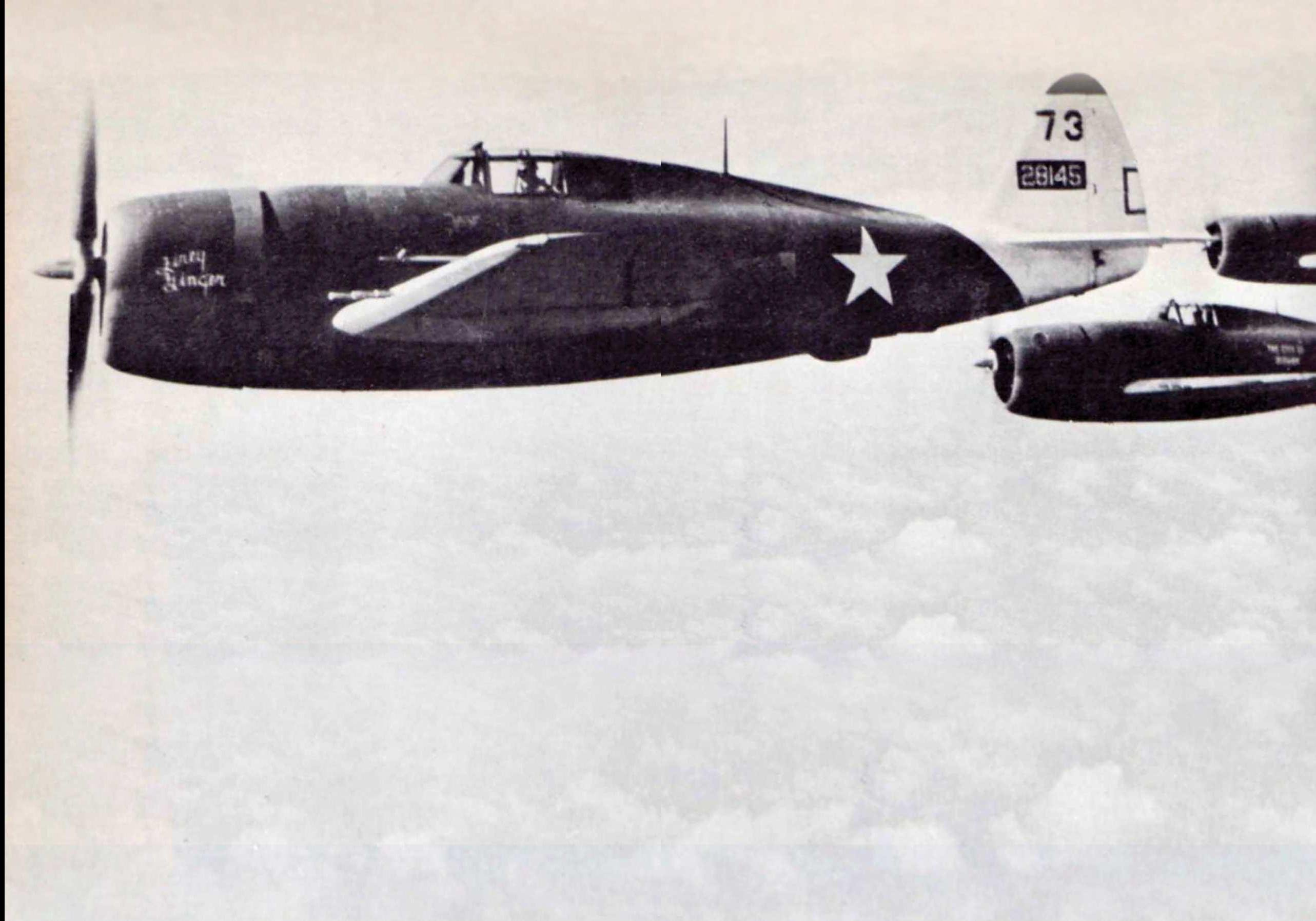 Not surprising then that the type equipped many of the USAAF fighter groups during the war, principally over northern and southern Europe, the Mediterranean and the Pacific. The majority of these converted to the North American P-51 Mustang later in the conflict. During its time in combat the Thunderbolt proved to be a rugged, hardhitting warplane equally at home as a fighter at high and low levels, and as a ‘mud mover’ in airground operations.