Indian Air Force personnel got the chance to experience their country’s new fighter during a recent exercise with French Dassault Rafales. Frédéric Lert reports from Mont-de-Marsan on what unfolded. 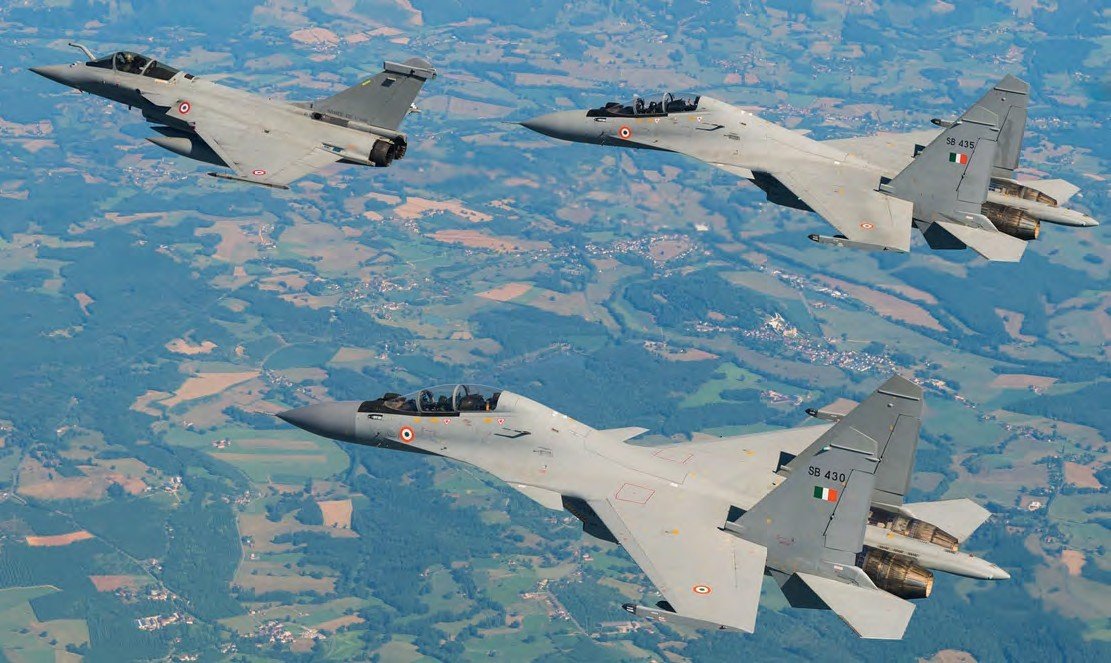 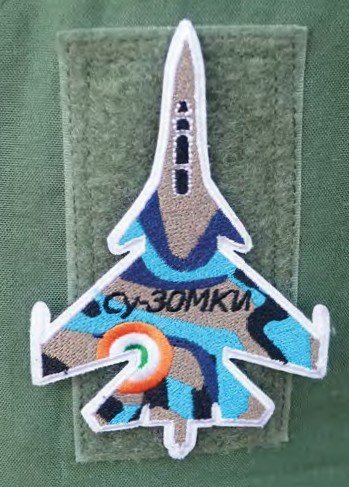 A patch worn by the Su-30MKI pilots.
All photos Frédéric Lert unless stated 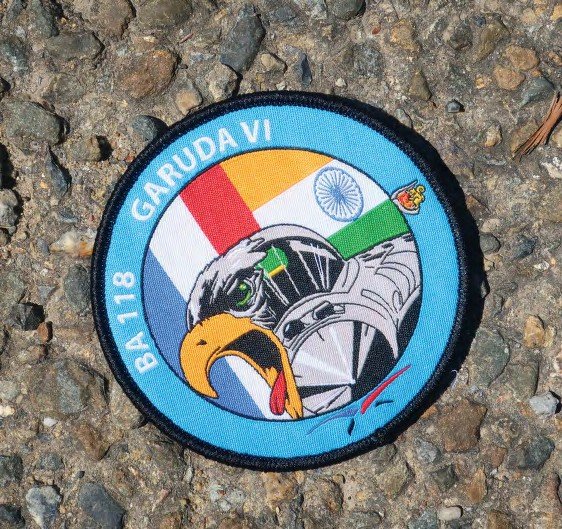 Exercise Garuda VI, a Franco- Indian exercise, took place at Base Aérienne 118 at Mont-de-Marsan over July 2 to 12 for which the latter country sent four Sukhoi Su-30MKI Flankers and an Ilyushin Il-78 Midas tanker. Among the French participants were Dassault Rafales, which had added significance as India is due to receive its initial examples of this fighter later this year. The first Garuda exercise was organised in 2003 and hosting alternates between the two countries.