Ar 240V3 Wk Nr 240003, coded KK+CD, is believed to have made its first flight in May 1941. The dive brake in the tail has been replaced by a solid fairing. ALL CHRIS GOSS UNLESS STATED 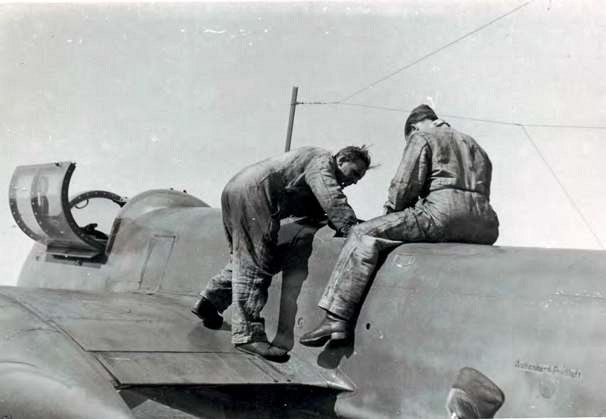 This image provides a view of the hinged canopy, and radio aerial layout

As an ambitious Germany sought to bolster its air force in 1938, it identified a need for a new combat aircraft that would dominate the skies. The origins of the Ar 240 were set when the