If you were asked what the world’s busiest air routes are, your thoughts may shift to North America. The fact is, the top 15 are all outside the US with all of the top 10 in the Asia/Pacific region. This issue we fly the top two on the list in Korea and Japan. 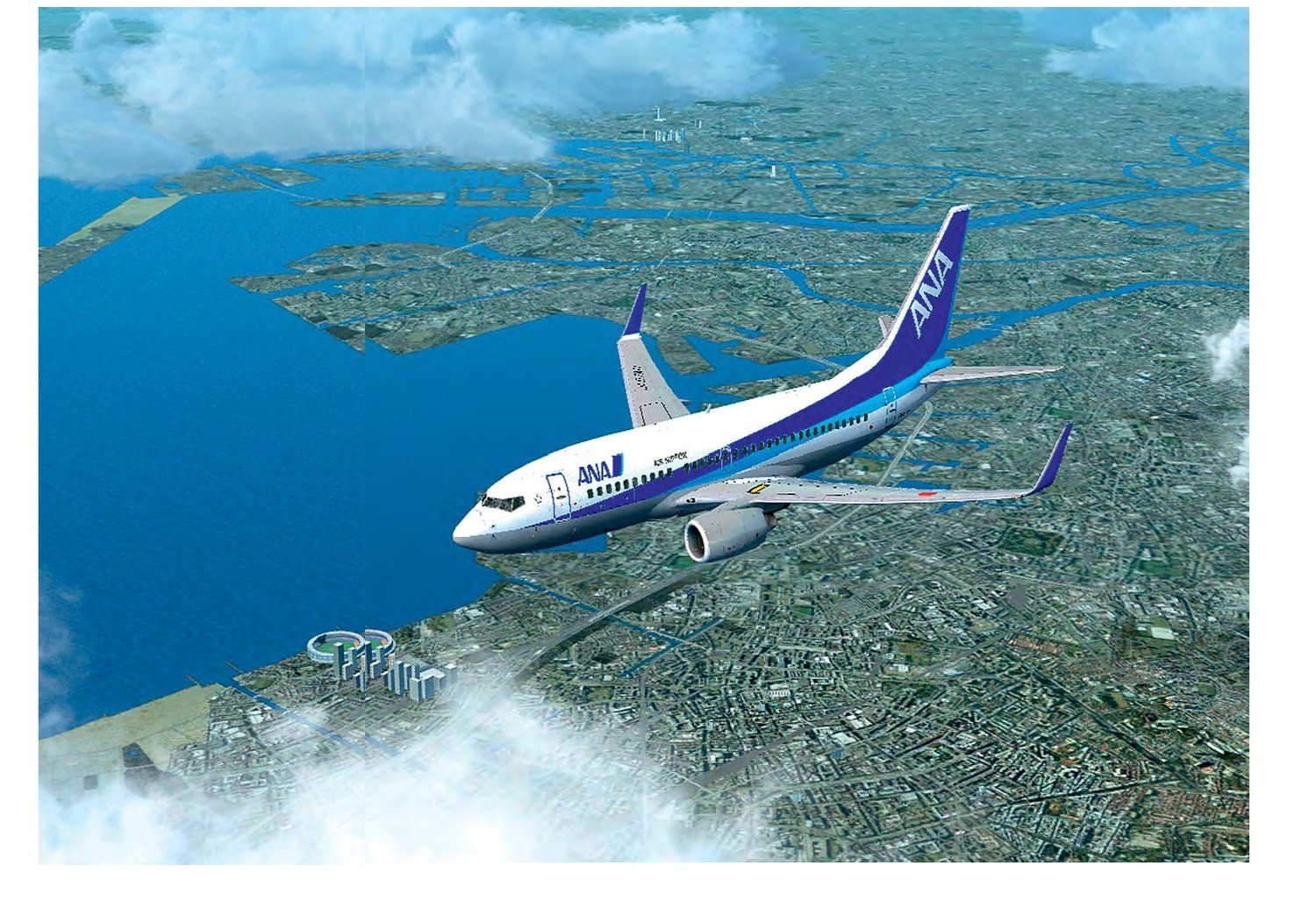 The standard arrivals into Haneda take you high over Chiba prefecture before making your final approach over Tokyo Bay.

Both routes will be flown using Boeing 737 aircraft using the PMDG 737-800WL in Jeju Air livery and the PMDG 737- 700 in All Nippon Airways livery for the Japanese leg. You may of course choose any similar aircraft in your hangar.

Both South Korea and Japan have strong flight simulation communities and there are many file libraries that contain scenery downloads for FS2004, FSX, P3D and X-Plane. In addition to this, we have used FTX Global and FTX Vector for additional realism.