While it may be fair to say that the Boeing 717 twin-jet, narrow-bodied airliner is entering its twilight years, those operators who use them claim they are one of the best-kept secrets in aviation. This issue, we take this popular aircraft on two routes used by a pair of the 717’s biggest fans: QANTASLink and Delta Airlines. 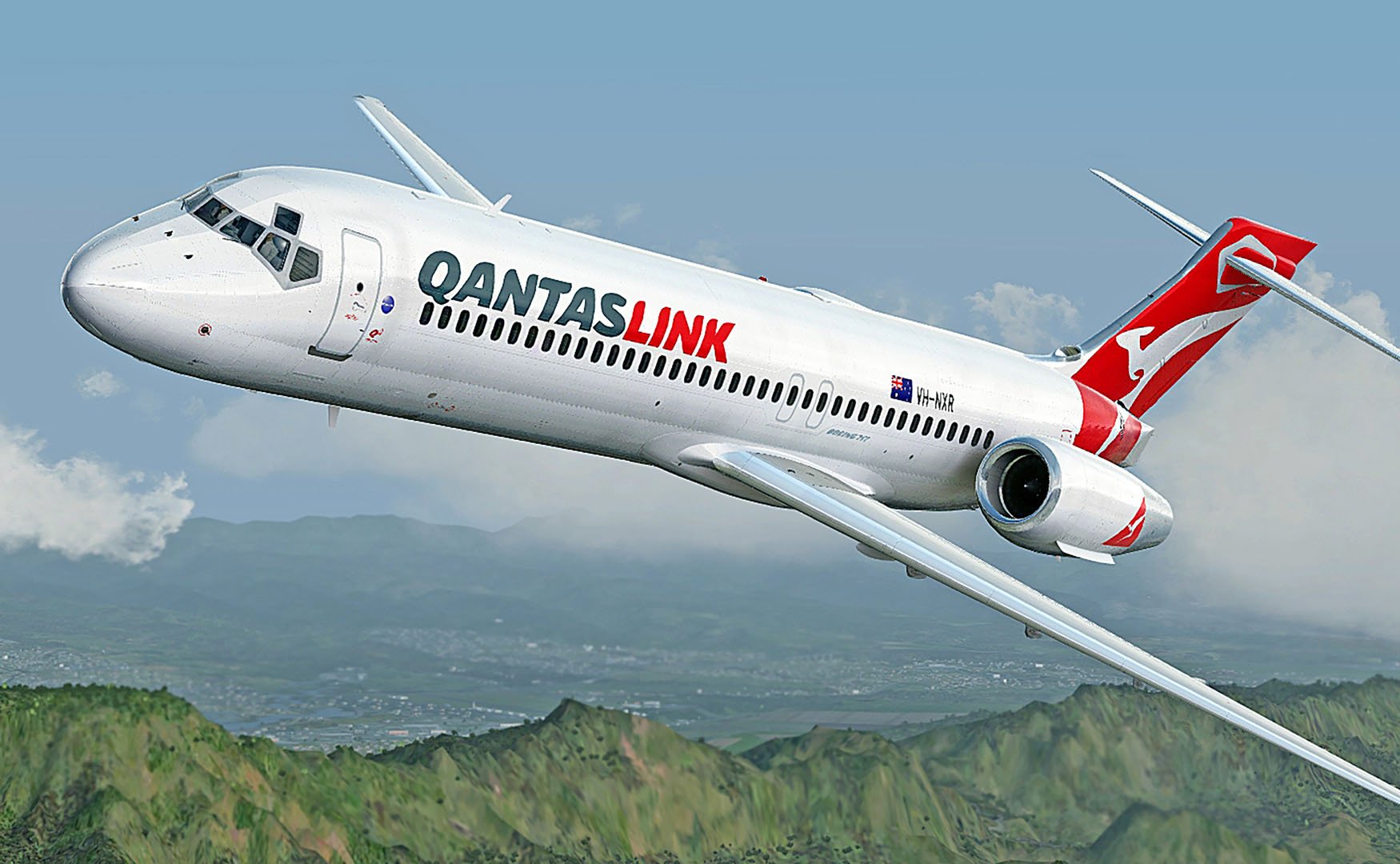 In 1963, the Douglas Aircraft Company started the development of its DC-9 twin-jet airliner to supplement its much larger four-engine intercontinental DC-8. It was a totally new concept with a pair of turbofan engines mounted at the rear of the aircraft beneath a large T-tail. The design was perfect for short-haul, high-frequency services to smaller airports. Douglas merged with McDonnell Aircraft in 1967 and it wasn’t long before the fuselage and engines became larger and a series of these improved models emerged including the better-known MD-80, -90 and -95 models.