On the Flight Deck with Captain Dave

Immediately familiar to #avgeeks across the globe, Captain Dave Wallsworth’s fascinating insights have helped make him a social media sensation. Chris Frame caught up with one of British Airways’ best-known A380 pilots to learn about how he started his sky-high career. 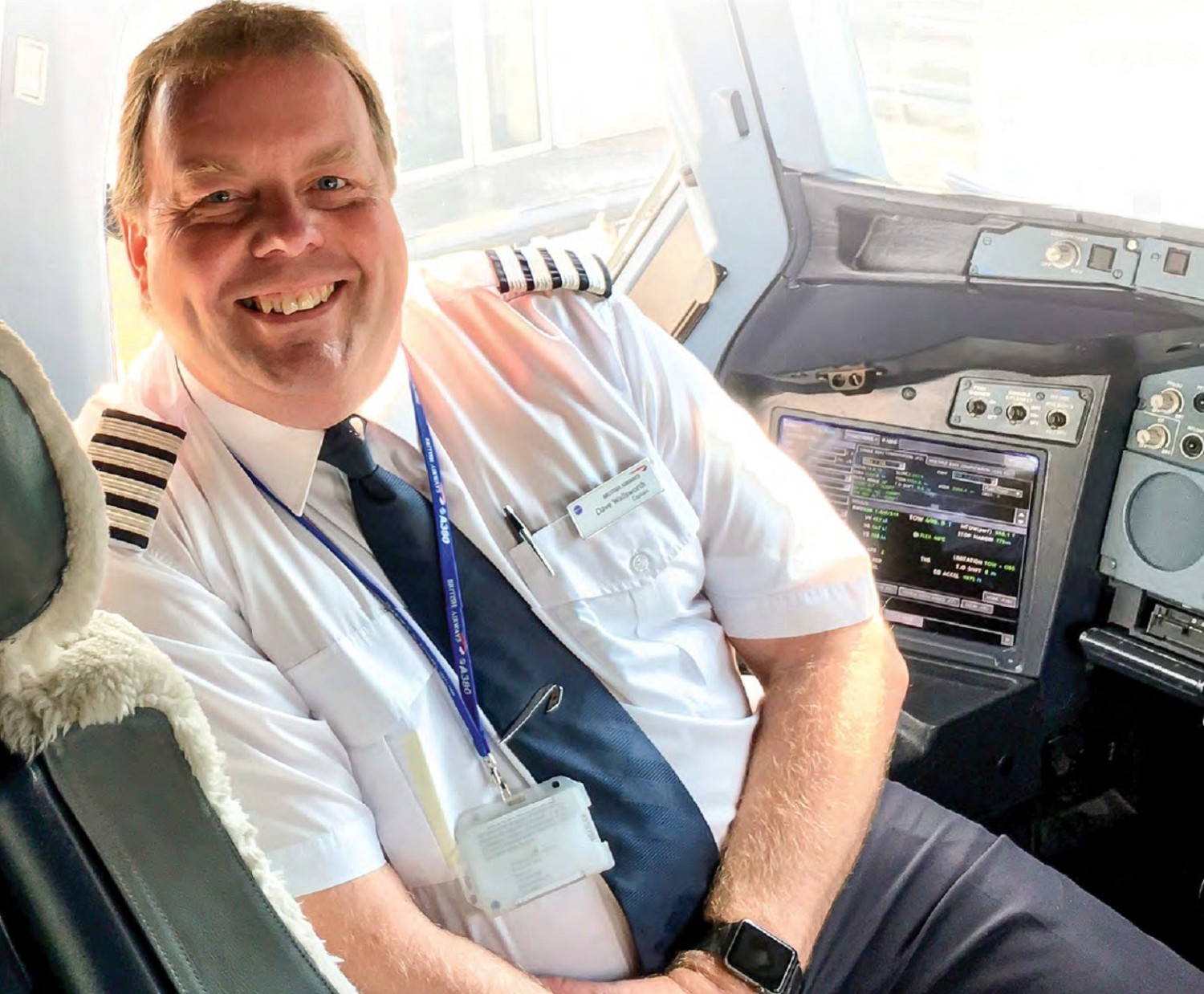 Capt Dave Wallsworth flew his first A380 passenger service for British Airways in 2014.
VIA AUTHOR

The Airbus A380 is the largest commercial passenger aircraft of all time. Conceived in the 1990s as the A3XX, it promised to usher in a new era of comfort while enabling airlines to carry more passengers into key global hubs.

Quickly after entering revenue service with Singapore Airlines in 2007, the super jumbo became a firm favourite among passengers, earning the coveted ‘flagship’ status with most if not all of its global operators.