Was there ever a more exciting period in aviation than the original Schneider Trophy races? Jacques Schneider, a French industrialist, is said to have been inspired by seeing the Wright Model A biplane that was brought to France by Wilbur Wright in 1908 to give flight demonstrations. This experience, coupled with his passion for hydroplane racing, led him to announce in 1912 La Coupe d’Aviation Maritime Jacques Schneider, to be contested annually between national aero clubs. The Schneider Trophy was intended to promote the development of practical waterborne aeroplanes capable of operation from the open sea. While the contests were to be flown over water and around a triangular 150-mile course, there would also be a seaworthiness test, in which each aircraft had to be moored at sea for six hours. 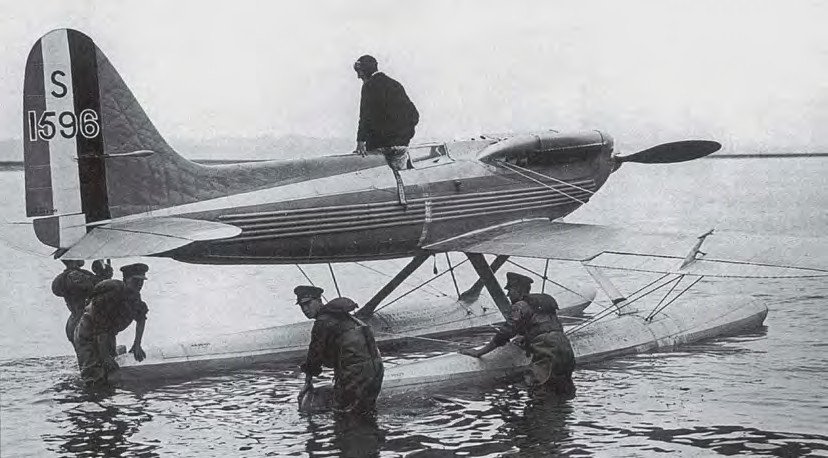 Schneider’s aims were never for the contest bearing his name to lead to the development of out-and-out racing aircraft powered by highly tuned engines with an overhaul life of little more than ‘once around the course’. This, though, is exactly what happened, as four nations — Britain, France, Italy and the USA — put increasing amounts of money into ever more specialised racers and the contest became the supreme national expression of aviation prowess and prestige. Each country sought the three successive wins that would make it the outright winner, to take the (frankly unlovely) trophy in perpetuity.

The story of the contest and its outright win by Great Britain in 1931 (following victories in 1927 and 1929) has been well documented, so there is no need to repeat it here. Some aspects do, though, have their echo in modern times. Until the arrival on the scene of Lady Fanny Houston and her offer of £100,000 to Supermarine, there would have been no British entry at all in 1931, the government having decided that continuing participation was no longer justified. As such it vetoed funds and forbade use of the aircraft used in 1929, notably the Supermarine S6. Lady Houston’s gesture and her patriotic call that, “Every true Briton would rather sell his last shirt than admit that England could not afford to defend herself” won the day, and Prime Minister Ramsay MacDonald had to relent. This represented a rare case of a private individual — and a woman, so truly remarkable at the time — taking up a cause, mobilising public support and forcing the government to change course, to enter into an early example of what we might now call a publicprivate partnership. 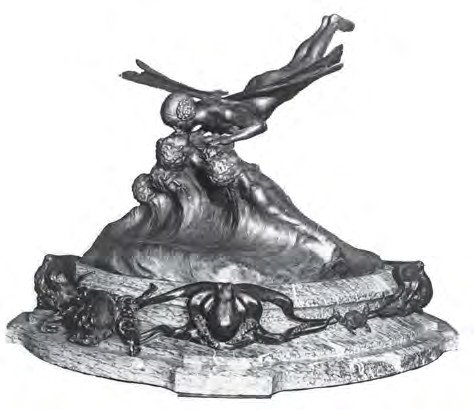 “Schneider’s aims were never for the contest to lead to the development of out-and-out racing aircraft, but that is exactly what happened”

With just nine months until the 1931 contest at Calshot, Supermarine’s Reginald Mitchell only had time to produce a modified version of 1929’s winning S6 as the S6B. In the end, this would be enough to ensure a British win as, one by one, the expected French, Italian and US teams withdrew before the contest. Britain would be unopposed on 13 September and John Boothman, flying S6B S1595 — race number 1 — was told to take the course steadily, to ensure he finished without mishap and that his average speed bettered Fg Off ‘Dick’ Waghorn’s winning 328mph of 1929. In the event, he cruised to victory at 340mph.

The British team had won, but against no foreign opposition, having refused all calls for a postponement of that year’s contest. Some felt that Britain’s reputation for sportsmanship and fair play had suffered. No more ‘nice guys always finish last’ (as in the Ashes, 2017); rather, a steely determination to do whatever was necessary to ensure the victory it so fervently wanted.