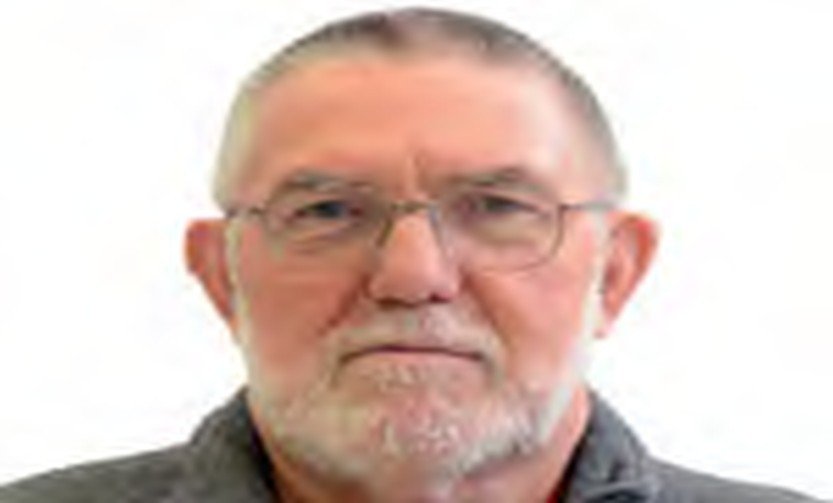 The F-4E-equipped Thunderbirds getting airborne at Spangdahlem on 15 June 1971. What a shame the days of USAF open houses in the UK and mainland Europe are largely over, as mediocre as quite a lot of them were.
DENIS J. CALVERT

Many years ago, when I was but a young lad, I was sufficiently avid a follower of military airshows to go to great lengths to pursue my interest. One such occasion was in June 1971. This was a ‘Paris year’ and the US Air Force had brought the Thunderbirds — then on the F-4E Phantom — to Europe, primarily to display at the Le Bourget Salon. This gave US Air Forces in Europe the chance to stage several open days at its bases in West Germany in the preceding weeks. Study of the year’s airshow calendar, a map of West Germany and a European train timetable suggested that it should be possible to make a trip by boat, train and local bus to visit five USAFE open days in the six days from 10-15 June.

The journey out proved surprisingly easy and, as was my wont, I arrived early at the first show at Hahn AB, home of the 50th Tactical Fighter Wing flying F-4Ds. Strangely, as I approached the entry point to the airfield, I was aware of large numbers of people — enthusiasts? — already leaving.

Hahn proved a worthwhile visit, especially for anyone whose primary interest was Phantoms.

Two days later, it was Ramstein, and again on arrival I was puzzled to see the same outward stream of visitors, all clutching large carrier bags. I later learned that ice cream bought at the USAF base exchange shops was both better and cheaper than that found elsewhere in Germany.

These people were ice cream addicts, not aircraft enthusiasts! Ramstein on the 12th proved a far larger affair, whose static display included a couple of RAF Germany Harrier GR1s from the very recently reformed No 4 Squadron along with three USAF-marked F-5s, a Royal Danish Air Force F-100F Super Sabre (always a favourite) and a Marineflieger HU-16D Albatross. Quite a few types that you did not see at UK shows. Wiesbaden on the 13th was a more subdued affair, with the same ice cream-toting early morning exodus but a smaller static display that included a No 20 Squadron Harrier GR1. Here the Thunderbirds once more displayed their close-flying art, but there was little else happening in the air.

By this stage I became aware that I was meeting the same enthusiasts each day travelling, as I was, from show to show.

Apart from two Germans, the rest — French, Dutch and another Brit — shared my shaky schoolboy spoken German, but we all conversed happily enough in English. We got together for meals in the evening, sometimes travelled together and enjoyed our common interest.

Main, the southern part of Frankfurt’s civil airport, had its open day on the 14th.

Finally, on the 15th was Spangdahlem which, if nothing else, had several ‘SP’-coded EB-66 Destroyers from the based 39th Tactical Electronic Warfare Squadron on static.

The trip went off better than expected. Travel arrangements worked well, even if we were forced to do a lot of walking. As a result, one of our number had to go into a chemist’s shop and ask, in faltering German, ‘Do you have any talcum powder?’, subconsciously reliving the old vaudeville joke.

I took with me two cameras and several rolls of FP4 and Kodachrome. In retrospect, I dearly wish I’d had more, but the shots that resulted are a good record. The best part was the friendships made, as I still keep in touch with some of those I met that week. Willy, Rolf, Max, Jan, Mike, Christian: I salute you.