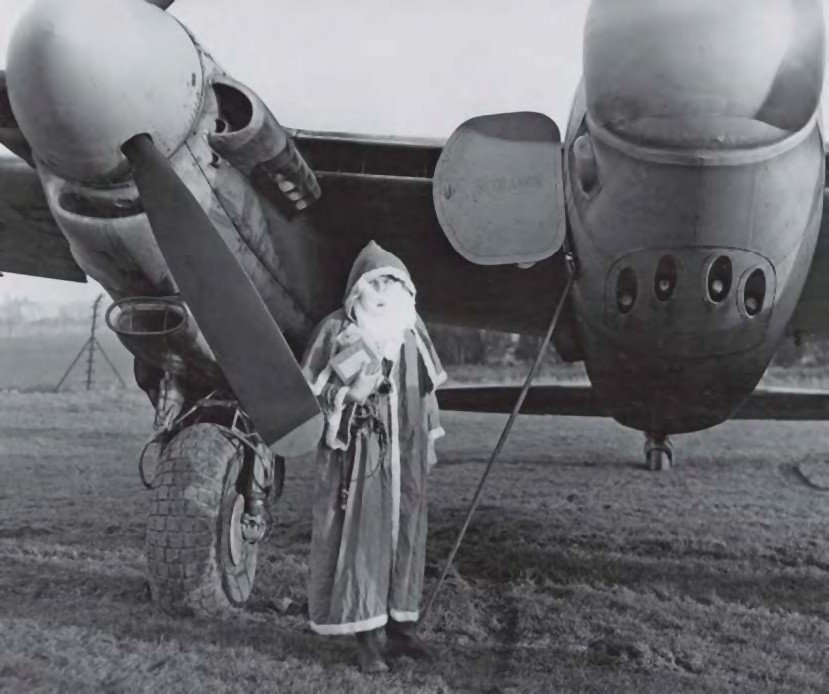 It was in the 1950s that several British test pilots became household names, the public flocking to the annual Farnborough show to see their heroes flying the latest creations of the country’s then-prolific aircraft industry. It would, perhaps, be an exaggeration to say they achieved the same degree of fame as today’s football players, but their salaries were nowhere near those of a footballer, despite an undeniably riskier job.

In truth, the job was often far from glamorous. Bill Waterton’s The Quick and the Dead (Frederick Muller, 1956) is a wonderful — and wonderfully bitter — account of the test pilot’s lot. Waterton was chief test pilot for Gloster Aircraft. It was on 29 June 1952 that he was piloting Javelin prototype WD804 when, after encountering serious flutter that caused the elevators to detach, he elected to try to recover the aircraft to Boscombe Down despite its being almost uncontrollable in pitch. His bumpy landing — an onlooker commented that one bounce “would easily have cleared a hangar” — ended with a fire when the fuel tanks exploded. Waterton escaped relatively unharmed. James Martin, whose firm made the ejection seats, later asked why he didn’t he didn’t put his trust in him and “take a kick in the backside [and use it to get] out”. For this act of bravery, Waterton was deservedly awarded the George Medal.

His relationship with the company, though, continued uneasily and his outspoken criticism of its “failure at all levels to think and act big” led, inevitably, to his parting company with Gloster in 1954.

To many, he remains a hero. On day one of Farnborough’s 1955 show, Avro’s superintendent of flying took off in Vulcan XA890 and performed a slow, climbing roll. To put this in perspective, Avro was at the time in fierce competition with Vickers- Armstrongs (with its Valiant) and Handley Page (with its Victor), since the RAF clearly was not going to order all three ‘V-bombers’ into full-scale production. In the event, of course, it did just that. Although reportedly ticked off by management for this unseemly (for a bomber) manoeuvre, he repeated it on the next two days of the show.

This certainly caused a stir and helped Roly Falk, whose trademark was to fly in a pin-stripe suit, to make the national newsreels.

The Aeroplane, in its original weekly incarnation, waxed lyrical about Britain’s “splendid achievement” in regaining the world air speed record on 10 March 1956 — from the Americans! — at 1,132mph with Fairey Delta WG774, noting that the feat “left everyone gasping”.

Overnight, the name of Peter Twiss made headlines in every Fleet Street daily.

One experienced pilot, who had already made several notable flights in British light aircraft including a King’s Cup race win and a record-breaking solo UK-to-Cape of Good Hope round trip in Percival Mew Gull G-AEXF, joined Vickers-Armstrongs at the Castle Bromwich factory in 1940 as chief test pilot. There, he flew anything up to 20 Spitfires a day as they came off the production line. By the end of the war, Alex Henshaw had flown some 2,300 Spitfires, or more than 10 per cent of all Spitfires produced.

It was on 24 December 1948 that another well-known test pilot, entering fully into the post-war Christmas spirit, descended the ladder from the cockpit of his Mosquito dressed in a Santa Claus outfit, complete with flowing white beard. He was, of course… (See if you can guess; then turn to page 90 to find out if you’re right — Ed.)