Many years ago, an American friend related an amazing — if seemingly unlikely — story concerning the Vietnam War in which, as you may recall, both American and South Vietnamese forces used the Douglas A-1 Skyraider and the North American T-28 Trojan in the ground attack role. Observant readers will already have noticed that the USAF ‘star and bar’ insignia is identical in shape to that of the South Vietnamese Air Force; only the colours are different. What my friend told me was that the national markings on these types were, in some cases, interchangeable. The actual insignia was painted on a thin sheet of aluminium, which was slid into a suitably sized metal frame on the aircraft’s rear fuselage. Thus, on any given day, the decision could be taken whether to fly that particular mission on behalf of the USAF or the SVAF. Fanciful? Yes, that was my first reaction, but the possibility that there might be some truth in it stayed with me over the years. My chance to pursue the matter came when I was penning a book review on an American publication on the Skyraider for a UK aviation magazine. At the end, I related this improbable story and asked if any reader could throw further light on it. Months passed. From the 30,000 readers came… absolutely nothing. Then, out of the blue, I had a response from an American Airlines captain who, in an earlier life, had flown USAF C-130s in South-east Asia. He confirmed that the ‘slot-in’ national insignia really did exist on some T-28s and that, while he’d not actually seen it, he didn’t doubt that the same thing was done with A-1s.

Confusing the enemy is something air forces have tried, with varying degrees of success, over the past 100 years. Sometimes, the subterfuge involved is so obscure that it’s more likely to end up confusing the perpetrator than the opposition. The RAF’s use of serial ‘blackout blocks’ is a case in point. Introduced in the lead-up to World War Two, the idea was to suggest, by the use of non-contiguous serials, that the number of aircraft produced was greater than it actually was. As an example, had the RAF decided to order the Scott Furlong Predator*, the initial production run of 100 might have been allocated XY101- XY150, XY220-XY249 and XY300-XY319. While this ploy could just have had some effect in wartime, the authorities persevered with it well into the Cold War period, by which time it had long outlived its usefulness and was fooling nobody. 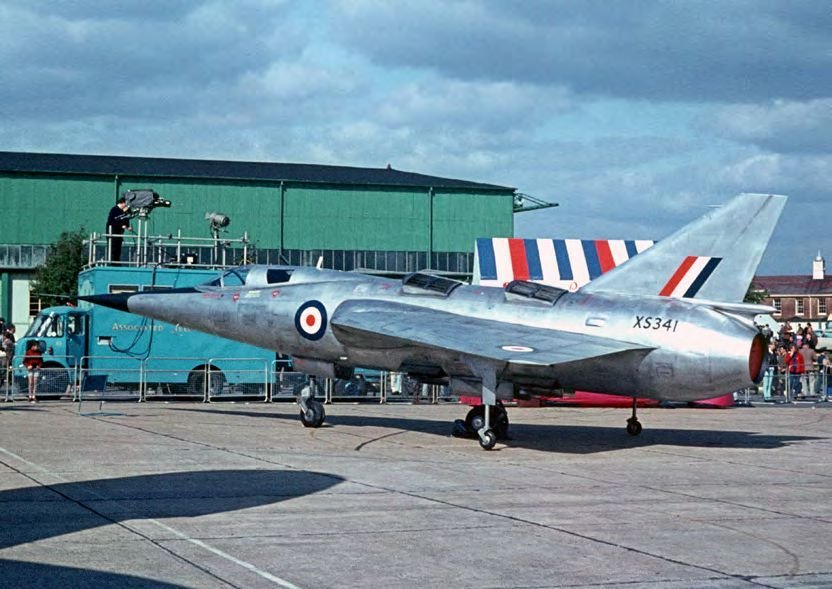 “I noted with glee that the first two production Carvairs were to be G-ARSD and G-ARSF, and that G-ARSE was “not to be allocated”

As to the British civil register, until relatively recently registrations were allocated on a strictly sequential basis, with no exceptions. Yes, The Aeroplane did have Auster Autocrat G-AERO and the prototype Aviation Traders Engineering Ltd Accountant was G-ATEL, but these were not the rule. Any sequence of letters that might be considered even vaguely smutty was avoided with the straightest of straight faces. As a young lad, I can remember reading the monthly list of new registrations in Air Pictorial and noting with a certain amount of glee that the first two production Aviation Traders Carvairs were to be G-ARSD and G-ARSF, and that G-ARSE was “not to be allocated”. As Frankie Howerd might have remarked, “Titter ye not”.

* The fictional VTOL Scott Furlong Predator was constructed for the ITV drama series The Plane Makers, which aired from 1963-65. Carrying the serial XS341 (which was actually allocated to a Northrop Shelduck target drone), its design had more than a hint of Fairey Delta 2 about it. It may not be coincidental that the recordbreaking FD2 WG774 was rebuilt around this time to its new, ogival-wing configuration as the BAC 221. Did the Predator make use of some of the discarded airframe components?