A guide for GA and Airliner pilots 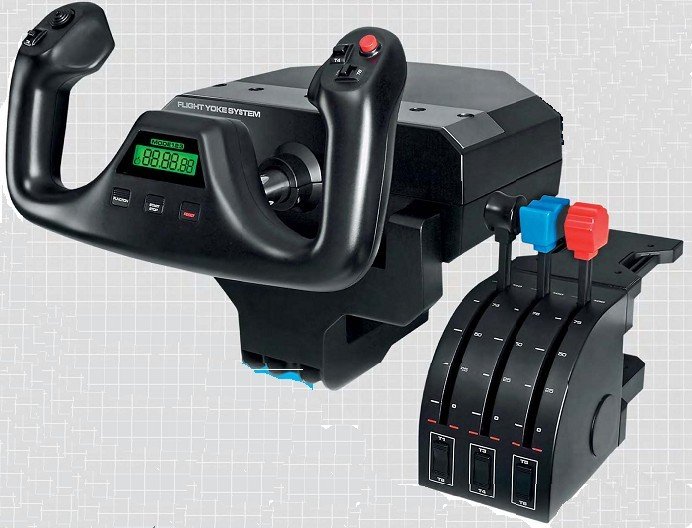 The Pro Flight Yoke and Throttle Quadrant remain popular today, and at the time of writing, are out of stock with Logitech itself.

We all began flight simming pretty much the same way. We would buy a sim, and then grab our gaming joystick and get flying.

Holding on to the stick you then discovered that it wasn’t great and that a gaming joystick didn’t really ‘cut the mustard’ when flying the Cessna 172, or the Boeing 737. You needed something better, something more like the real thing, such as a wheel or a yoke. And so we begin our flight simming journey in search of the perfect set of controls. And a journey it is. 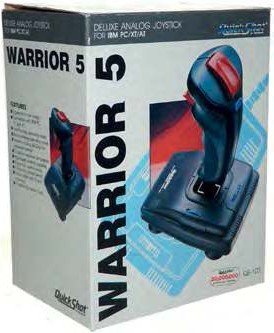 Where it all began, the original Warrior 5 from the early 1990s.

My own history with FS controllers began with the Quickshot Python. This joystick was all the rage in the early 1990s. It was also awful. It worked via microswitches, which often failed after a few hundred hours gaming.