Dovetail Games has been busy over the past few months releasing regular updates and add-ons to Flight Sim World. Here’s a rundown of a few of the stand-out releases.

This update introduced the trueSKY-based advanced weather engine. Weather themes represented in trueSKY are denoted by the ‘advanced’ label in the weather selection menu. These themes will only be available when advanced weather is activated. You can toggle this setting on and off under the DISPLAY section in the settings menu. Other notable improvements provided in this patch included: Mixture can now be set correctly when the aircraft is in a cold/dark state; various G1000 annunciator fixes including corrections to the CHECK GEAR, STAL HT FAIL, and GLOW ON messages; plus G1000 system start-up screens have been added. In terms of settings, controls are now saved when you exit the settings screen.

Just Flight’s Piper PA-28R Arrow III has been presented as their first add-on for Flight Sim World. It’s ideal for simmers looking for a high-precision and high-performance GA experience. According to Dovetail, ‘The Arrow III will seamlessly integrate into FSW, allowing you to populate your aircraft with passengers, share missions featuring the Arrow and enjoy the interactive cold/dark checklist.’ They go on to say that ‘If you want to take that experience up a notch, the Arrow III includes a complete set of failure scenarios and comprehensive checklists.’

Epic Approaches is a skill-oriented set of challenges based on realistic situations encountered by real world pilots. This pack allows you to ‘explore five scenarios, ramping up with multiple layers of difficulty as you aim to master every approach.’ Main features include five approaches each containing three skill levels: Gold, Silver and Bronze; exclusive liveries for the PA-46 Malibu Mirage and PA-34 Seneca; and new uniforms for pilot avatars which can be used in the Pro Mission Tool. 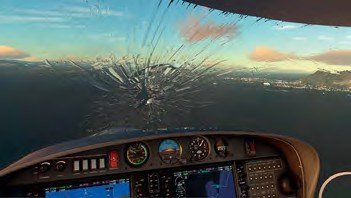 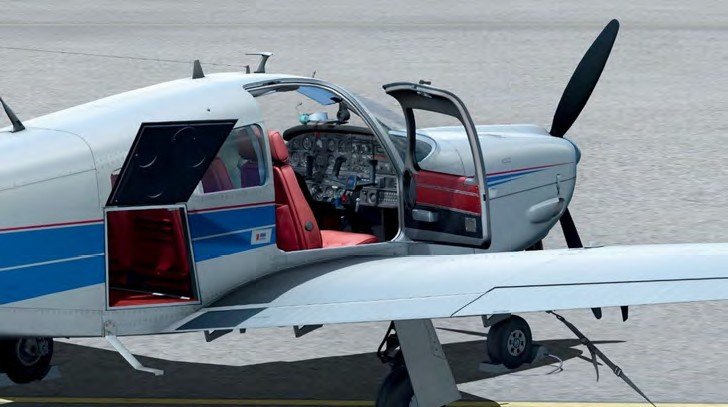