Instead of giving its P-63A Kingcobra a spurious front-line scheme, the Commemorative Air Force’s Dixie Wing decided to complete the newly restored airframe in an original guise: as a testbed for the National Advisory Committee for Aeronautics (NACA), the predecessor of today’s NASA 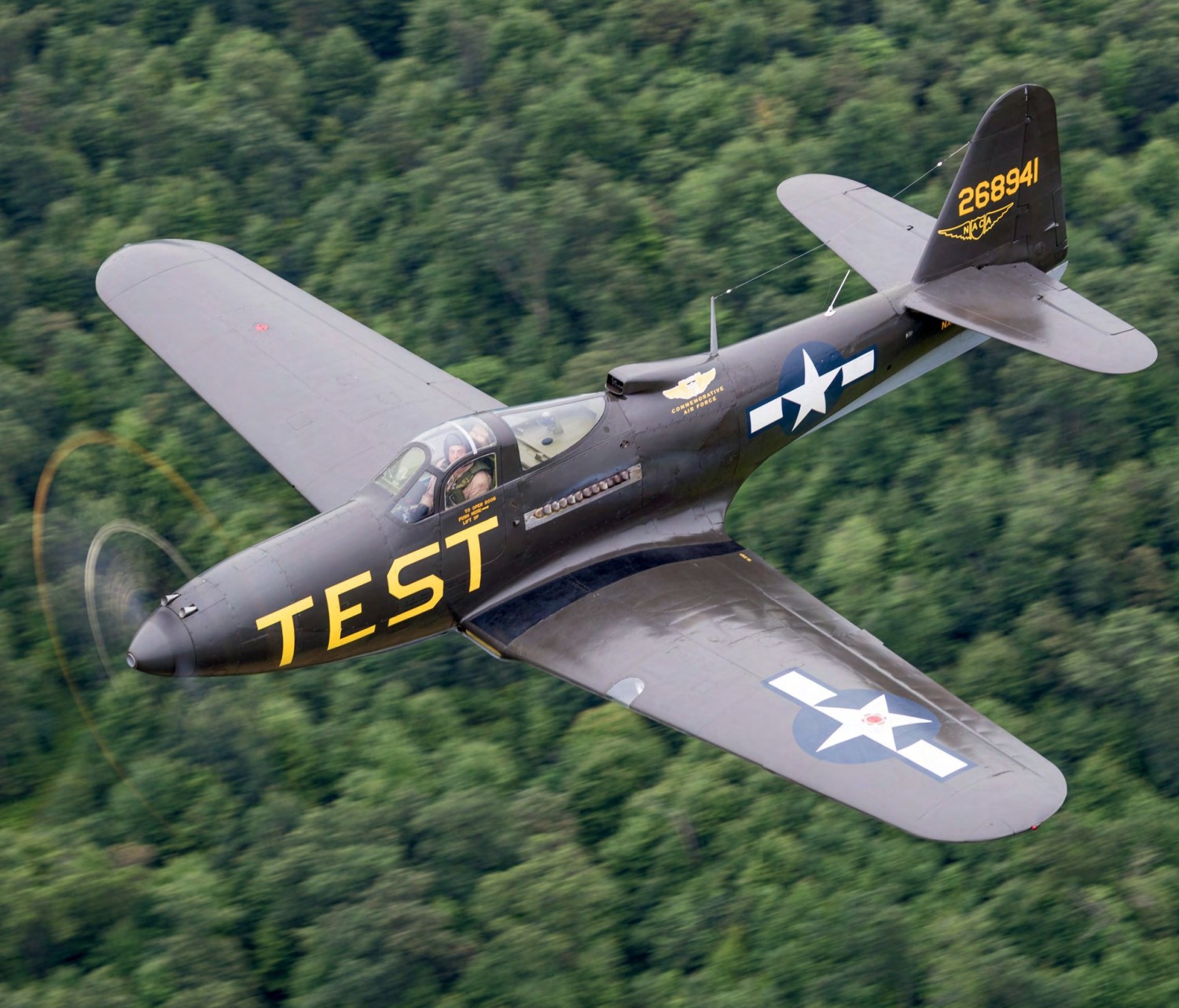 Despite the fact that the Bell P-63 Kingcobra never fought on the front line with US forces, it represents an interesting part of American fighter development. Even though the design was a much improved version of its predecessor, the P-39 Airacobra, the P-63 inherited a layout that allowed only a small amount of internal fuel tankage, and was therefore short-ranged. It was not used by the US Army Air Forces (AAF) in the European or Pacific theatres, where long range was an attribute ranked above raw firepower during the latter stages of the war.