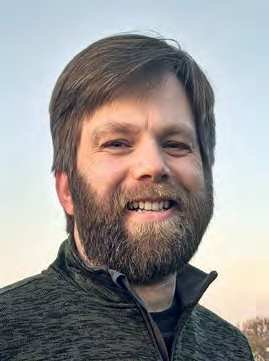 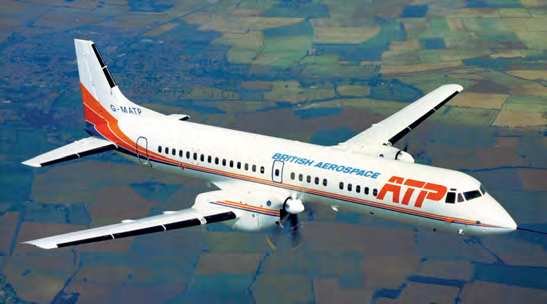 What high hopes there were when the first prototype British Aerospace ATP, G-MATP, made its maiden flight in August 1986.
KEY COLLECTION

The 75th anniversary of the Brabazon Committee’s final report brought to mind the subsequent fate of the post-war British commercial aircraft industry. As with the committee’s report, so much of it was a case of ‘good idea, badly executed’, alleviated by a few hits such as the Vickers Viscount or the BAe 146. The misses, however, are sometimes more memorable.

The British aviation industry has now got out of the mainstream airliner business altogether, though Airbus wings are, of course, still manufactured at Broughton — for now. The last throw of the dice for a purely British product was British Aerospace’s ATP (Advanced Turbo Prop), which encapsulated the ‘so near and yet so far’ nature of British post-war airliners, and showed that little had changed fundamentally from the Brabazon era.