Behind-the-scenes insights into the making of Dunkirk 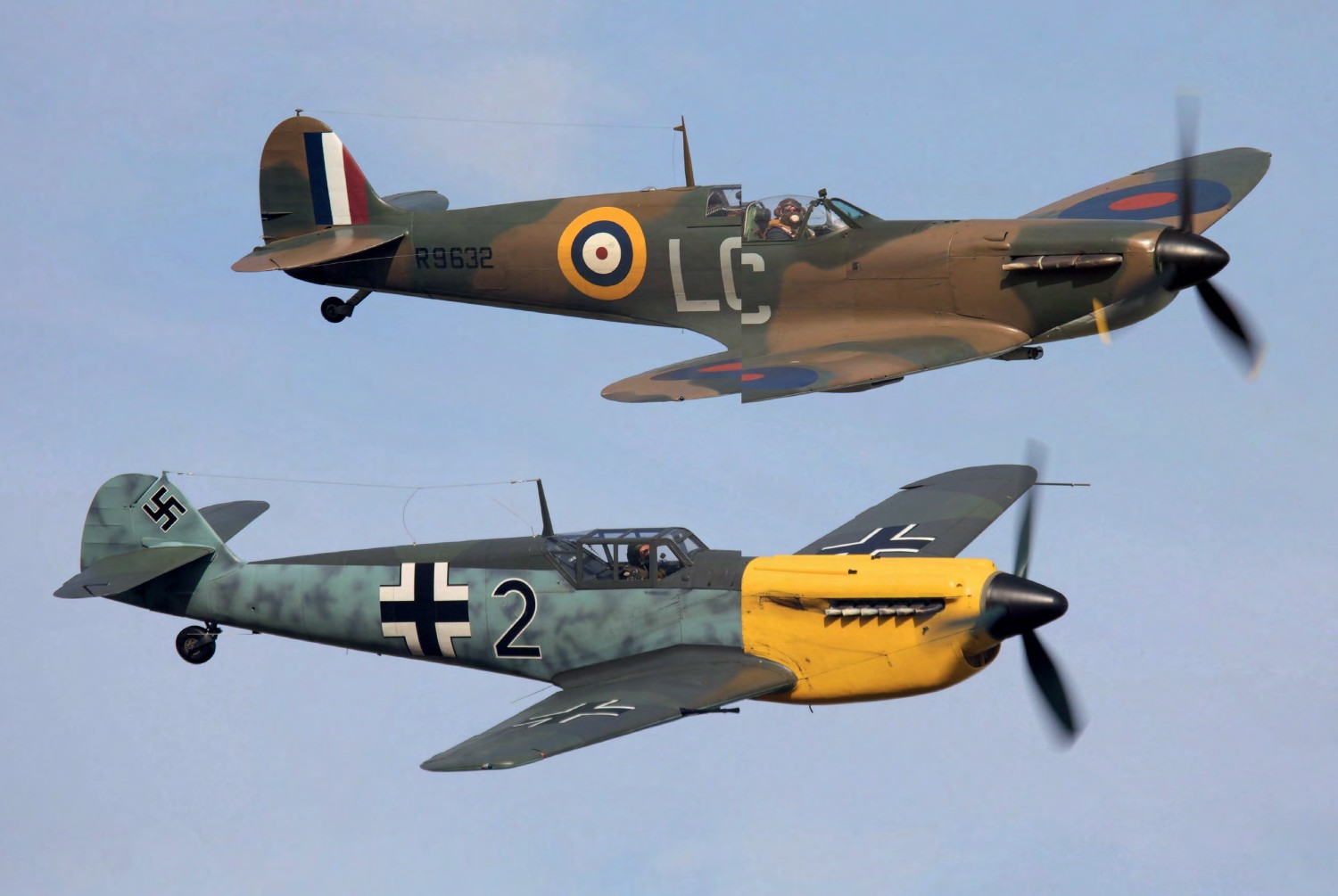 Given the critical acclaim largely heaped upon it, it is easy to imagine how Christopher Nolan’s Dunkirk might come to be seen as a new watershed in the making of movies with substantial aviation content. Its extensive use of real aeroplanes for the flying sequences is undoubtedly a major contributor to their vivid realism, and thus the effectiveness of the film’s approach. In reversing the tendency for such scenes to be contrived by way of computergenerated imagery, there is the hope that it will set a trend for others to follow.