In the de Havilland Aircraft Museum at Salisbury Hall, Hertfordshire, the last survivor of the DH53 Humming Birds delivered to the RAF is back on the long-term road to airworthiness 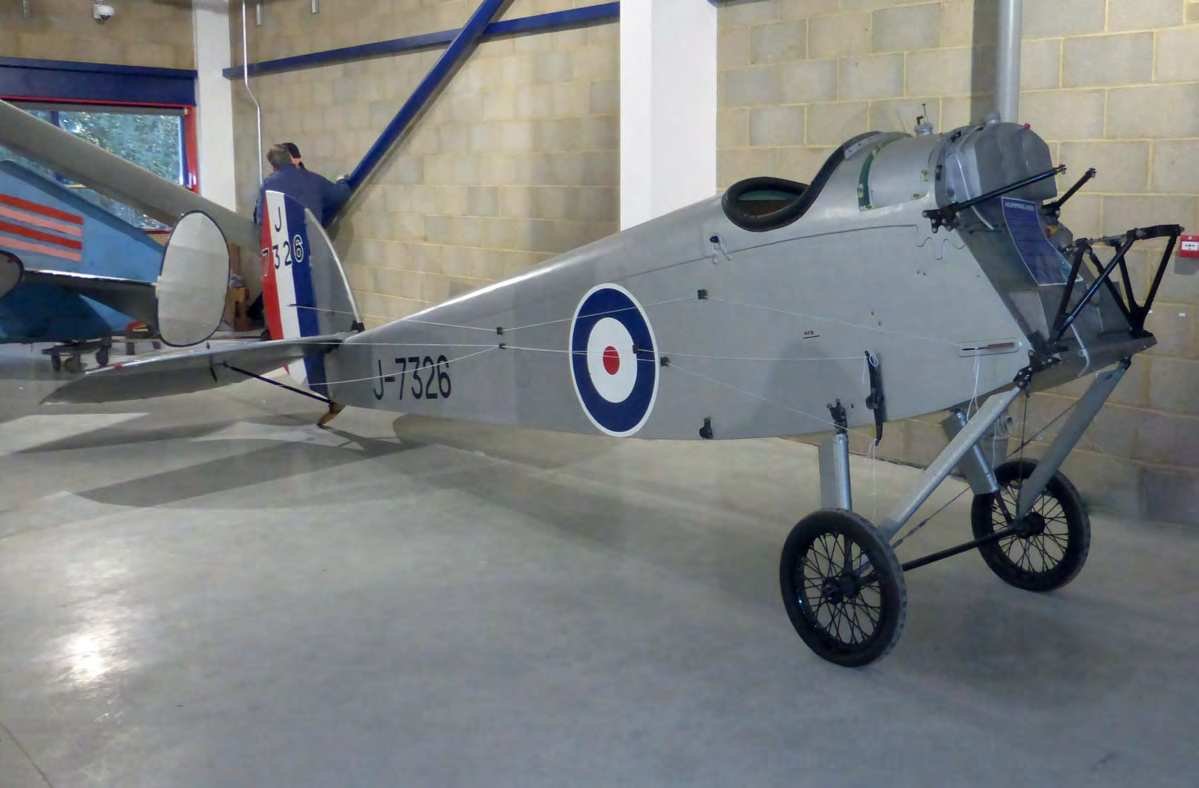 During late 1923, Francis St Barbe of de Havilland at Stag Lane wrote to the Air Ministry in reply to its enquiry of 1 November offering two DH53s to the RAF at £450 each, for delivery in eight weeks. A dozen Humming Birds were in production at the time. Eight were taken on charge by the RAF as light communications aircraft, while the last two, J7325 and J7326, were used for 1925’s R33 airship attachment/ release trials at Pulham. This order must have been highly welcomed, as the manufacturer realised the DH53 was not the answer to theburgeoning light aircraft market. The DH60 Moth was more like it. Nor did the tests with R33 bear any fruit, making the survival of one of the RAF Humming Birds all the more unlikely.