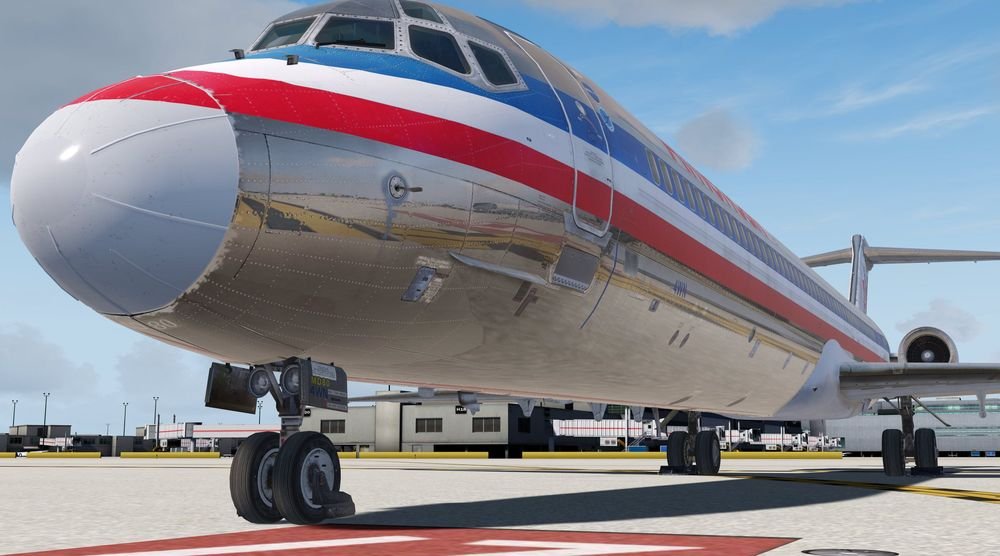 Leonardo Software has officially released version 1.5b493 of Fly the Maddog X for Prepar3D version 4.4 and 4.5.

Customers currently with latest 1.5b492 Open Beta build are also encouraged to update, since several small issues have been fixed.

This build is full PBR and takes advantage of the recently released Hotfix 2 for P3D v4.5. For customers who don’t want PBR or have an older system, the 1.4b427 build is still available in your simMarket accounts. It features optional PBR models you can disable from the load manager application.

All included documents have been updated to reflect the new features and changes – please read them, including the installation and activation guide for the correct install procedure.

The company also stated that “development is not over,” and they will soon start working on a Shared Cockpit, that will be free for all customers – but limited to local area network only. More details are coming soon.

Existing customers can download the new release for free from their simMarket accounts.