Fly in the ointment? New regs vs the EVTOL

What impact will recently announced changes to pilot training requirements have on the rise of the eVTOL? Tom Batchelor investigates 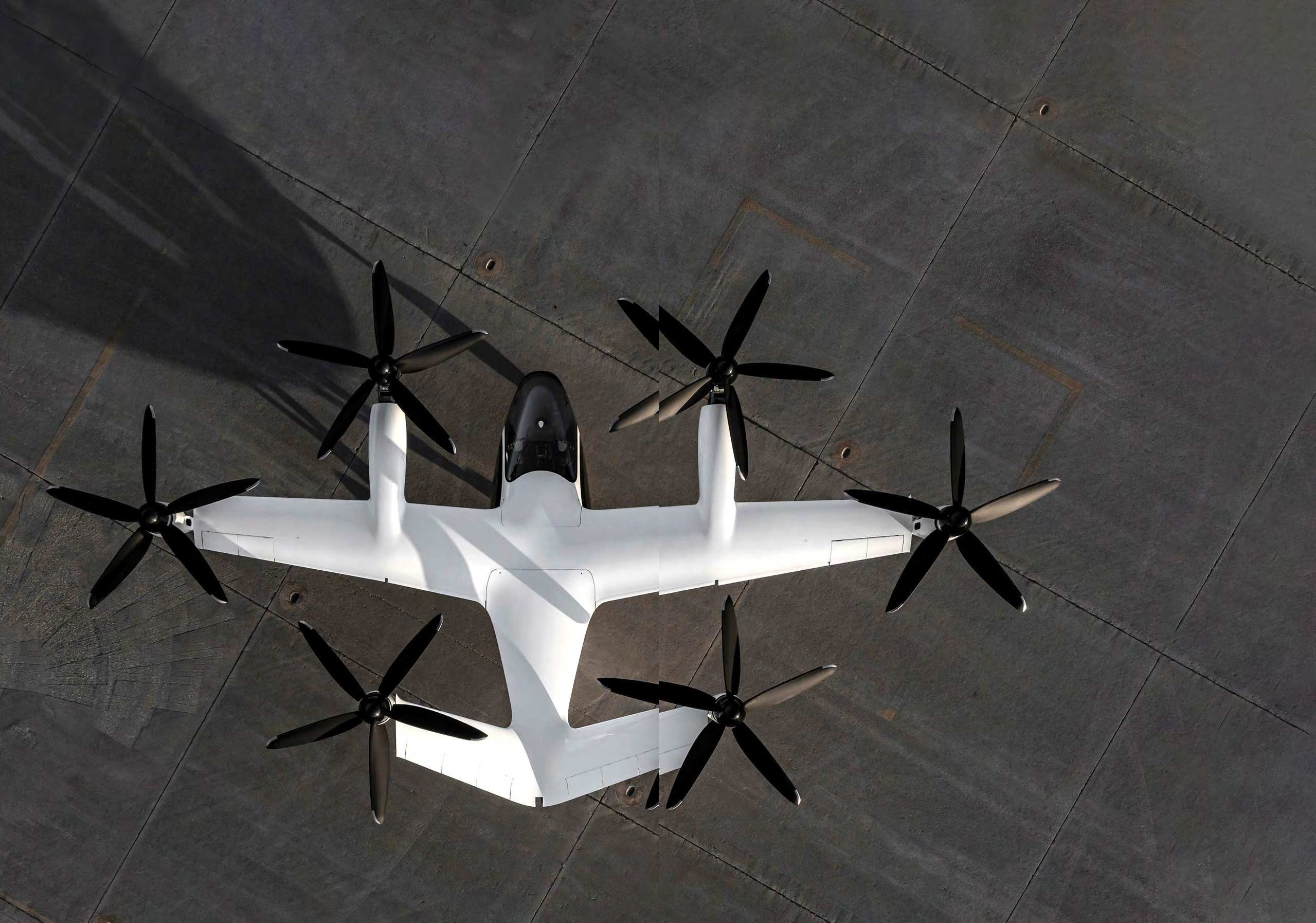 In December 2020, Joby became the first eVTOL company to receive airworthiness approval from the US Air Force
Joby Aviation

Leading players in the electric vertical take-off and landing (eVTOL) market have welcomed the Federal Aviation Administration’s (FAA) announcement that it is to re-align certification requirements for the pilots who will operate these aircraft (see page 78). EVTOL developers had been working towards type certification under 14 CFR Part 23 regulations, which apply to most smaller fixed-wing aircraft, but the FAA now expects to certify eVTOLs as a “special class” of powered-lift aircraft under its 21.17 (b) regulations, with the potential for additional rulings in the future.