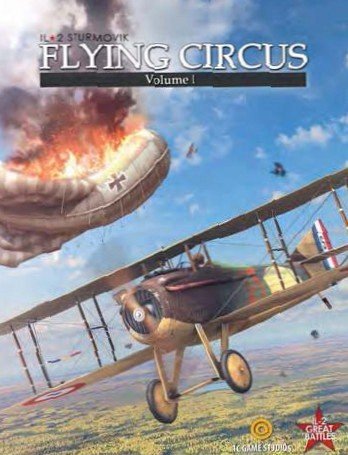 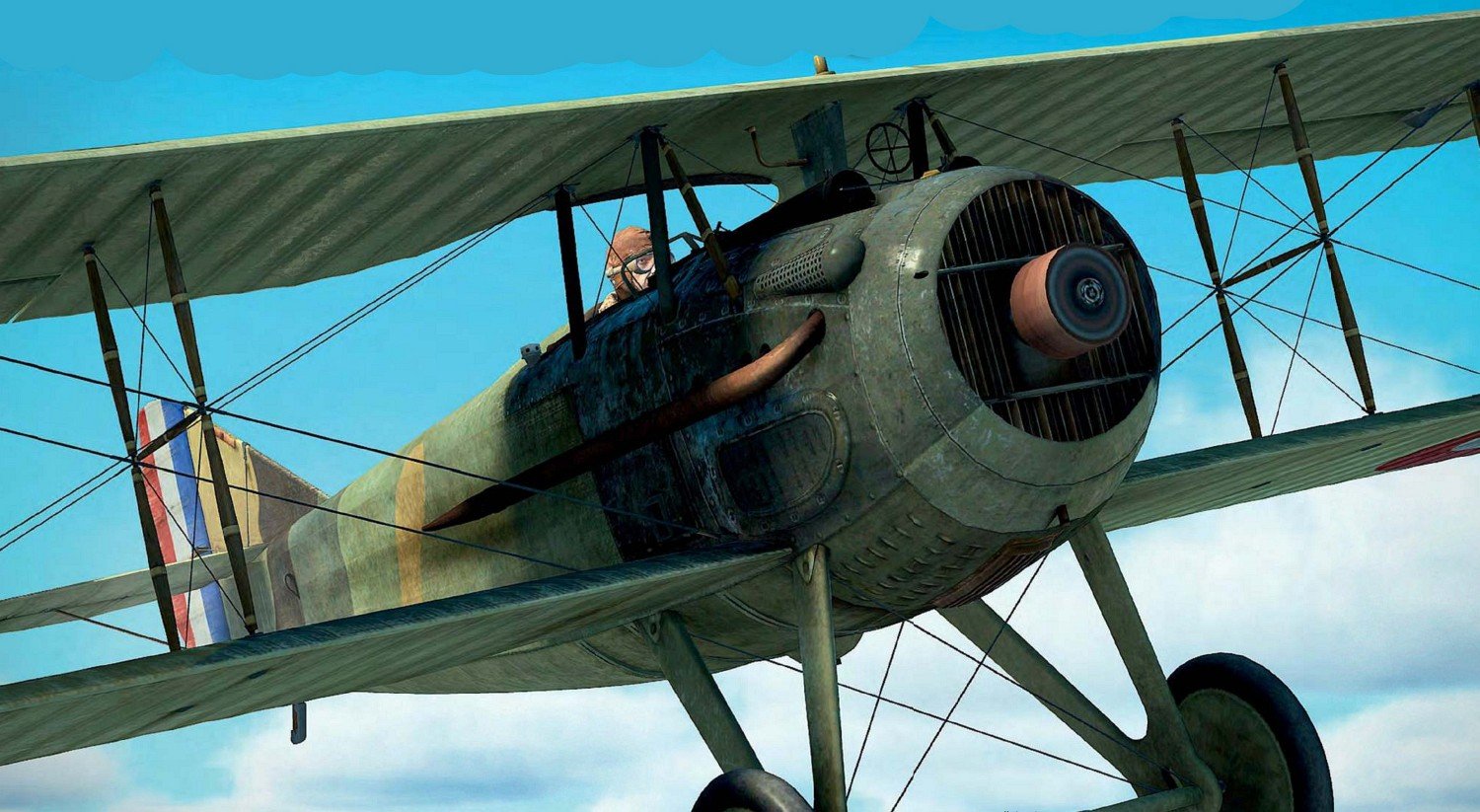 ne of my all-time favourite flight simulations is Rise of Flight.

Released in 2009, it has maintained a loyal following over the years. This high-fidelity simulation accurately recreates those exciting dogfights between Sopwith Camels and Fokker Dr.Is, and a multitude of other aircraft. So, when we heard that the same developer would be producing another World War One simulation, we were keen to get the inside story on why the decision had been taken to revisit the subject, and among other things, find out how the new product would differ from its predecessor. We therefore invited Jason Williams, President of 777 Studios and Executive Producer of 1C Game Studios, to answer these questions and more in an exclusive interview with PC Pilot.

PC Pilot: Hi Jason, thanks for agreeing to take part in this interview in which we will be discussing the successor to Rise of Flight (ROF) – namely Flying Circus (FC).