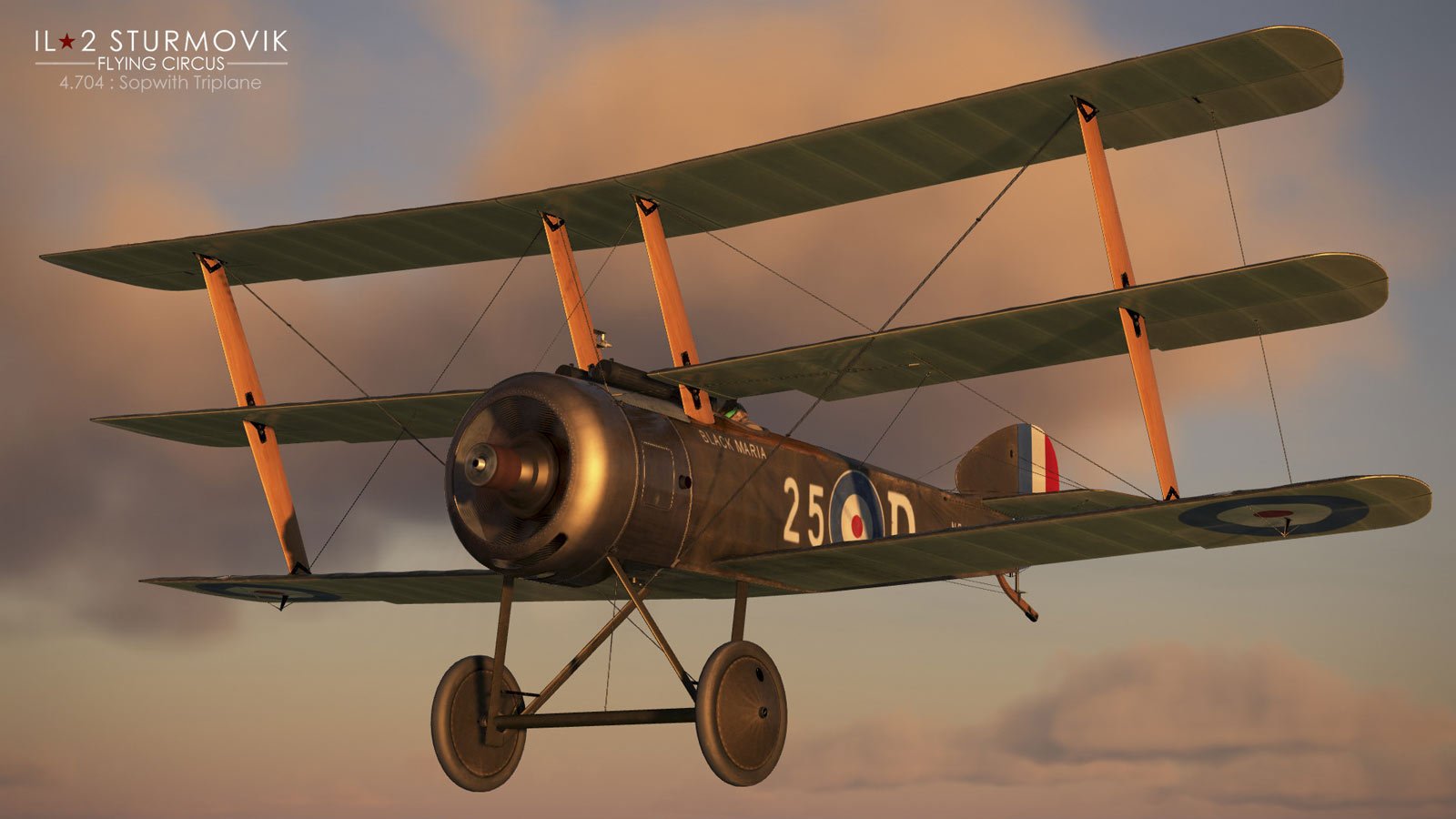 The Sopwith Triplane is the final aircraft planned for Flying Circus – Vol. II and brings the plane set to a total of ten. Combined with Flying Circus  - Vol.I, there are twenty World War One aircraft in the Great Battles series. 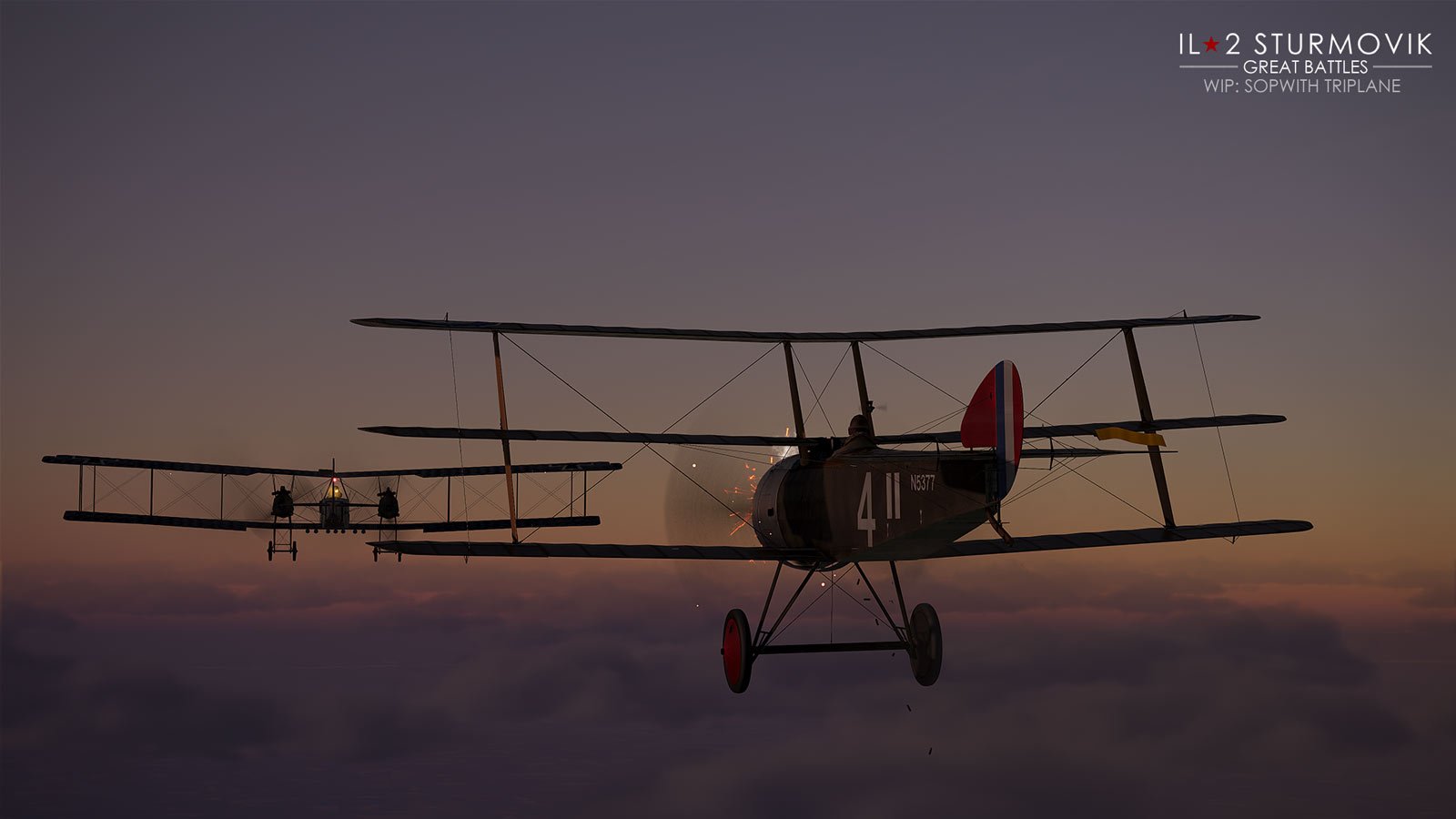 Flying Circus - Volume II is part of the IL-2 Great Battles series and can be used both as a standalone product and with other games in the series – Flying Circus: Volume I, Battle for Stalingrad, Battle for Moscow, Battle of Kuban and Operation Bodenplatte. Combined, they form a single combat flight simulator for World War One and Two. 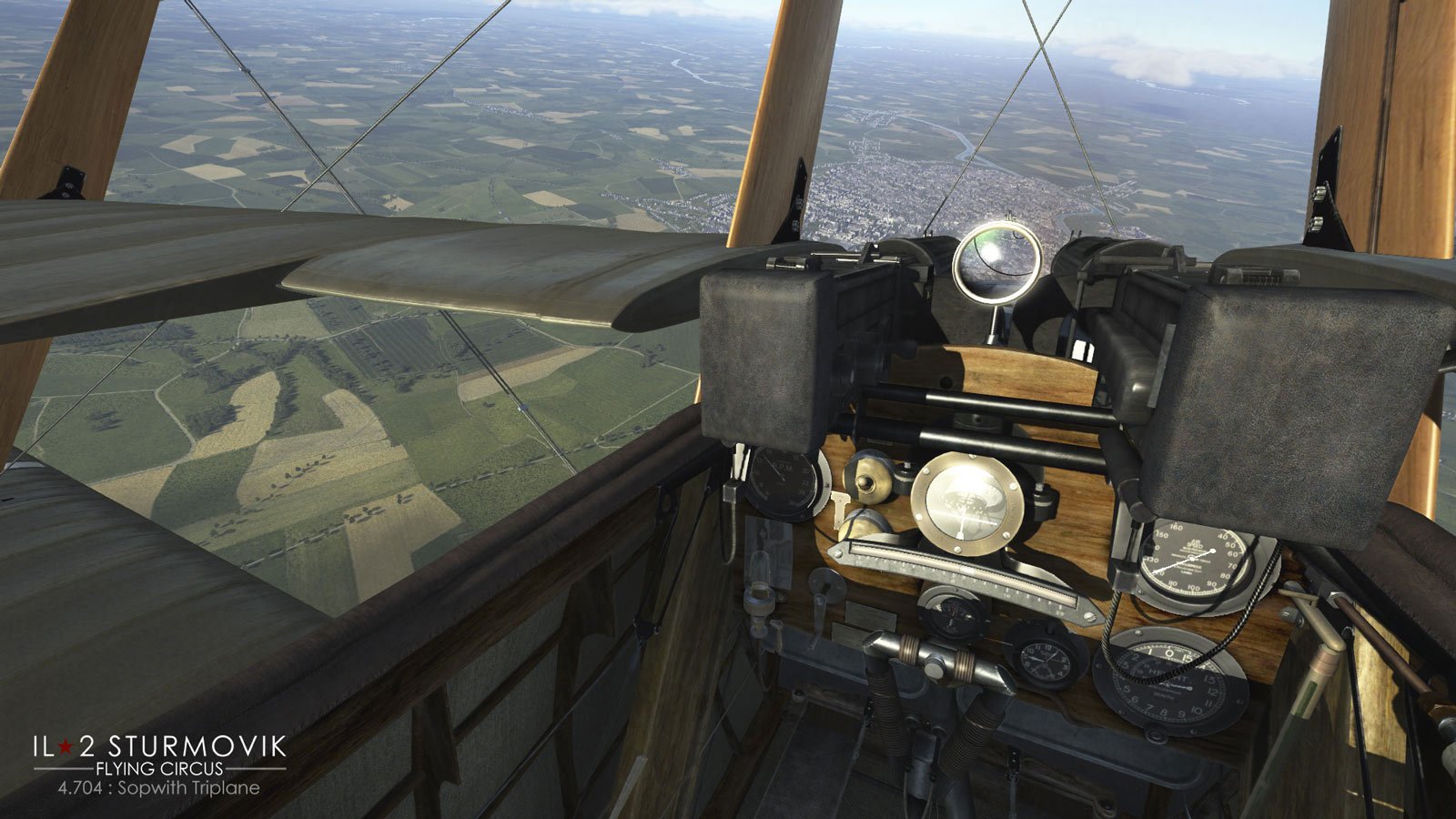