An early-1950s visit to the Cranfield College of Aeronautics, at a time of crisis for this still young institution 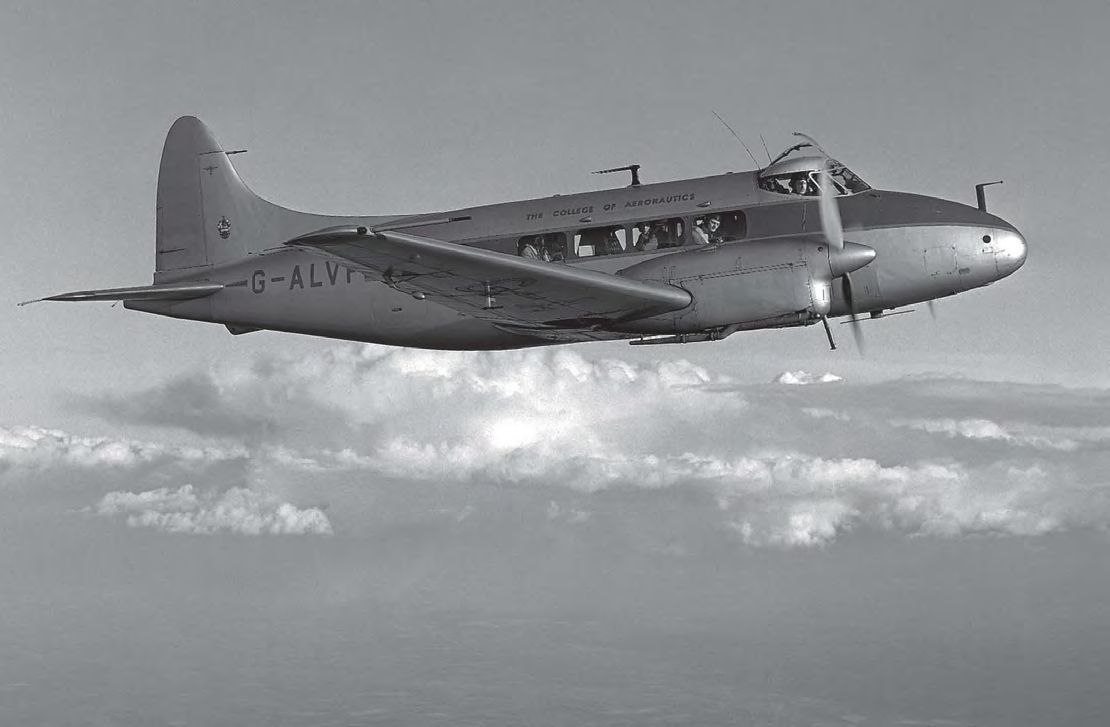 The Cranfield College of Aeronautics’ Dove 1B G-ALVF pictured in November 1952. Sold by the college in 1960 to Dan-Air, this aircraft went to Cameroon Air Transport five years later.
ALL PHOTOS AEROPLANE

Today’s Cranfield University numbers more than 4,500 students, and is justifiably proud of the fact that it produces three quarters of the UK’s postgraduate aerospace engineers. With courses not just on aerospace subjects but also defence and security, energy, the environment, management, manufacturing, transport systems and water, it has gained plaudits for research in many fields as well as making a significant contribution to industry and the economy. More than half of its student body hails from overseas, so the potential effect of a ‘hard Brexit’, in which students may — to the displeasure of many — be included in net migration figures, remains to be seen. But Cranfield has certainly come a long way since its early post-war beginnings.