As South African Airways enters the next chapter in its turbulent history, Lionel Friedberg shares the story of how the airline sought to navigate increasing political and societal tensions on the continent in the 1960s 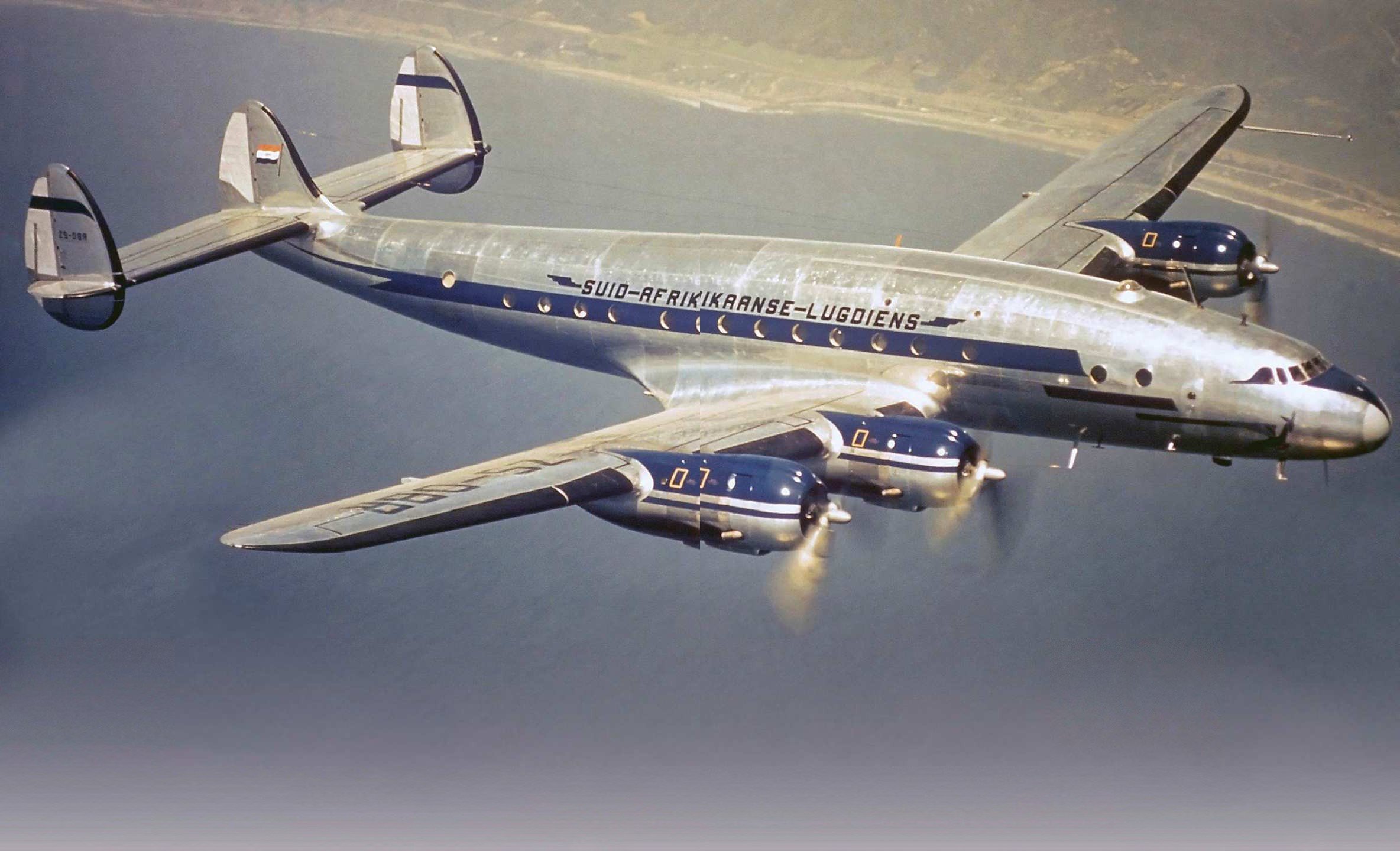 Before the jet age, the 'Springbok' route between South Africa and London was often plied by Lockheed Constellations
AIRTEAMIMAGES.COM/ATI COLLECTION

South African Airways’ (SAA) route network was continually expanding as 1963 got under way.Additional or increased services were operating to neighbouring territories: Mozambique, Swaziland, Basutoland, Bechuanaland, Southern Rhodesia, Nyasaland and South West Africa. Internal domestic services using Vickers Viscounts, Douglas DC-4s and Dakotas were usually filled to capacity. International services to Europe, the Middle East and Australia were also carrying full passenger loads and on April 27, Qantas – equally popular with the traveling public – replaced their Lockheed L1049 Super Constellations with turboprop Lockheed 188 Electra aircraft on the Sydney to Johannesburg route. But there was another side to this rosy picture.