On October 6, 2021, a pair of Rockwell B-1B Lancers (86- 0110 and 86-0140) – using callsigns ‘REMUS 01/02’ – along with supporting equipment, and nearly 200 support personnel from the 9th Expeditionary Bomb Squadron (EBS), part of the 7th Bomb Wing out of Dyess Air Force Base, Texas, arrived at RAF Fairford, Gloucestershire. The supersonic jets desended on the UK base to execute a long-planned Bomber Task Force (BTF) Europe mission, as part of a joint mission series scheduled by the US European Command (USEUCOM) and US Strategic Command (STRATCOM). The following day, another pair of the variable-sweep wing heavy bombers – 86-0103 and 86- 0136, callsigns 'HYPNO 01/02 – arrived. 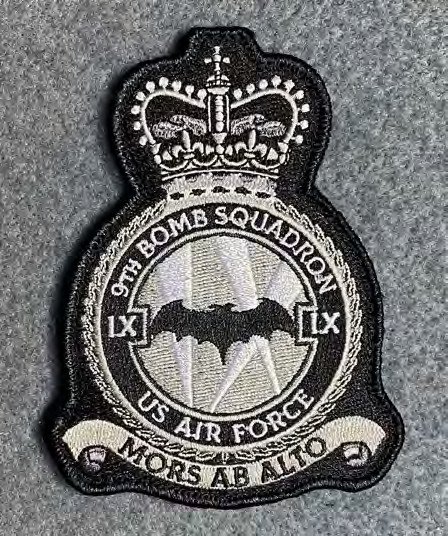 Formed in June 1917, the 9th Bomb Squadron is the oldest unit of its type in the USAF. The squadron maintains combat readiness to deliver rapid and decisive airpower around the globe using the mighty Rockwell B-1B
USAF

Having consisted of rotations of Global Strike Command Boeing B-52H Stratofortresses, B-1Bs and, most recently, Northrop Grumman B-2A Spirits, BTF missions have been conducted by the USEUCOM since 2018.