Following several years of development, FlyJSim has announced the long-awaited Q4XP for X-Plane 11 is now available.

The aircraft features a highly detailed 3D model with 4K textures inside and out and 18 liveries out of the box. Along with a realistic cockpit, it sports a cabin with animations such as window shades, overhead bins and tray tables. The passenger doors and luggage compartments are fully operational, and a flight attendant control panel can be used to set the lighting, monitor the cabin temperature and check the status of the NVS (Noise and Vibration Suppression System). 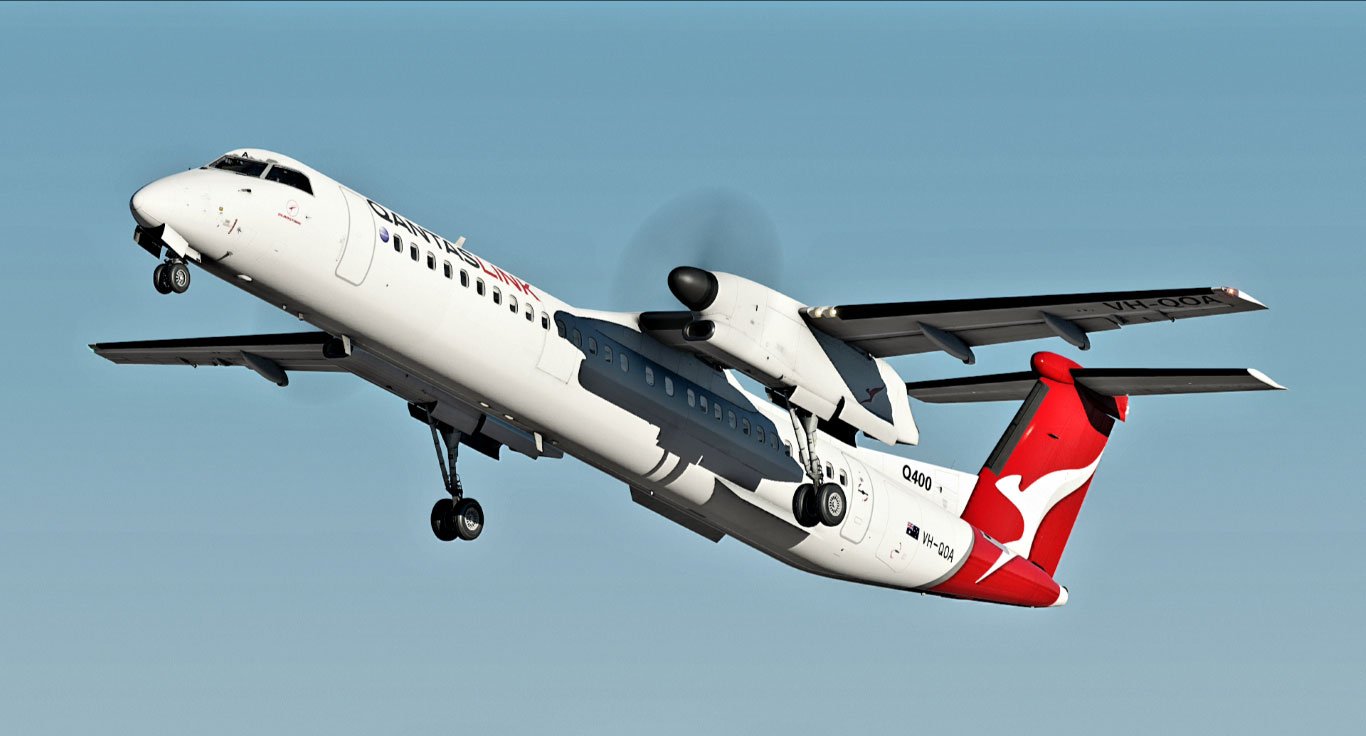 Up front, the flight deck is accurately modelled and textured with animated controls, a new intuitive prop and power controls for the engines and fully functional switches that work like on the real aircraft. It also comes with an authentic Flight Guidance Control Panel, accurate Audio and Radio Control Display Units and ARCDU’s.A realistic UNS-1Ew FMS (Flight Management System) sports full flight plan functions with SID and STAR support and RNAV/ RNP approaches. Like the aircraft, the two FMS units must have their routes and fuel data synchronised manually through the cross fill simulation. 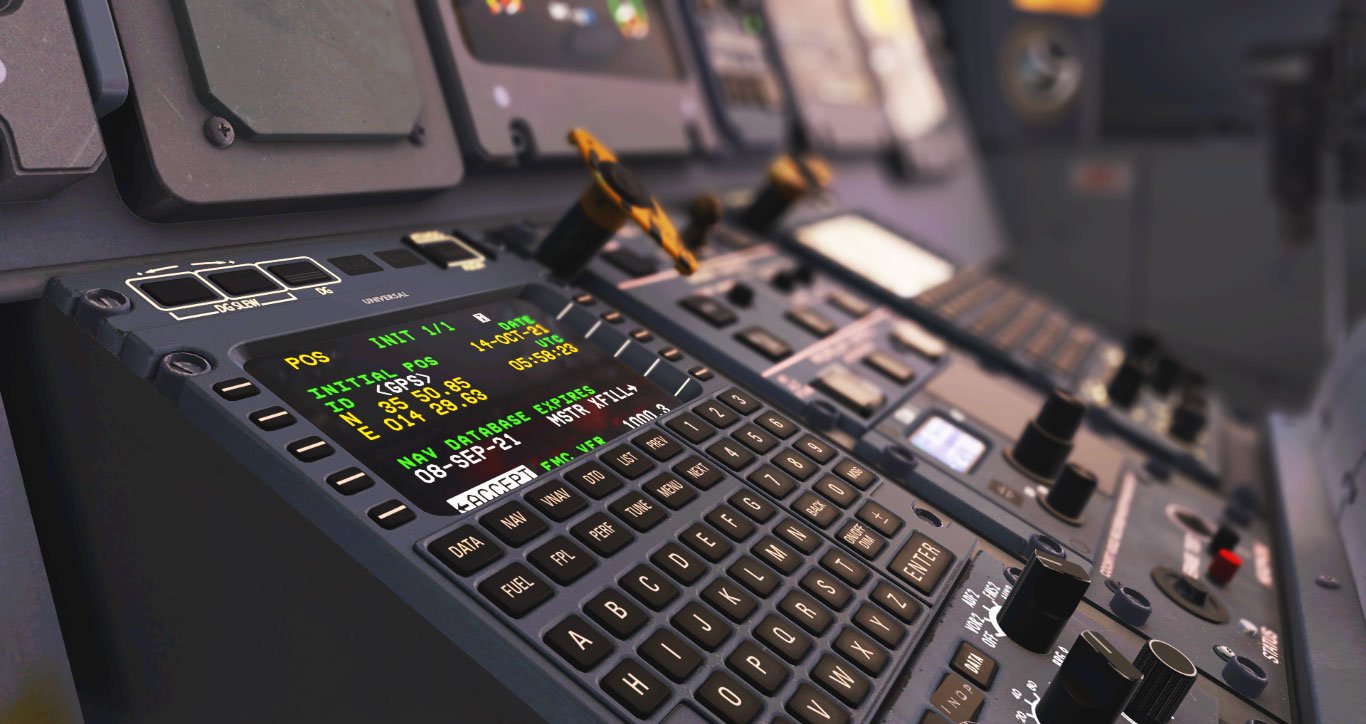 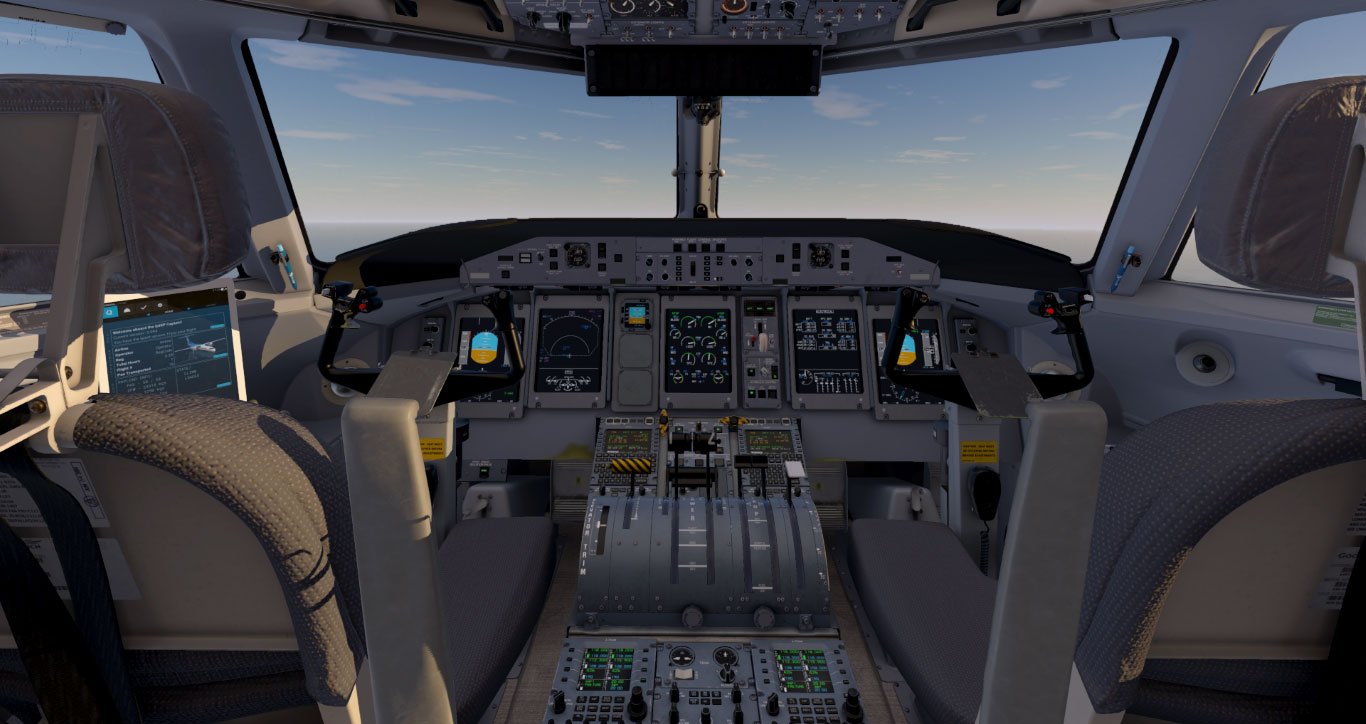 It also comes with a highly authentic systems simulation including:

The electrical system has DC and DC power with batteries, busses, TRUs, ECPU and starter generators. An MFD electrical display and APU/External power with working circuit breakers are also modelled.

The fuel system with all tanks and valves. The developer has also simulated the aux pumps and fuel transfer. It also comes with fire protection with the fire tests and suppression is. 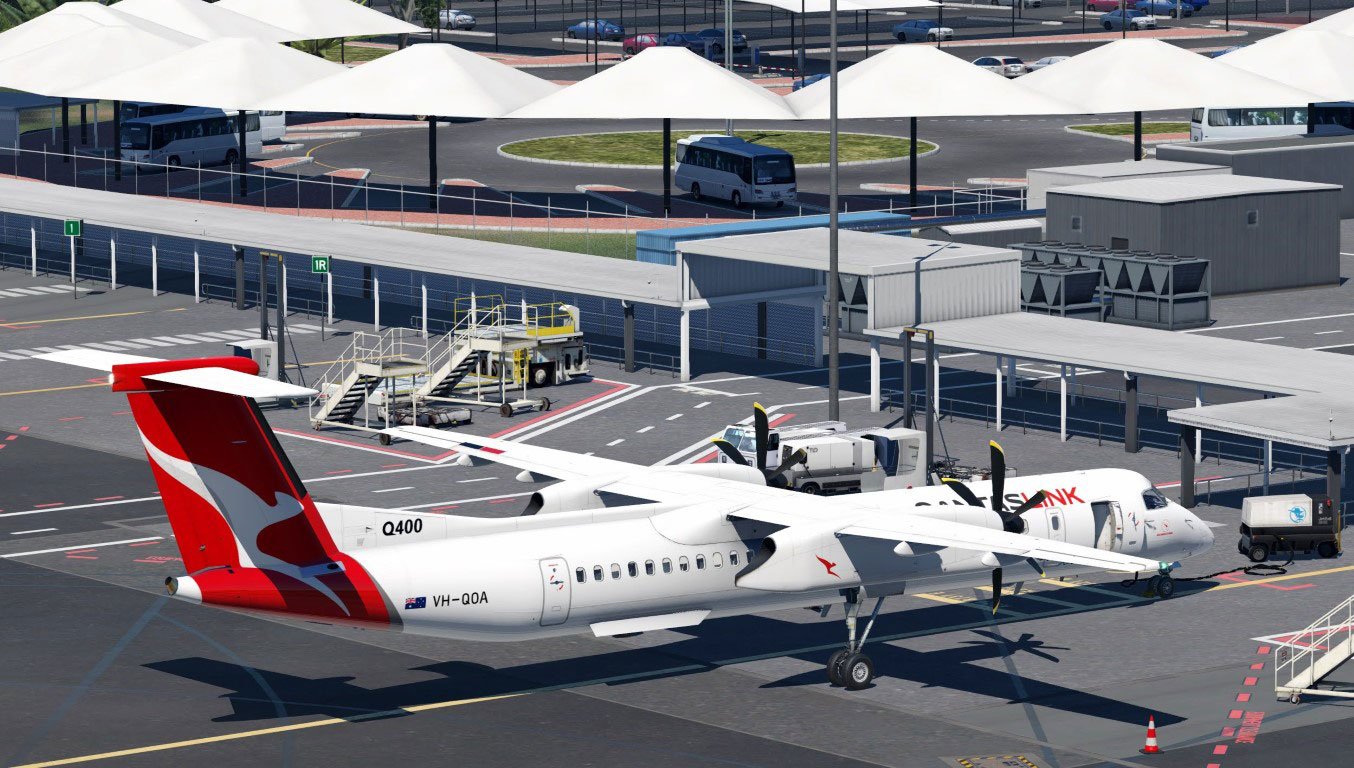 The engines are modelled with FADEC and PEC simulation and proper power management via the input from power and prop condition levers in all phases of flight. 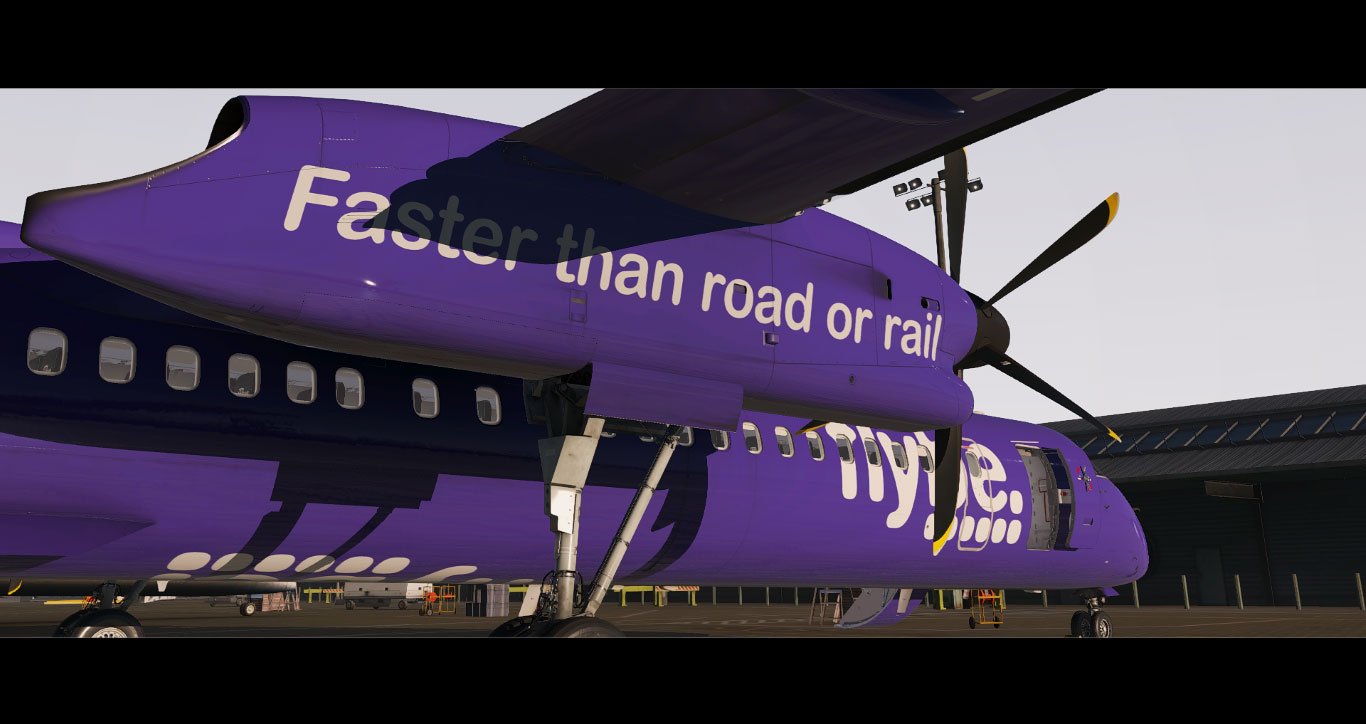