Quite a few years ago a new addon developer landed in the X-Plane world that garnered a lot of attention. 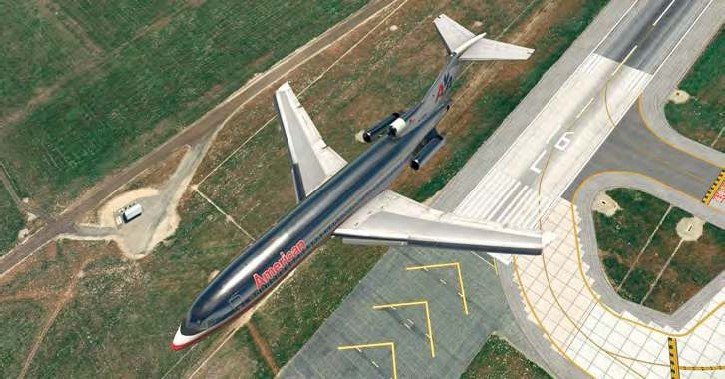 Fans of the legacy airline paint schemes will be in heaven with many of the old favourites well represented in the base product.

It was 2011 when FlyJSim released its Bombardier Dash 8-400. With mid-range features and systems, the Q400 was a good first entry into the market for the company.

A year later, in 2012, it released its first version of the 727 and two years later the 737. In the years since, FlyJSim has continuously improved its products, updating them to current X-Plane 11 standards and enhancing them to levels that has earned the company a stellar reputation. With the third major update, the 727 Series Professional V3 appears to have reached full maturity and is one of the top X-Plane experiences to be had. 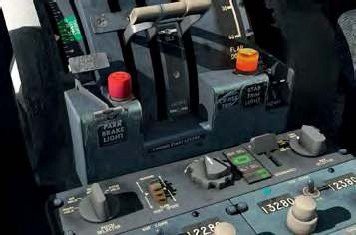