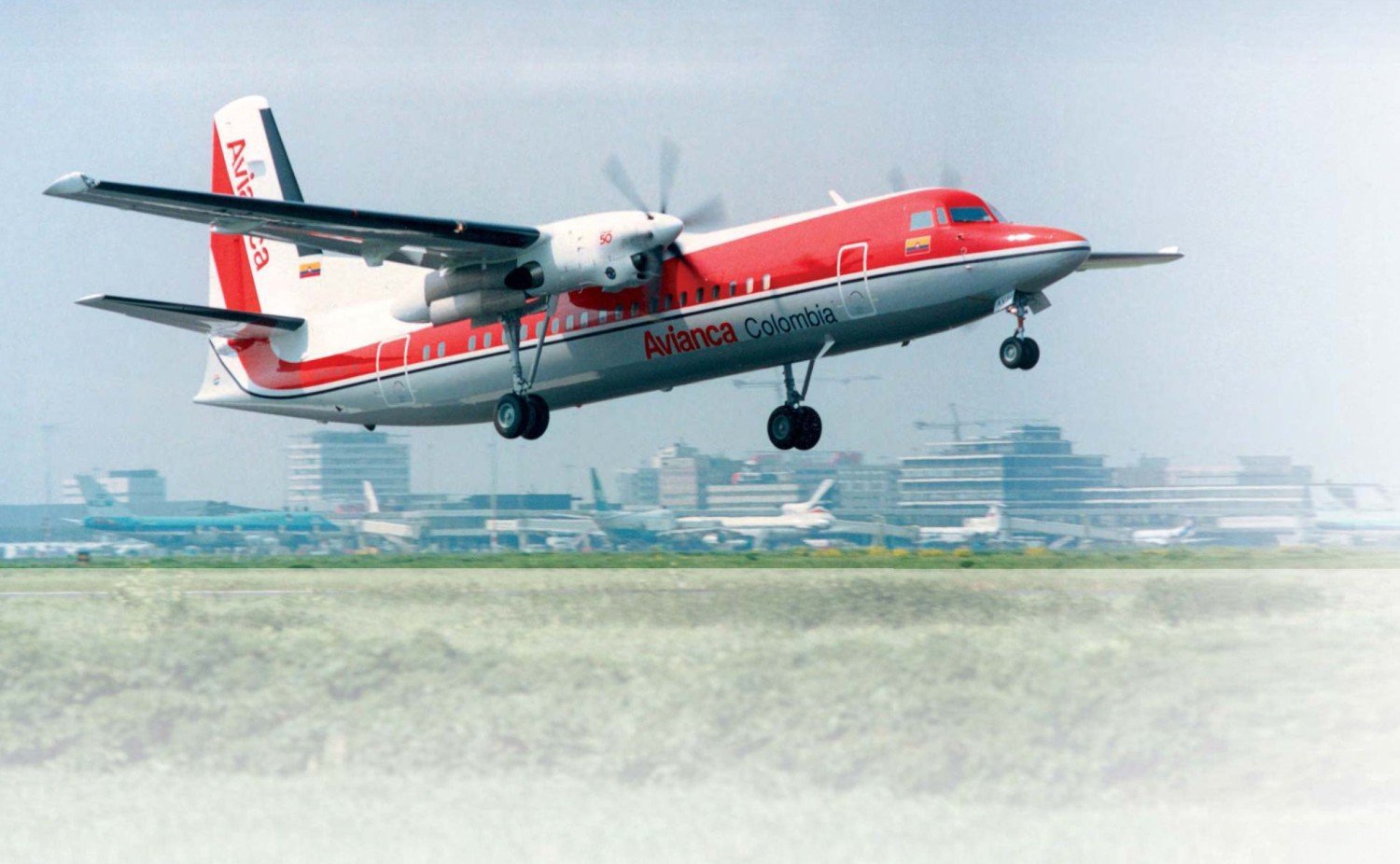 However, by the early 1980s, the aircraft was beginning to show its age. Having rst own in October 1955, its noisy and uneconom ical Rolls-Royce Dart turboprops needed replacing, but there was no successor on the engine m aker’s drawing boar